David Rush, who has broken more than 200 Guinness records to promote STEM education, said the record stood at four balls when he first decided to attempt the record for upside-down juggling.

Rush, who holds several records for juggling, said performing the feat while suspended upside-down turned out to be “deceptively difficult.”

“Well, it took me so many tries over so long a period that someone else got five in the meantime and it’s now a two-way tie for the Guinness World Records title,” Rush said.

Rush is now co-holder of the record with Perth, Australia, based circus performer Zane Jarvie. Shilpa Shetty Kundra launches her own VFX studio in Mumbai 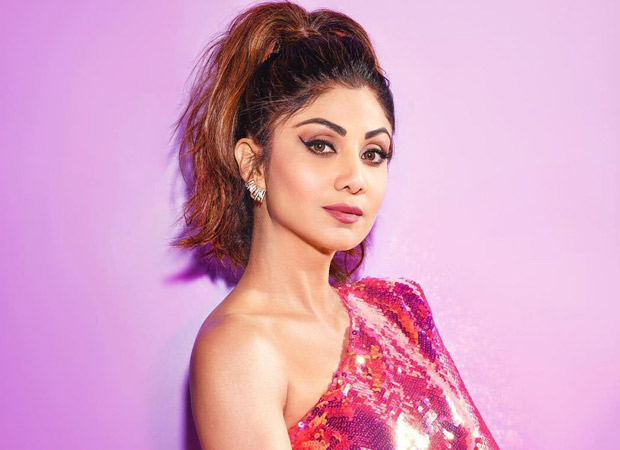