In a shocking incident, the Maharashtra Forest Department has arrested four men for allegedly raping a Monitor Lizard in the Sahyadri Tiger Project. 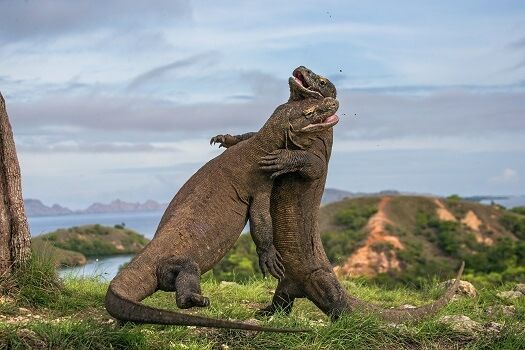 The accused have been identified as hunters. Forest officials, with input, arrested one suspect from the village of Hawit, located in the Western part of the Tiger reserve, while the rest fled. When the mobile of the detained person was checked, the forest officials came to know about the horrific incident. This despicable act was shot from the same mobile. Photos and clips were also found on the phone.

There was a recording of the violation on the Monitor Lizard; officials also found photos of rabbits, porcupines, and deer in the mobile.

Following a tip-off, the other accused were picked up from Ratnagiri district and pistols were confiscated with two motorcycles. 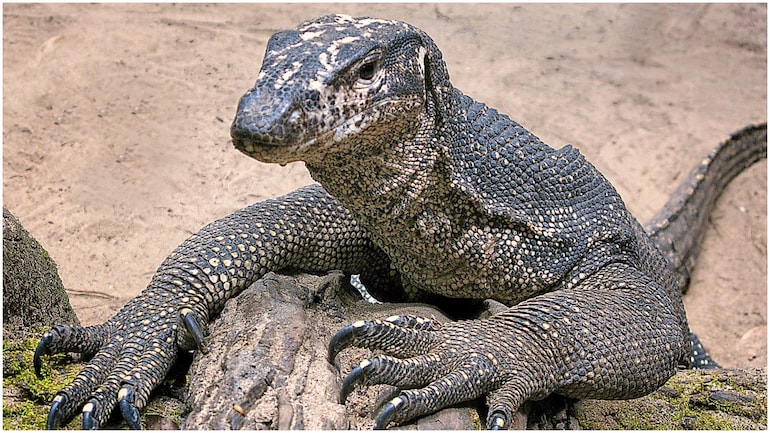 Divisional Forest Officer Vishal Mali said that the accused will be produced in the court and necessary legal actions will be taken against them.

The Bengal Monitor Lizard is a reserved species under the Wildlife Protection Act 1972. If convicted, they could be charged with seven years of imprisonment. 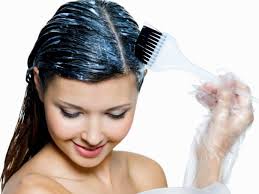 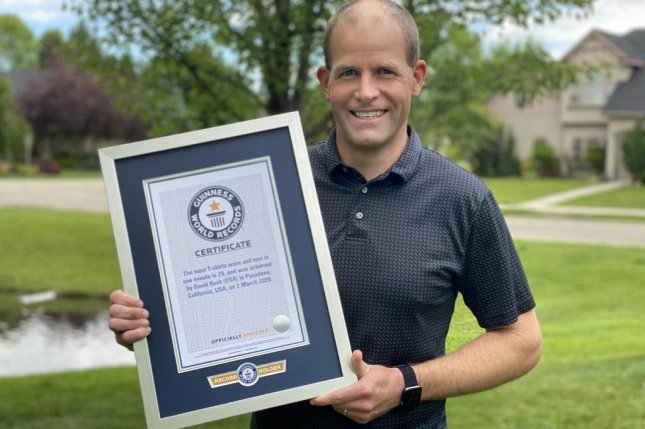