A former Florida woman was reunited with her dog eight years after the canine went missing.

The Lee County Sheriff’s Office said in a Facebook post that Betsy DeHaan adopted a pit bull named Harley from Lee County Domestic Animal Services in Fort Myers in 2013, and the dog disappeared about a year later.

We searched and cruised and looked and put up posters and sent out the wanted, missing pet and just never stopped looking for him,” DeHaan told WINK-TV.

DeHaan and her family moved to Gainesville, Mo., a few years later and never expected to hear word of Harley.

Angie Bray, a volunteer at a Lee County animal rescue center, said she was contacted recently by a family who spotted a brown pit bull wandering loose in a Fort Myers neighborhood.

Bray took the dog to a veterinarian, where the canine’s microchip identified him as Harley.

Meaning & Interpretations When You Dream Of “Rainbows” 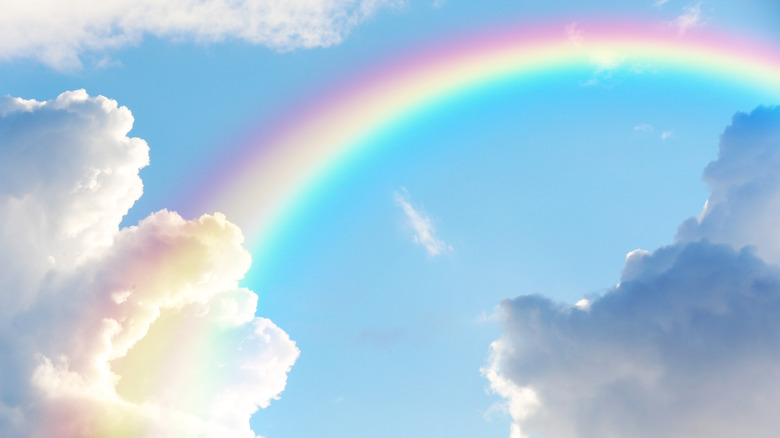 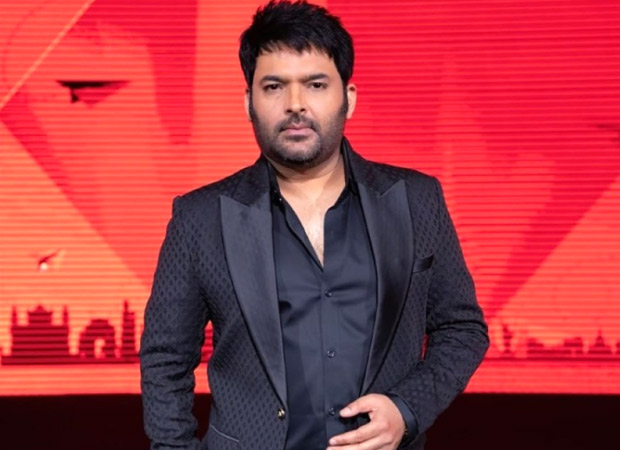