A baby goat has been called a miracle by villagers after being born hairless, jet black and with wrinkled skin – adoptive mum Aysel -said ‘I dress him in my grandchildren’s clothes’

A one-of-a-kind mutant baby goat has become the main attraction of a local village after it was born hairless – with locals calling its birth a “miracle”.

Huseyin and Aysel Tosun, who work in agriculture and animal husbandry, were stunned when the goat came out jet black with wrinkled skin.

They even dressed the goat in baby clothes and bottle-fed the new addition in the farm where they live in Mersin, Turkey. News of the goat slowly spread, and, when he was just five days old, he began to receive curious visitors with their cameras at the ready.

The couple’s relative Suleyman Demir said: “I’m 67 years old, and this is the first time I’ve encountered anything like this.

“God Almighty sent this miracle here. We’ve seen a double-headed animal, but we’ve never seen anything like him.”

Adoptive mum Aysel – who still pampers the kid – said: “I take him to his mother to suckle. I dress him in my grandchildren’s clothes.

“I bring him home and feed him if needs be. He has no hair, and this is the first time I’ve seen anything like it. I look after him like he’s a child.”

Aysel added: “The kid sometimes has a fever, then I give him my grandchildren’s syrup and injection.

“When one of the twin kids was stillborn and this one turned out to be abnormal, I thought he would die too, but he didn’t.” 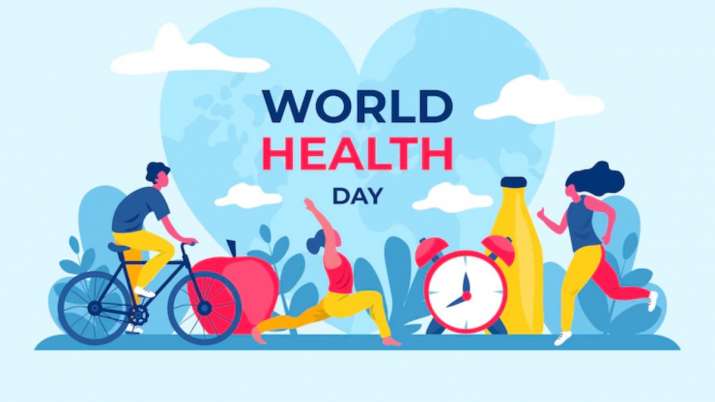 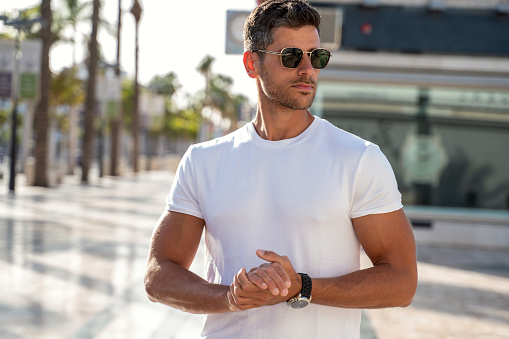