No one can win hearts like man’s best friend and in honor of this bond between man and canine, National Dog Day is celebrated.

Take time to appreciate the love and value that dogs bring to our daily lives, and to do your bit for homeless and abused dogs the world over. From keeping us safe working for the emergency services to supporting people who are blind, deaf, or disabled, dogs do a lot for us humans, and this is an opportunity to give something back. 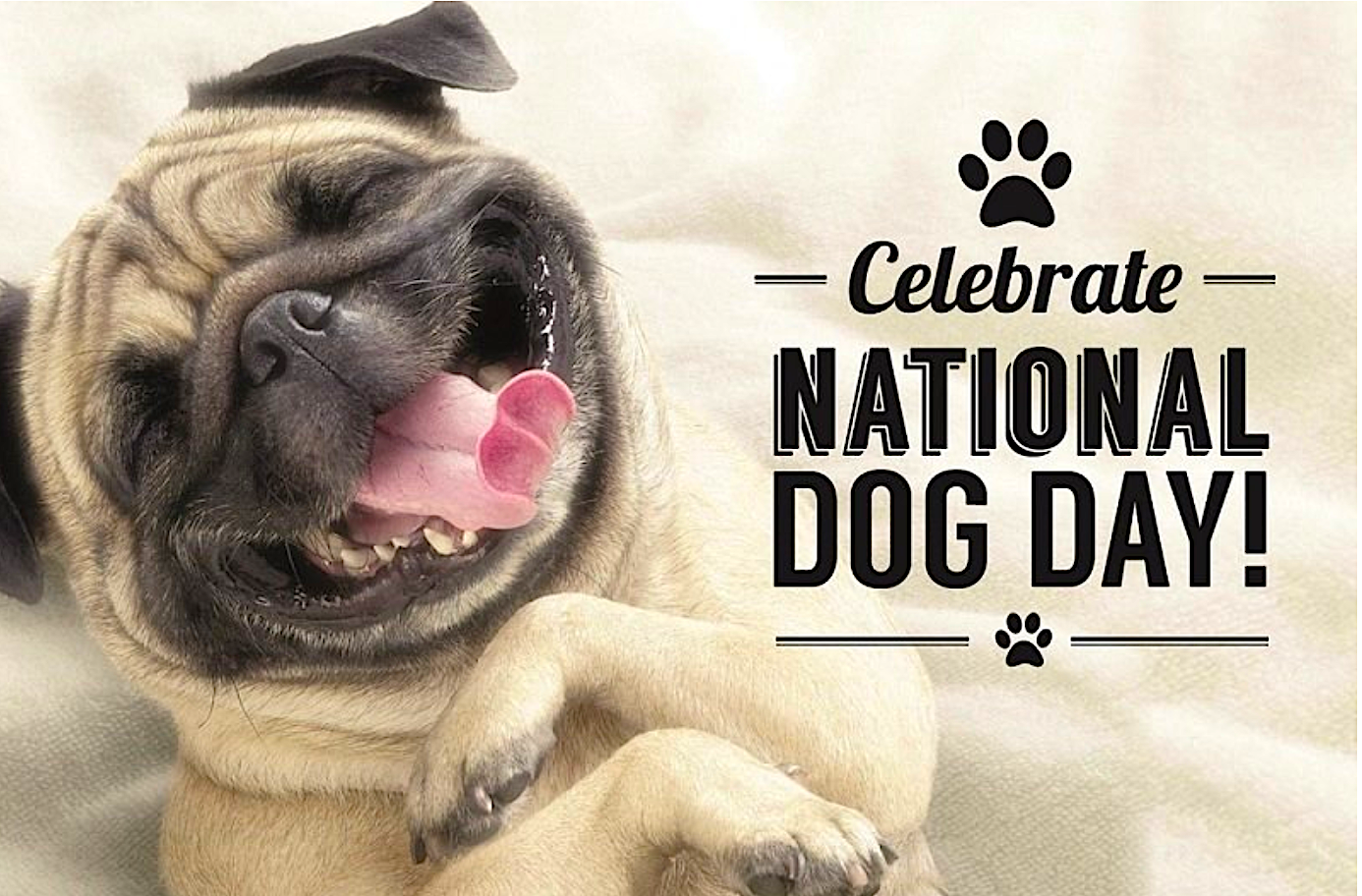 No matter how little money and how few possessions you own, having a dog makes you rich.

National Dog Day has been created so that all breeds of dogs are celebrated; mixed and pure. The day helps to galvanize the public so that they can recognise the number of dogs that must be rescued on a yearly basis, from pure breed rescuers, rescues, and public shelters.

The day is all about paying tribute to these incredible animals who work selflessly to bring comfort, keep us safe, and save lives. Every day, these animals put their lives on the line. There are dogs that protect our safety and freedom by detecting drugs and bombs, as well as those that pull victims from wreckages and tragic situations. Plus, we have dogs for the disabled, blind, and law enforcement. From these heroic dogs to our family friends, these dogs hold special places in our lives, and so it is only right that we honor them.

Let’s take a look at some incredible facts about dogs to help you get a better understanding of these amazing creatures. Did you know, for example, that the most successful hunter in the world is the African Hunting Dog? These dogs are successful in 50 to 70 percent of their hunts. They even hold the Guinness World Record for it. Another Guinness World Record goes to the Saluki for being the oldest dog breed. This breed actually dates back to 329BC. Back then, in Ancient Egypt, these dogs were kept as Royal Pets. There are rumors that this breed can be traced back even further, as there are carvings located in the South of Iraq of a dog that looks very much like this breed and they can be dated back to 7,000 BC. Pretty incredible, right?

Did you know that dogs have three eyelids? This is something a lot of people do not realize about their furry friends. The third lid is a nictitating membrane, which is known as a haw. It is important for ensuring the eye is lubricated and protected. There are also some distinct features that are associated with specific breeds of dogs. For instance, Shar-Peis and Chow Chows have black tongues. Also, 30 percent of Dalmatians are deaf in one ear. Also, did you know that if a cheetah and a greyhound were to go head-to-head in a long-distance race, a greyhound would win? This is because greyhounds boast exceptional long-distance speeds. They can keep up a pace of 35mph for as long as seven miles.

It is only right that we give a mention to some of the world’s most inspiring hero dogs in honor of National Dog Day. In fact, this is something that we like to do every National Dog Day – read up about tales where dogs have done incredible things – and we recommend that you do the same too. It can be incredibly eye-opening and very heartwarming.

Let’s begin with Killian, a Labrador Retriever who saved his little friend from prolonged abuse. Jordan and Benjamin Hope had hired a babysitter for their son after spending some time online researching. They were so confident with their selection that they decided to hire the babysitter for five months. However, Alexis Khan was not the incredible babysitter she made out to be. She would slap the baby and constantly scold him. The abuse would have gone on for at least five months if their dog, Killian, did not warn the couple. Whenever the babysitter would arrive, Killian would stick close to the baby and display aggressive behavior toward the babysitter. It caused concern, and the parents decided they would hide an iPhone underneath the sofa to record what was going on. This revealed everything, and if it was not for Killian, they would never have known.

Another amazing story is about a Golden Retriever called Toby. When his owner, Debbie Parkhurst, got a big chunk of apple lodged in her throat, she couldn’t get it out and had to beat her own chest to try and dislodge the apple, but to no avail. Her two-year-old Golden Retriever noticed her despair, and jumped up and down on her stomach to force the apple out, saving her life! There are plenty of other stories just like this only, so we definitely recommend giving them a read. You will be amazed.

The love of a dog is a pure thing. He gives you a trust which is total. You must not betray it.

You may be wondering who started this incredible day, and we have Colleen Paige to thank for it. Collen is an Animal Advocate and a Pet & Family Lifestyle Expert. The day marks the date she adopted her first family dog, Sheltie. The day has been adopted around the world, and it is even written into legislation in New York, showing just how important it is. 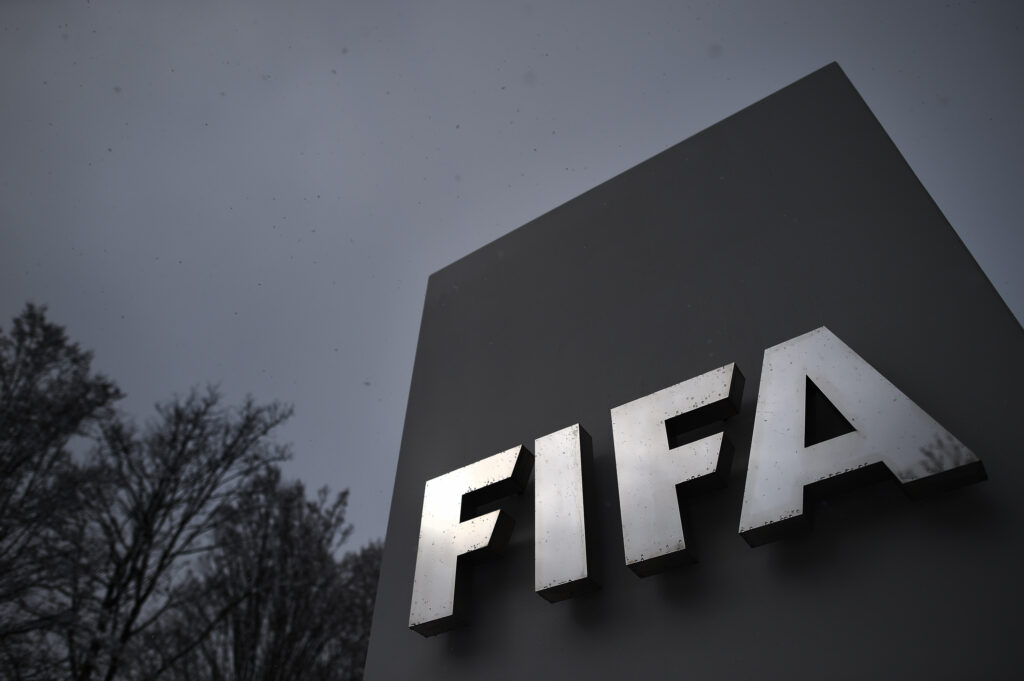