There are plenty of different holidays out in the world that we all know about, from Christmas to Saint Patrick’s Day. But there are some that we don’t know much about, or don’t know at all.

National Re-Gifting Day is one of those lesser known holidays, unless we work in an office. So, for those of us who don’t know what it is about, let’s dive right into the history of this holiday and see how it came to be! Re-gifting day was mostly seen as an office holiday before October 24th 2008, which was the day that the state of Colorado declared December 18th as “National Re-Gifting Day”.

The origin of the holiday came from office workers who were given gifts that they didn’t really want but didn’t want to throw away, so they re-gifted their present to someone who would want it and make good use of it.

Re-gifting, for us that don’t know its meaning, is the act of taking a gift that has been received and giving it to somebody else, sometimes in the guise of a new gift. The term “Re-gifting” was popularized by an episode of Seinfeld, specifically the episode titled “The Label Maker” even though the practice of it pre-dates the term quite substantially.

Re-gifting can sometimes be seen as a cruel practice. Why? Because re-gifting a gift that was given to you can be seen as a blatant disregard from the compassion that someone has shown you by either purchasing or creating the gift for you in particular.

How to celebrate National Re-Gifting Day

To celebrate this day, all you have to do is give away a gift that you received and have not yet opened to someone else! For example, gifts that you may not want might be as follows: A coffee cup from an unsavory office co-worker, a television you already own, a bookshelf you do not have room for, or even a car that you cannot afford to keep.

National Re-Gifting Day is all about giving others gifts that you don’t have any use for, and making sure that almost anyone can have a good holiday spirit for the day.

Many people in the world do not have the luxuries that some of us do, say you receive a puffer coat but you already have one in your size, you can go find a homeless person or a person who cannot afford a puffer coat or winter jacket and re-gift it to them! 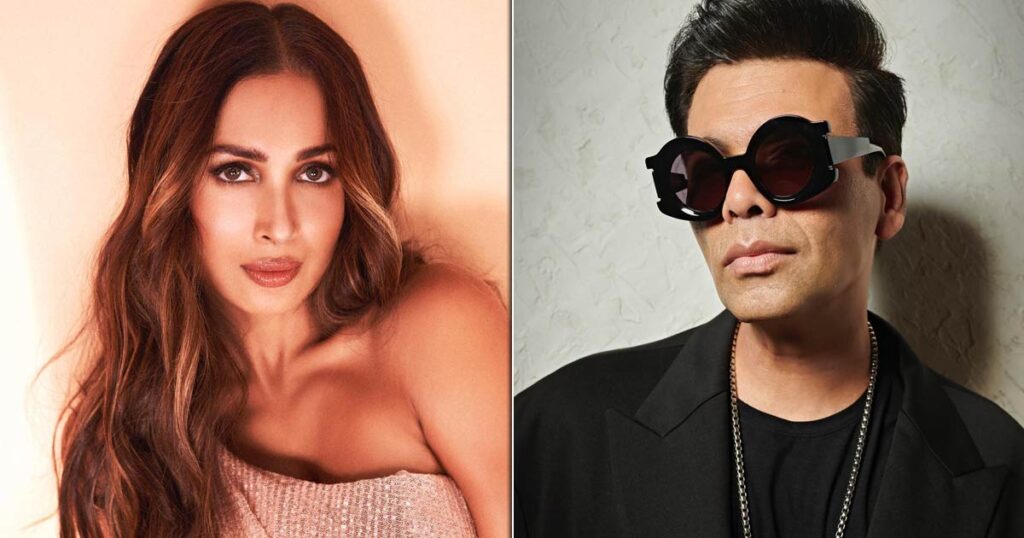 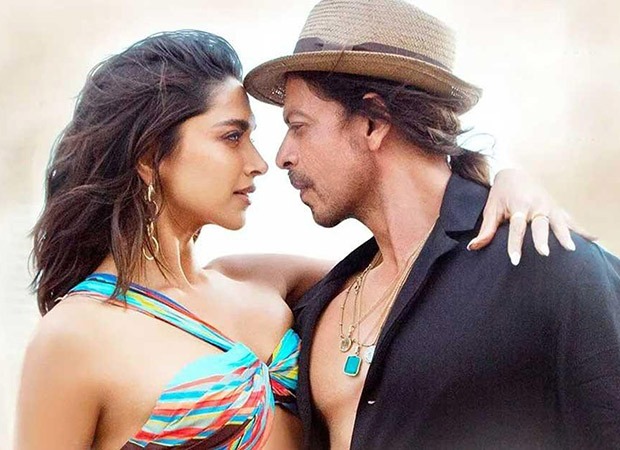