National Zoo Lovers Day is a great excuse to get your family together and go for a trip to see the exotic animals of the world! Zoos have a long history, bringing strange new animals from the far flung and mysterious regions of the world straight into the heart of civilization. Where else can you see prowling lions, playful monkeys, and majestic elephants.

There’s so many great ways to celebrate this wonderful holiday! You could sign up to volunteer at your local zoo, taking in the exotic animals they keep there in a first-hand experience. You could simply take a tour there and have a picnic on the green in sight of the gorillas and the giraffes! Or if you’re feeling particularly ambitious, you could even organize a fund-raiser to help support your local zoo!

The word ‘zoo’ is actually short for Zoological Garden, and is mostly used to refer to the modern concept of a zoo. Prior to this the term menagerie was used, coming from a long history reaching back all the way to the ancient world. The oldest collection of this sort was found during an archeological dig in Hierakonpolis Egypt in 2009. The animals they had there included an impressive array of hippos, elephants, baboons, wildcats, and hartebeests.

The oldest modern styled zoo was established in 1752 at the order of Emperor Francis I, in the beautiful city of Vienna, Austria. It was intended solely for the viewing pleasure of the imperial family, but was extended to the public in 1765. The next zoo to open was in 1775 in Madrid, and then another in Paris in 1795. There was an explosion of desire for such Zoo’s, as they were seen to represent the power of a nation to be able to have such strange and exotic animals from far-flung locales available for their peasantry’s viewing.

What’s amazing is that while they started out as a demonstration of power and majesty among the royalty and nobility, and then became a symbol of a country’s wealth, these organizations have become instead a bastion for some of the lost species of the world. In captivity in some zoos are the last remnants of species to be found nowhere else in the world, as those caring members of the zoological staff work day and night to keep them in comfort, health, and attempt to nurse the species along to where they could potentially exist in the wild again!

So on this Zoo day, patronize your local menagerie with your own menagerie, and take the time to appreciate the glorious variety to be found in this wide and well explored world. Even with all the exploration and discoveries we’ve made throughout the years, there are still places left to be discovered in the ocean deeps and the darkest jungles. So see what the world has held that we have found so far, and prepare yourself for the wonders we will discover as the years go on.

Who knows, maybe one day our zoos will be full of exotic and alien creatures from worlds other than our own! Either way, it’s time to head on down and support your local zoos, you may just help to save a species from extinction! 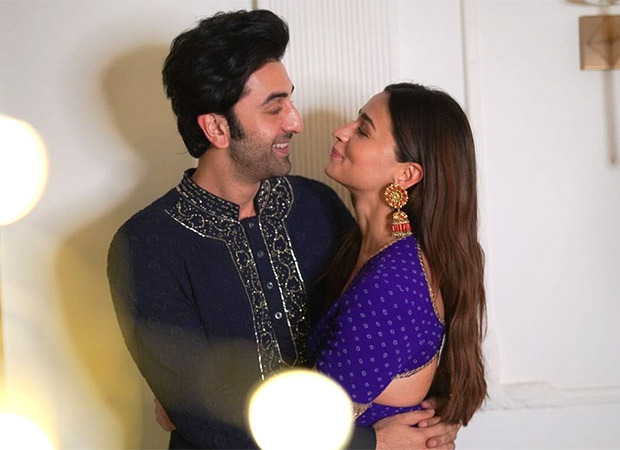 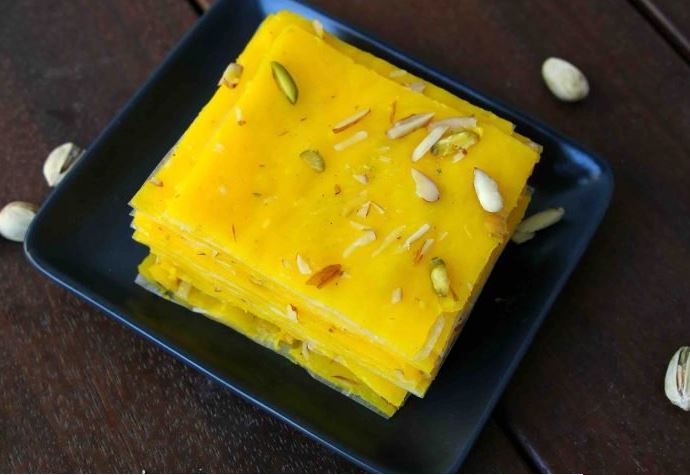