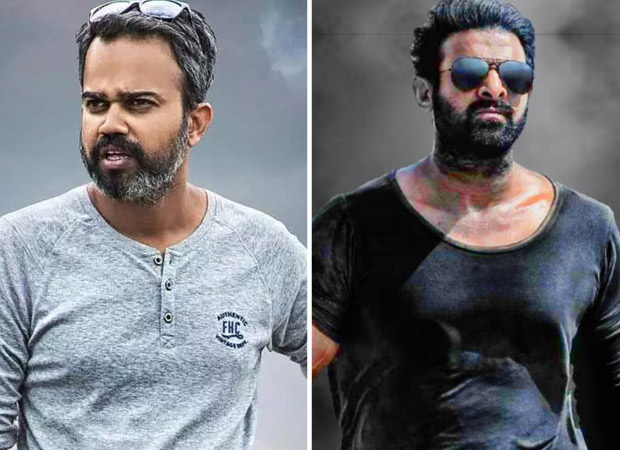 What happens when the KGF director directs the Baahubali star? Expectations touch sky high. The stakes are humongous and the product is seen as the biggest event of Indian cinema in the year 2023.

At this given point of time Prashanth Neel the director of the two KGF mega-hits, is the biggest most sought-after filmmaker in India. Post KGF – Chapter 2 which released on 14 April looking set to break all records by collecting more than Rs. 500 crore by the end of May. The director Prashanth Neel is now on to his next project, Salaar which stars the Baahubali actor Prabhas. After the grand success of KGF Chapter 2, Salaar will now be upgraded drastically.

Apparently, producer Vijay Kiragandur has decided to augment the budget considerably to make the film more spectacular and epic in scope. Apparently, several action sequences are being added to Salaar, as it is felt after the failure of Radhe Shyam where Prabhas had scarcely any action scenes that Prabhas’ fans like to see him doing.

Prabhas who has had a massive setback in Radhe Shyam, needs a magical touch to his career. Salaar may just be the pan-India breakthrough after Baahubali that he desperately needs.

Incidentally, Salaar was supposed to be released on April 14, 2022 the day that Prashanth Neel’s KGF – Chapter 2 finally released. Salaar was delayed by the pandemic, which proved a blessing in disguise. Now the product can be upgraded to as per the director’s singular box office standing. 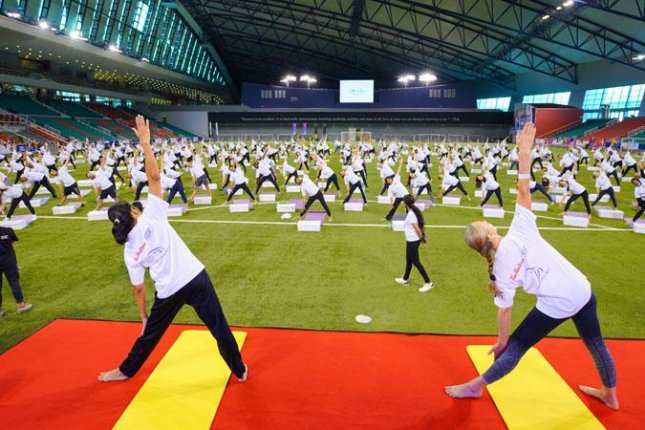 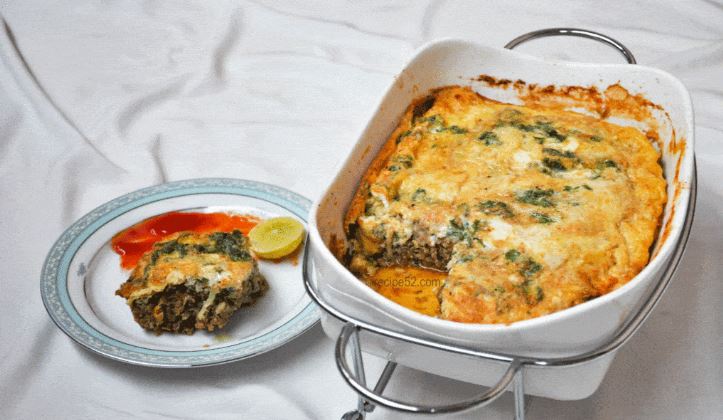