Om Raut-directed magnum opus Adipurush now has a new release date. The film that was supposed to be released in theatres on August 11 will now hit the screens on January 12, 2023. It will be the first big release of the year 2023. The film stars Prabhas as Lord Ram and Saif Ali Khan as Raavan with Kriti Sanon as Sita and Sunny Singh starring as Laxman. 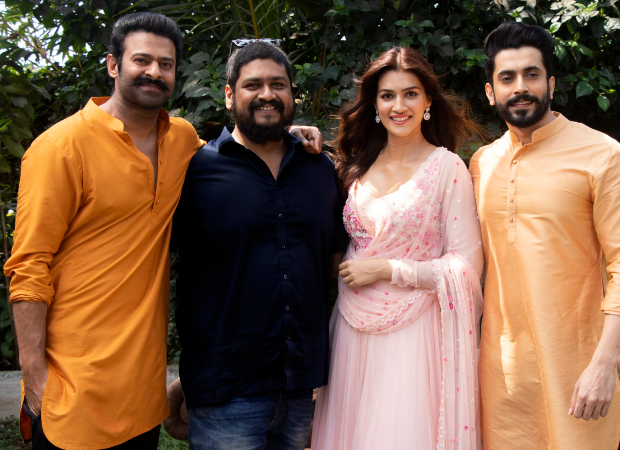 On the auspicious occasion of Mahashivratri, the team of Adipurush took to social media to announce the new release date of the film. “#Adipurush Worldwide Theatrical Release in 3D on 12th Jan 2023,” wrote Kriti Sanon sharing the announcement.

Adipurush is produced by Bhushan Kumar, Krishan Kumar of T-Series & Om Raut, Prasad Sutar & Rajesh Nair of Retrophiles. The film will be released in Hindi, Tamil, Telugu, Kannada, and Malayalam in theatres. 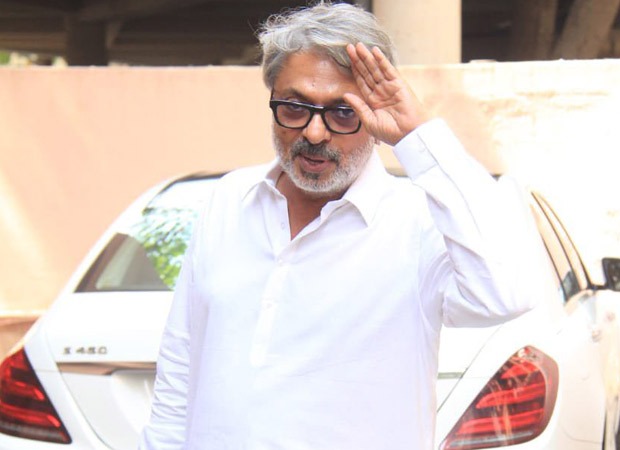 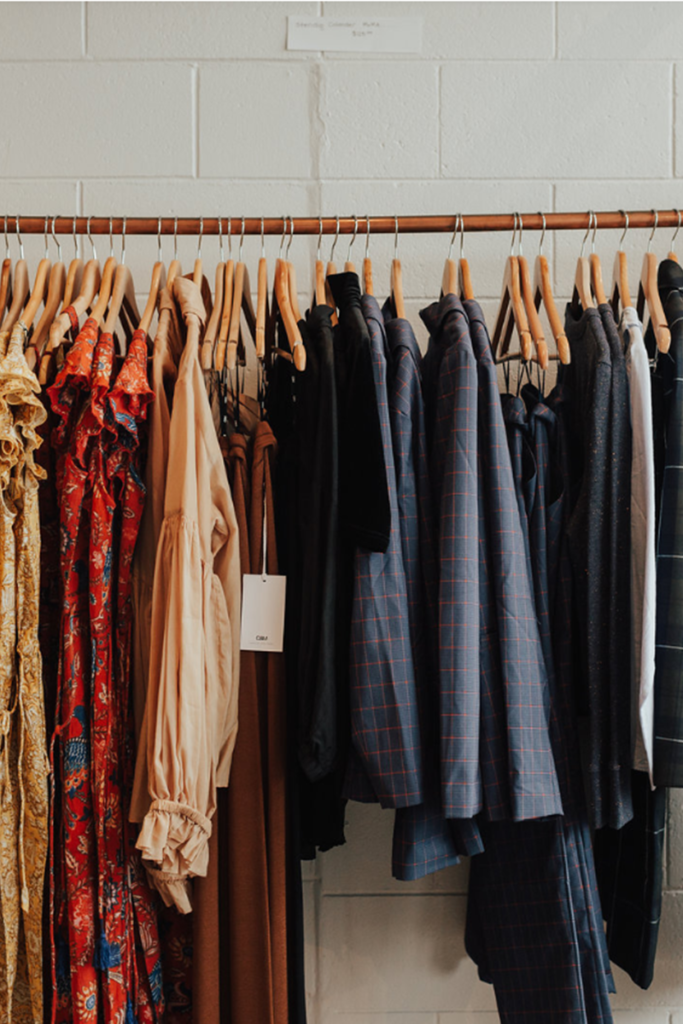