Ranbir Kapoor stays away from social media but his pictures and videos somehow make their way to the internet. 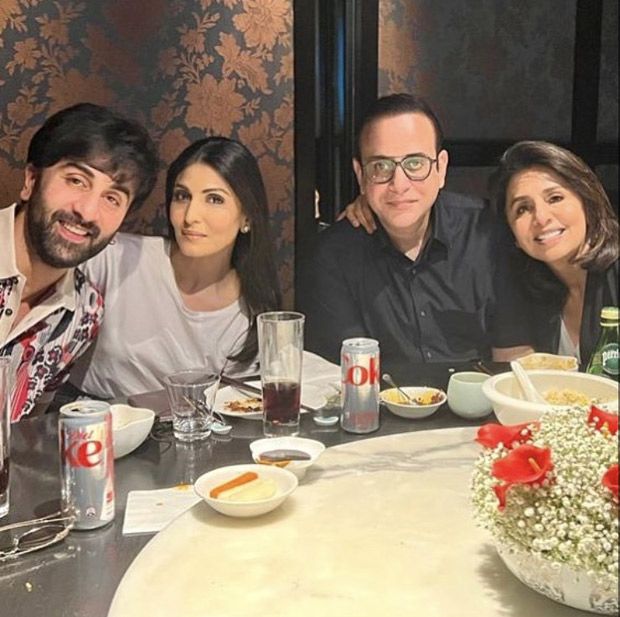 His elder sister Riddhima Kapoor Sahni posted a new picture of the actor on her social media handle where the Bhramastra actor is seen appreciating an intimate family dinner with her and their mother Neetu Kapoor. Also, accompanying them is Riddhima’s husband Bharat Sahni.

Donning a printed shirt, Ranbir looked dashing as ever as he showed off his stubble and messy hair. Neetu and Bharat twinned in black, Riddhima is seen donning a white outfit. She captioned it, “Love & only love”, followed by a heart emoji.

Meanwhile, on the professional front, Ranbir Kapoor has a line-up of several interesting projects. He will next be seen in Ayan Mukerji’s Brahmastra where the actor will be sharing the screen space with his girlfriend Alia Bhatt for the first time. The movie will also feature Amitabh Bachchan, Dimple Kapadia, Nagarjuna Akkineni and Mouni Roy in

key roles. The fantasy drama is slated to release in theatres on September 9, 2022. He is also set to star in Shamshera with Sanjay Dutt and Vaani Kapoor. 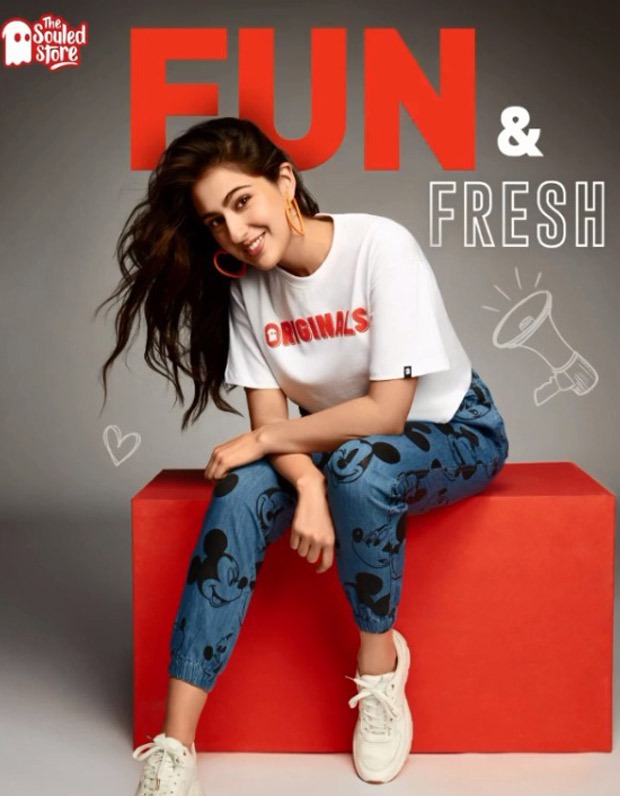