During a recent interview, Ranveer Singh acknowledged Shah Rukh Khan as an entertainment business pioneer and a legend. Shah Rukh, who hasn’t been seen on screen since his 2018 film Zero, will make a comeback with the action thriller Pathaan in 2023 which also stars Deepika Padukone. Ranveer expressed his excitement for Shah Rukh’s return to the big screen. 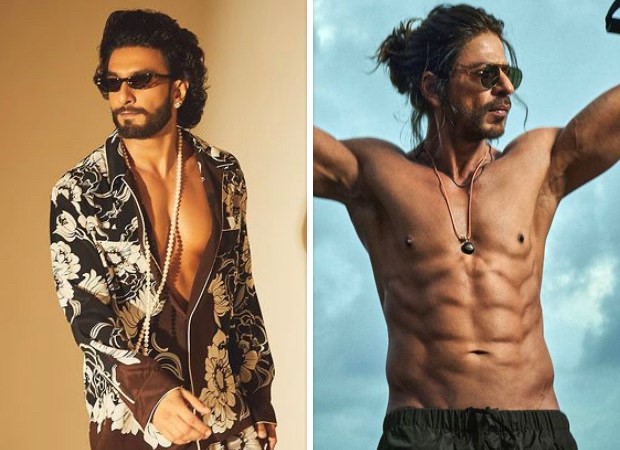 Ranveer Singh was talking about his varied personas in various circumstances, noting that filmmaker Karan Johar had told him that he includes multiple people. He was then told that the same thing had been said about Shah Rukh. “How are they?” Javed Akhtar had once asked Shah Rukh Khan’s wife Gauri Khan referring to Khan’s multiple personalities.

When Shah Rukh was mentioned during an interview with Film Companion, Ranveer told, “He is a man of incomparable greatness. Shah Rukh Khan is unquestionably a pioneer in Indian entertainment. He is the king for a reason. I was recently joking in his presence. I was warning a third person that he will not say it himself, but if he does, I will (he has built this mall where we are running our small shops). And, in fact, he is a pioneer who has helped shape Indian entertainment into what it is now; this is the scope of his contribution. He was in charge of award ceremonies, live performances, advertising, and film marketing. He is the benchmark, the standard; he defines it.”

When a member of the audience said that Shah Rukh Khan is a gangster, Ranveer said, “He is the original gangster, and he occasionally acts like one. He is the definition of a mobster. I can’t wait to see him again since I adore and respect him so much.” 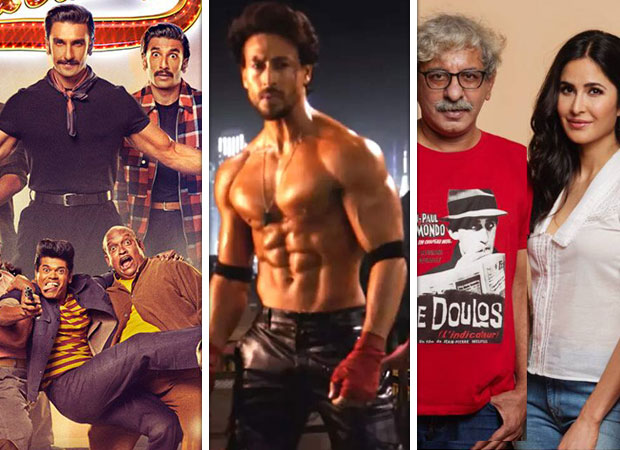 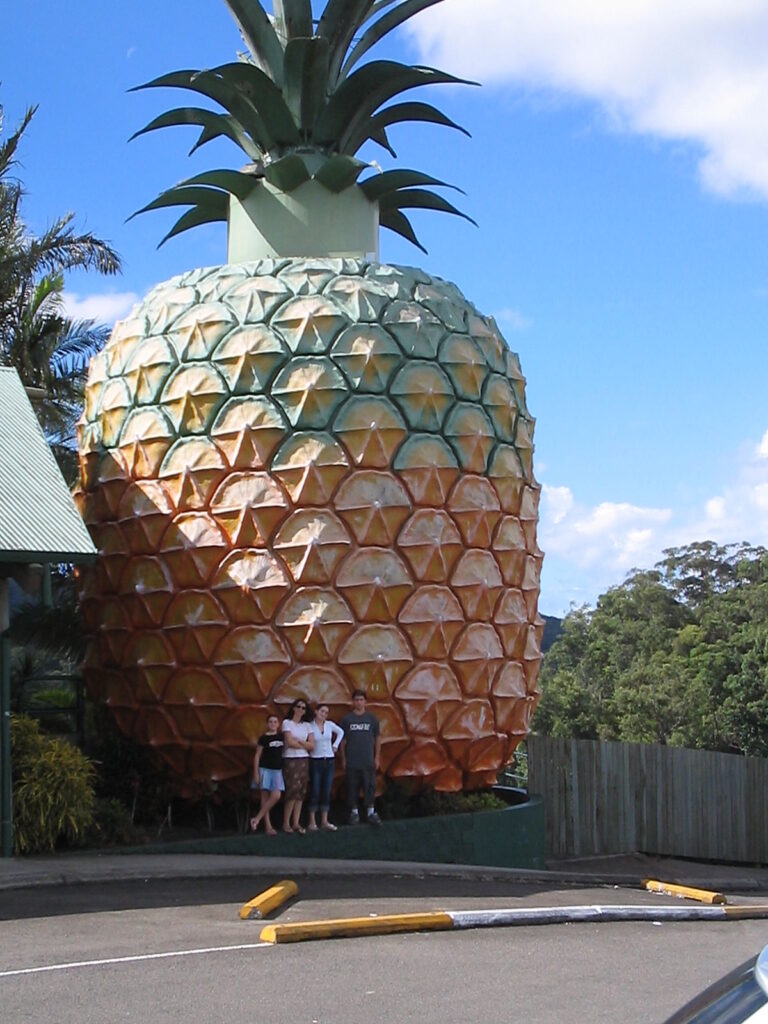