Ranveer Singh is currently in the UK attending the Premier League Football in London. On Tuesday night, in between his hectic schedule, the actor took to his Instagram stories to hold an Ask Me Anything (AMA) session. During the session, a fan asked him about sharing the screen with Ranbir Kapoor in a movie. 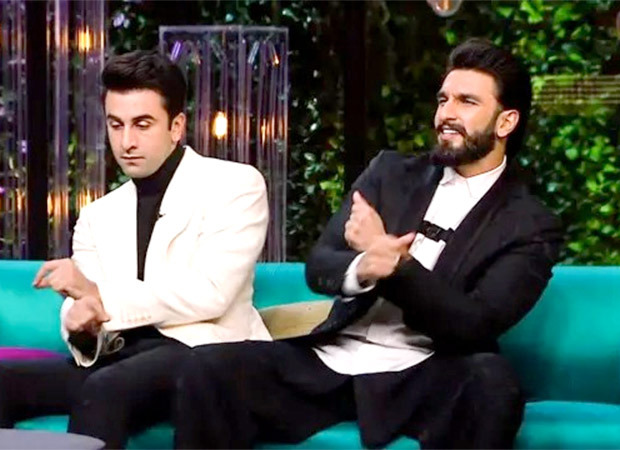 Ranveer Singh and Ranbir Kapoor are two of the finest actors in the Hindi film industry. However, the two are yet to share screen space. The only time the two were seen together onscreen was the time they came as guests on Karan Johar’s show Koffee With Karan a couple of years ago.

During Ranveer’s Instagram live session a fan asked him, “When are you working with RK in a single movie.” Responding to the question, Ranveer said, “Have been trying for years! Wouldn’t it just be kickass”.

Another fan asked him, “When can we see you and SRK tigether onscreen?”. Replying to the same, he said, “Aha! Manifest it”.

RRR to have the largest release in IMAX for an Indian film in overseas markets; makers also planning paid previews in India on March 24 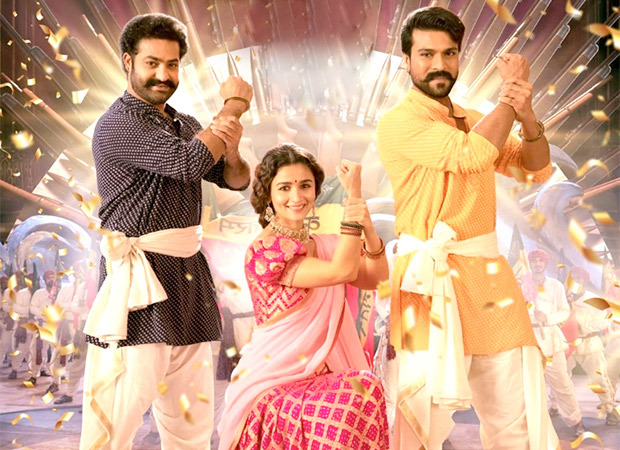 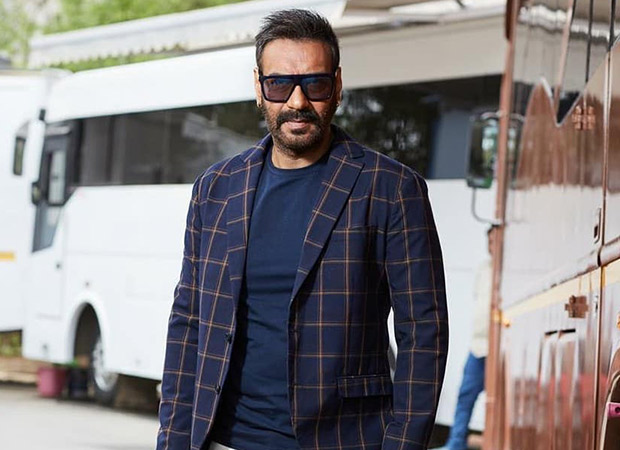