Salman Khan and Katrina Kaif are all set to return to the theatres as Tiger and Zoya in Maneesh Sharma’s upcoming directorial, Tiger 3. The third installment is bigger and is expected to be mounted on a large scale. The actors are all set to take over the big screen with their film on Eid 2023.

Following the announcements of Pathaan and Jayeshbhai Jordaar, YRF has now announced the release date for Tiger 3. Dropping a video, Katrina Kaif is seen rehearsing with her Korean stunt team for the action scenes as the camera pans to Salman Khan as Katrina asks him, “Ready?” to which he responds, “Tiger, always ready!”

The action spectacle Tiger 3, helmed by Maneesh Sharma, will release in cinemas on 21st April 2023 on Eid, in Hindi, Tamil, and Telugu. 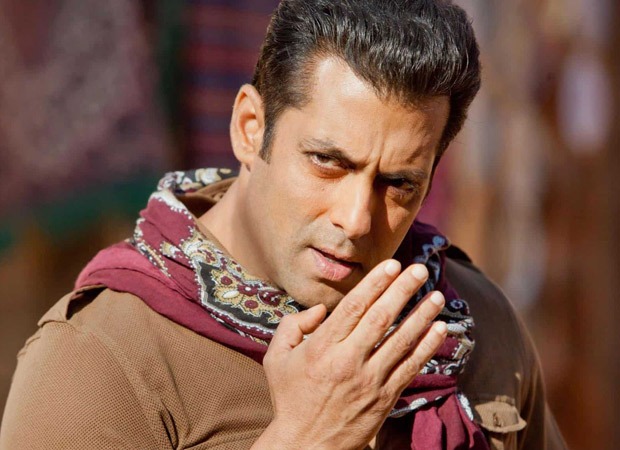 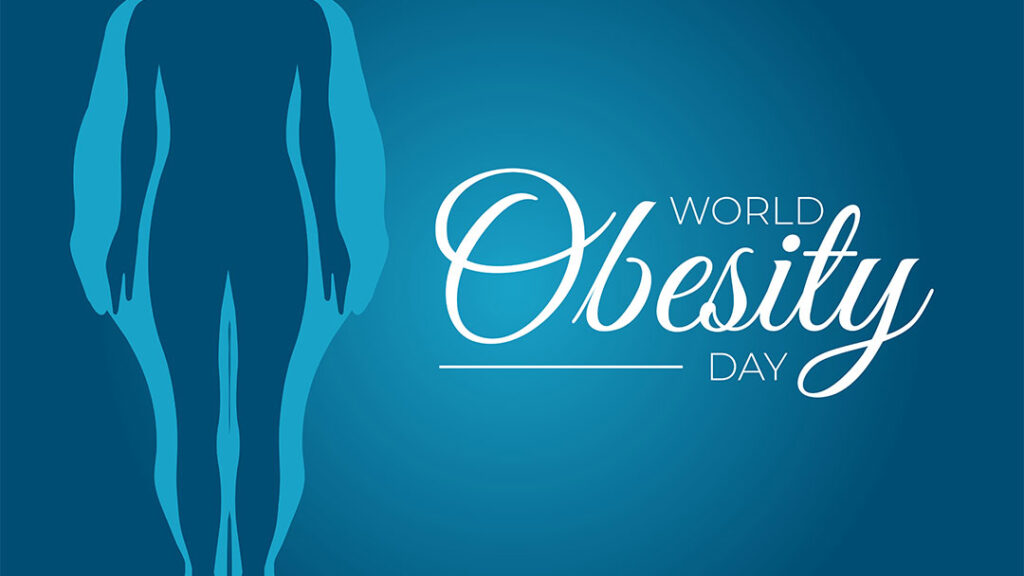