Superstar Salman Khan will resume shooting for Tiger 3 this Saturday at the swanky Yash Raj Films studios in Mumbai! We also have reliable information that Salman and Katrina Kaif will be wrapping the last big outdoor schedule of the film in New Delhi from February 14 as Omicron wave looks to subside across the country. 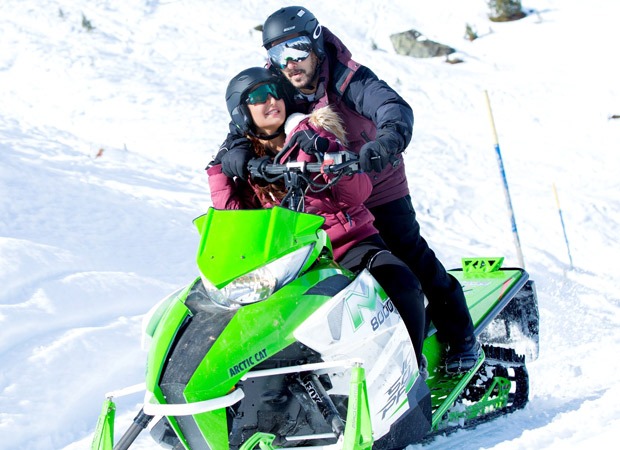 “Here is all the accurate information that one needs to know about Tiger 3. Salman will resume the last big schedule of the film from this Saturday at YRF and then the biggest on-screen pair in Indian cinema, Salman-Katrina will shoot the crucial Delhi schedule from Feb 14 onwards. YRF is going to maintain supremely strict covid protocols as they have been following since the pandemic started. Salman and Katrina will mostly be traveling to Delhi on 12th or 13th morning,” informs a well-placed trade source.

“YRF has done a commendable job in managing the shooting schedule of such a big film and that too in the pandemic. Now, all eyes on them to pull off this Delhi schedule with strict mandates. Knowing them, they must have prepared themselves to a T. It is a very crucial schedule for the film and Salman-Kat will be filming for around 10-12 days in the national capital,” the source further reveals. 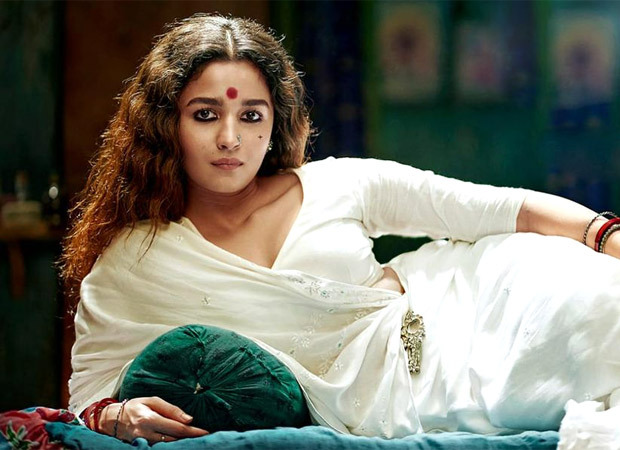 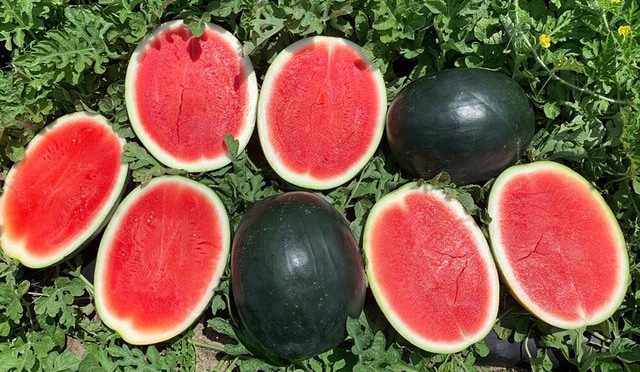