Salman Khan is known to be exceedingly generously when he is in the mood. He is known to be a yaaron ka yaar, going out of his way for close friends. One of his most enduring bonds is with Telugu superstar Chiranjeevi whom Salman hero-worships since his teens. In fact, when Chiranjeevi’s son Ram Charan was shooting for his Bollywood debut Zanjeer in Mumbai, Salman had meals reached to Ram Charan’s set every day. 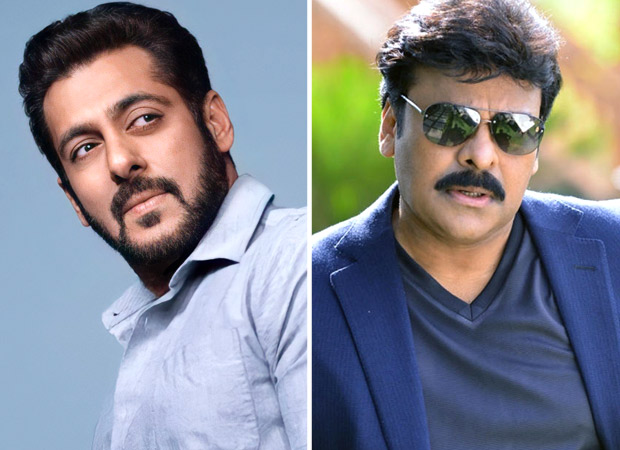 Now when Salman has started shooting for a very special guest appearance, an extended cameo, in the Chiranjeevi starrer Godfather, Salman has made it very clear that he would not accept a single penny for his work. A source close to the project informs me from Hyderabad, “Chiranjeevi’s producers wanted to pay Salman Rs. 15-20 crores for his guest appearance in Godfather. But Salman was adamant. He told Chiranjeevi he won’t do the cameo if they insisted on paying him. Salman’s words to Chiranjeevi were, ‘If I was to ask you to do a role in my film would you charge for it?’ The question left Chiranjeevi moved and speechless.”

Apparently Salman has a 20-minute appearance in Godfather. He will be shooting for a week. 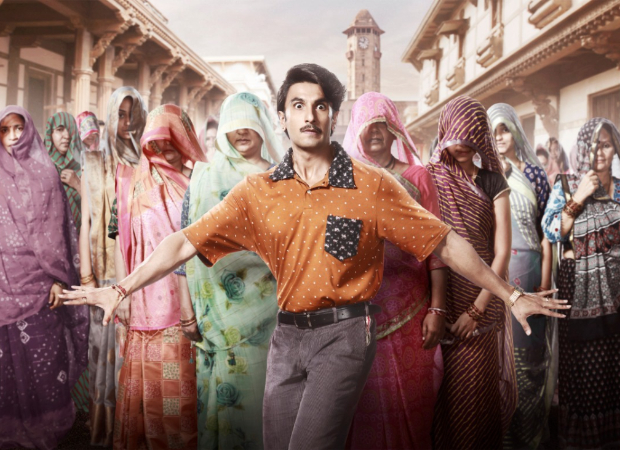 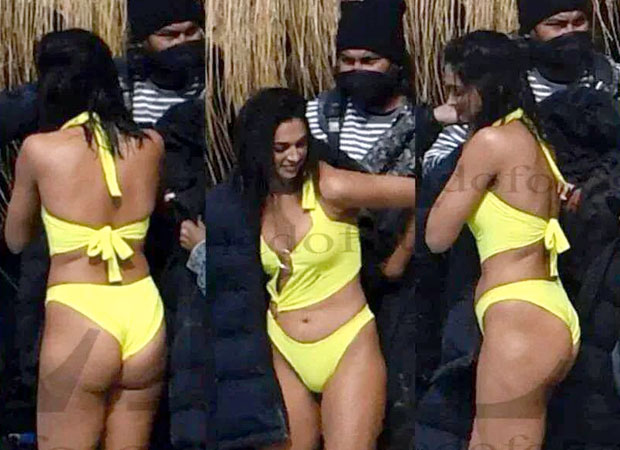