Shweta Bachchan doesn’t want her kids to be like her; she wants them to be financially independent

While Navya Naveli Nanda has been away from Bollywood, the young entrepreneur and star kid decided to give people a glimpse into her life by hosting a podcast along with mother Shweta Bachchan and grandmother Jaya Bachchan. The show titled ‘What The Hell Navya’ featured the trio discussing their routine life as well as the everyday shenanigans of Navya. During the same, Shweta opened up about her life and her advice to her kids, Navya Naveli Nanda and Agastya Nanda to be financially independent. 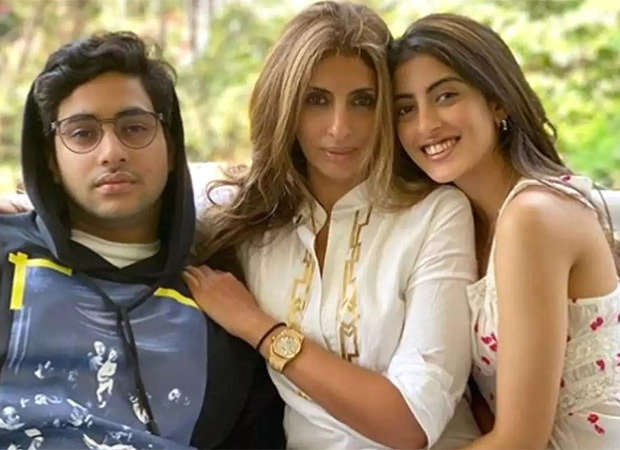 Readers would be aware that Shweta Bachchan had always wanted to stay away from acting and Bollywood. However, she is a popular columnist, model, and businesswoman. However, in an interview with ETimes, the daughter of Amitabh Bachchan confessed that she is not financially independent. She said, “Unfortunately, I am not financially independent and I’m not particularly an ambitious person and I make no bones about it. But that is not what I would want for my child.”

She went on to add, “When I send my child to school, I am setting her up on a path where I hope that she will do something to support herself, and that’s my only requirement for both my children, Navya and Agastya. My requirement for both of them is not even think of starting a family or getting married if you don’t have enough money in the bank to pay rent or have your own place. I would like my daughter especially, to have financial security and I think it will give her tremendous confidence if it’s something she’s done on her own rather than using her father’s money.”

Starting from September 24, the podcast What The Hell Navya, in collaboration, is out every Saturday. 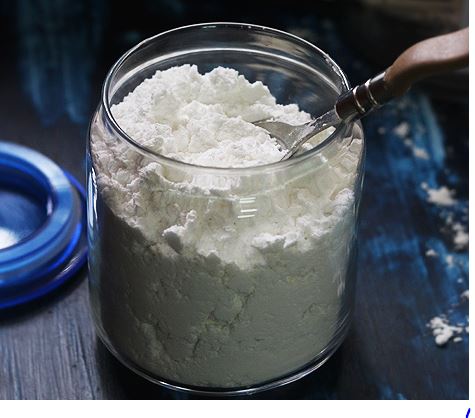 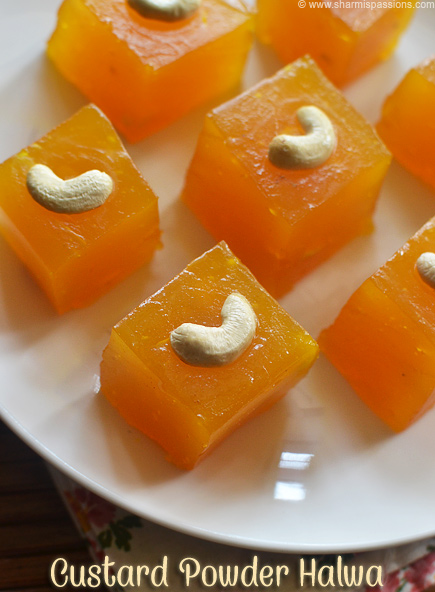