Actor Sonu Sood has spoken about the national language debate and has said that India is united by the language of entertainment. The actor’s views come in after Ajay Devgn and Kichcha Sudeepa’s Twitter comments on Hindi language and pan-India films. 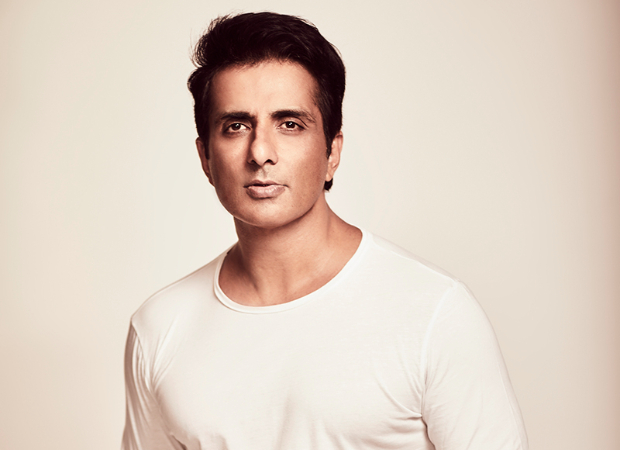 “I don’t think Hindi can be called just the national language. India has one language, which is entertainment. It doesn’t really matter which industry you belong to. If you entertain people, they will love you, honour you and accept you,” Sonu Sood told Indian Express. “Gone are days when people used to say ‘leave your mind behind. They won’t leave their mind behind and shell out thousands of rupees on an average film. the only good cinema will be accepted.” 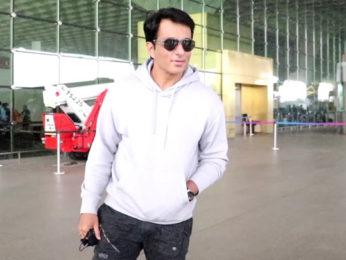 The language debate kicked off after Amit Shah spoke at the 37th meeting of the Parliamentary Official Language Committee and said, “Prime Minister Narendra Modi has decided that the medium of running the government is the Official Language, and this will definitely increase the importance of Hindi. Now the time has come to make the Official Language an important part of the unity of the country. When citizens of States who speak other languages communicate with each other, it should be in the language of India.” 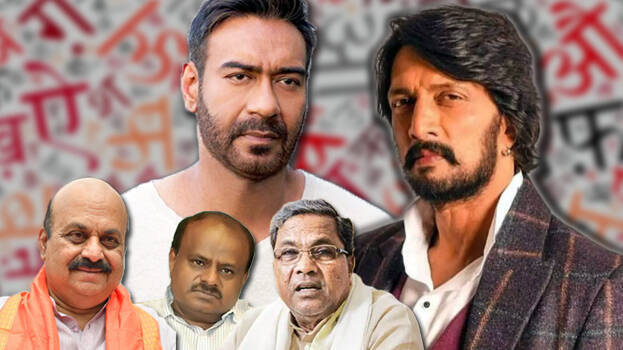 Later, actor Kichcha Sudeepa said that “Hindi is no more a national language” at the launch of his upcoming film R: The Dealiest Gangster Ever. Referring to the massive success of the film KGF- Chapter 2 which was originally made in Kannada language, Kichcha said, “You said that a pan India film was made in Kannada. I’d like to make a small correction. Hindi is no more a national language. They (Bollywood) are doing pan-India films today. They are struggling (to find success) by dubbing in Telugu and Tamil, but it’s not happening. Today we are making films that are going everywhere.”

Post which, Ajay Devgn tweeted at Sudeepa and questioned Kichcha on why he dubs his Kannada films in Hindi and releases them. On Wednesday, Ajay Devgn took to his Twitter handle and wrote in Hindi, “@KicchaSudeep, my brother. According to you, if Hindi is not our national language then why do you dub films made in your mother tongue to Hindi and release them? Hindi was, is and always will be our mother tongue and national language. Jan Gan Man.” Responding to Ajay, Kichchca wrote, “Hello @ajaydevgn sir.. the context to why I said that line is entirely different to the way I guess it has reached you. Probably will emphasise why the statement was made when I see you in person. It wasn’t to hurt, Provoke or to start any debate. Why would I sir”

“I love and respect every language of our country sir. I would want this topic to rest, as I said the line in a totally different context. Much luv and wishes to you always. Hoping to see you soon,” he added.

Kichcha further asked Ajay if he would have understood his tweet had he typed in Kannada. “And sir @ajaydevgn,, I did understand the txt you sent in hindi. Tats only coz we all have respected, loved and learnt Hindi. No offence sir,,, but was wondering what’d the situation be if my response was typed in Kannada.!!Don’t we too belong to India sir,” he tweeted.

Later, responding to Kichcha, Ajay wrote, “Hi @KicchaSudeep, You are a friend. thanks for clearing up the misunderstanding. I’ve always thought of the film industry as one. We respect all languages and we expect everyone to respect our language as well. Perhaps, something was lost in translation.”

Interestingly, Ajay Devgn was last seen in SS Rajamouli’s RRR. The film stars Jr NTR and Ram Charan in the lead roles with a special appearance of Devgun. 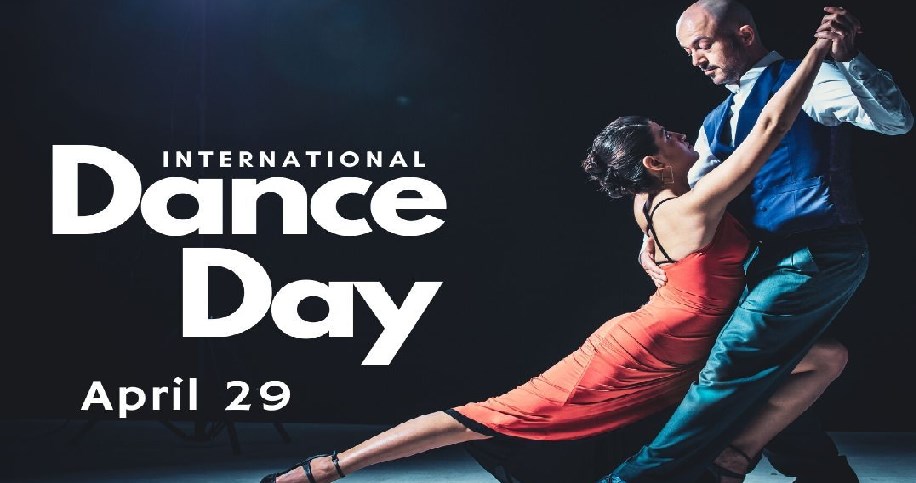 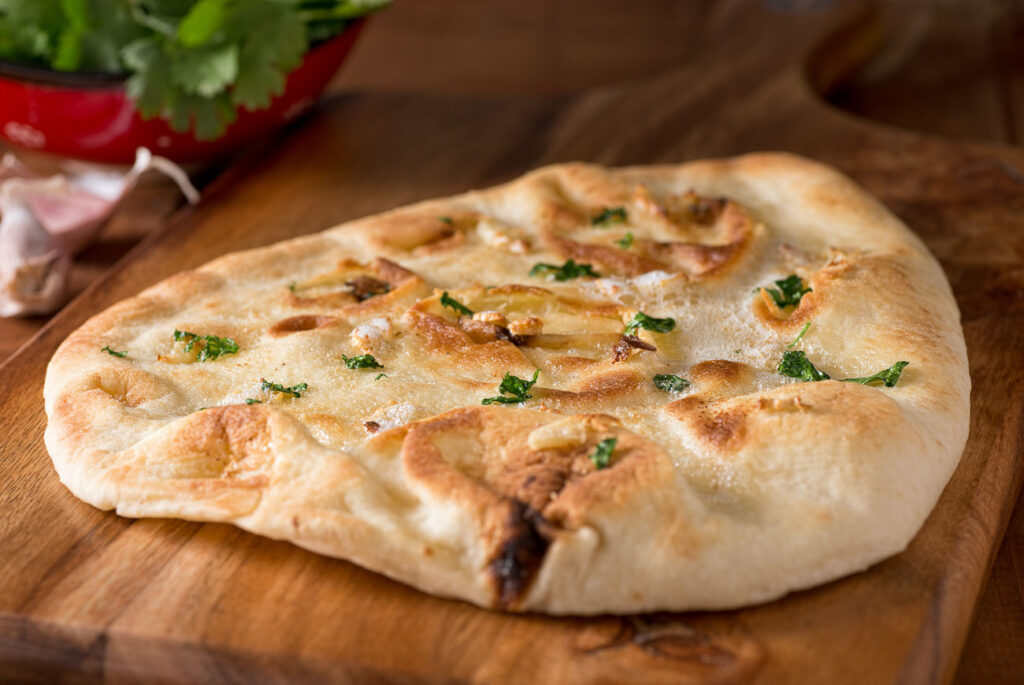