Bollywood is ready for another star kid debut. Karan Johar on Thursday made the official announcement that Sanjay Kapoor’s daughter Shanaya Kapoor will make her acting debut in Dharma Productions’ upcoming project, Bedhadak. But, even before her debut, she has been making waves with her Instagram profile and stunning photoshoots. Even her bestie Suhana Khan, daughter of superstar Shah Rukh Khan, can’t stop herself from hyping Shanaya Kapoor.

On Saturday, Shanaya Kapoor shared a series of sunkissed photos of herself from a shoot. The debutante is seen donning a shimmery grey slip dress with dewy matte finish makeup and voluminous tresses as she gets ready for her shot.

She captioned the post, “some sun, some fun & some bts!!” In the comments section, Suhana Khan said, “So sexy.”

Shanaya Kapoor will be debuting opposite Lakshya Lalwani and Gurfatez Pirzada. The film will be directed by Shashank Khaitan.

Meanwhile, Suhana Khan is reportedly also following in her father’s footsteps. The aspiring actress will star in Zoya Akhtar’s Netflix production which is reportedly an Indian adaptation of Archie Comics. 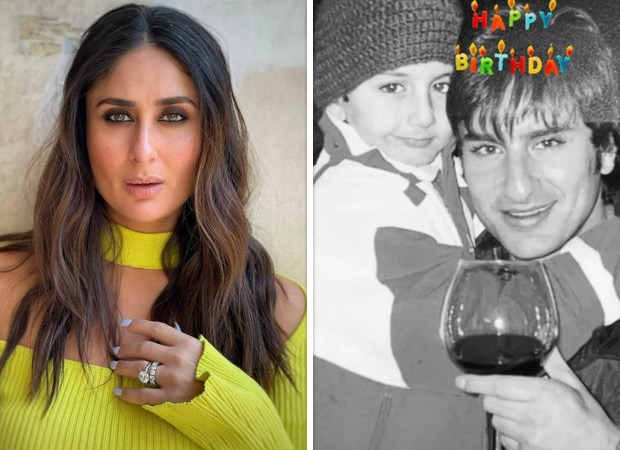 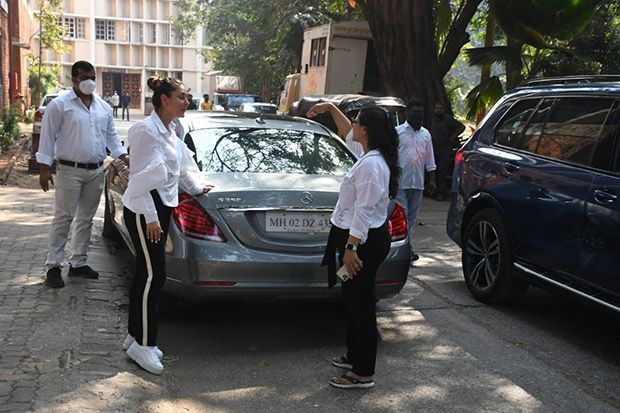