There are speculations that Kartik Aaryan replaced Akshay Kumar in Hera Pheri 3.

The last one week has been a dramatic one thanks to the developments that happened over Hera Pheri 3. Speculations arose that Akshay Kumar is out of the film while Kartik Aaryan has stepped in. On Friday, November 11, Paresh Rawal confirmed on Twitter that Kartik is indeed a part of the much-awaited sequel. Later, Akshay Kumar at an event claimed that he was out of Hera Pheri 3 as he was not happy with the script. 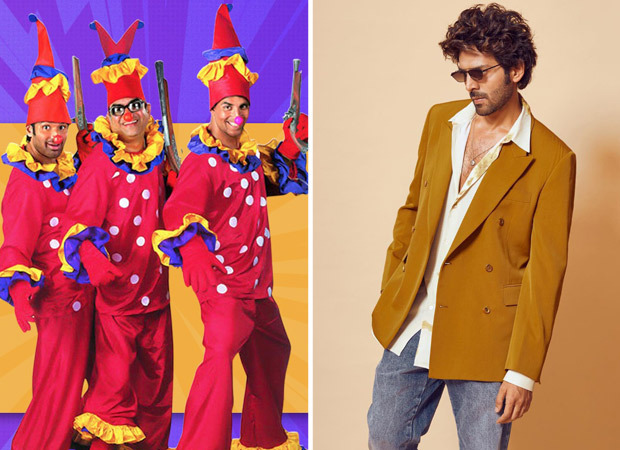 Today, an article in Mid-Day carries a quote from Suniel Shetty who reveals that he’s shocked at the sudden turn of events. He also gave hope to the fans as he said “I want to see if things can still fall in place”, that is, if he, Akshay Kumar and Paresh Rawal can reunite for Hera Pheri 3.

Bollywood Hungama exclusively spoke to Suniel Shetty as part of the promotions of his web series, Dharavi Bank. When asked to comment on his hope of getting the original cast back, he said, “That would be the best thing to happen. There are speculations that Kartik replaced Akshay. See, Akshay cannot be replaced. The makers are in talks with Kartik for a completely different character. So, there’s no argument.”

He also agreed that without Akshay Kumar, Hera Pheri 3 would be a different experience, “That void will always be there. What finally happens is something that needs to be seen. I am not aware because I am genuinely busy with Dharavi Bank. I have had no time to sit down and work on all this. After November 19, I’ll sit down and understand and talk to Akki and others and see what happened.”

He also spoke highly of Hera Pheri’s producer, “Firoz Nadiadwala, poor guy, hasn’t had a release for 14 years. He’s an old friend. Fingers crossed and I wish good for everybody.”

Hera Pheri (2000) starred Akshay Kumar, Suniel Shetty as tenants and Paresh Rawal as the landlord. The chemistry of the trio was much loved, which prompted Firoz Nadiadwala to make Phir Hera Pheri (2006). The sequel was a huge hit then but in the last couple of years, both films have achieved cult status. In an exclusive interview with Bollywood Hungama in June this year, Firoz confirmed that he’s going to take Hera Pheri 3 on floors very soon. The news spread like wildfire, and it proved the craze that the series has generated. 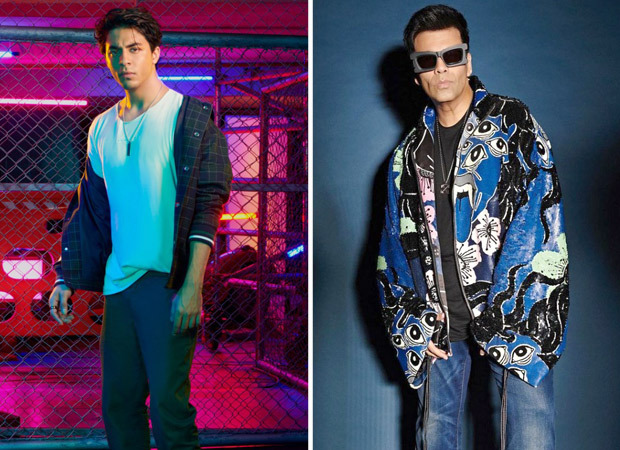 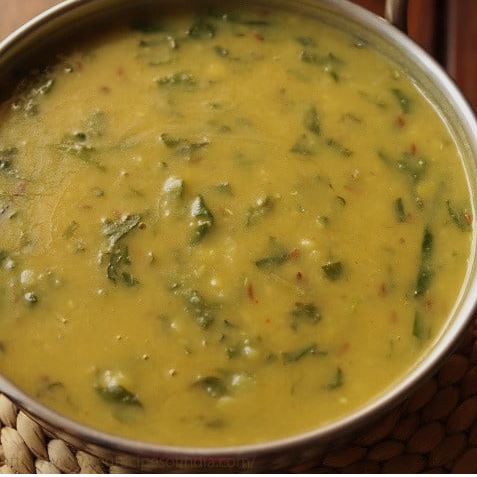