Veteran actress Mumtaz opens up on her equation with Hema Malini

During their heydays, Hema Malini and Mumtaz were the closest rivals. They were neck-to-neck in the race to the No.1 position, and if Hema became the undisputed No 1 actress in the 1970s it was partly because Mumtaz quit the film industry and migrated abroad after marriage. 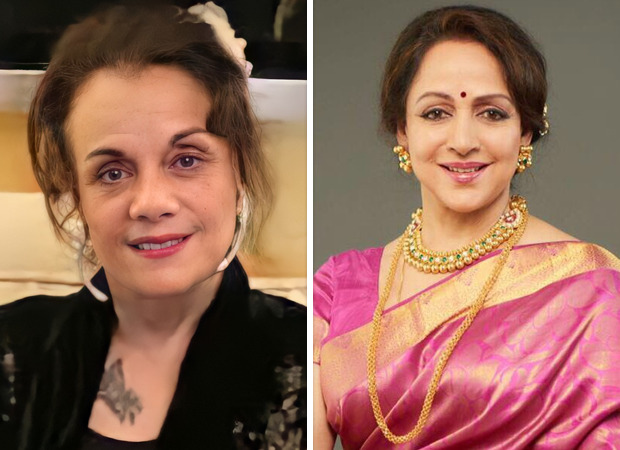 Now, looking back at her equation with Hema Mumtaz says, “Hemaji and I were never friends. We were pitted against one another, so there was always a tension between us. Many roles that I could not do, Hemaji did. And many roles that she couldn’t do, I did. For example Seeta Aur Geeta was first offered to me.” However, Mumtaz is quick to add there was no ill will between them. “We were not friends but we were not enemies either.”

Mumtaz reveals that she shares a great rapport with Hema Malini’s soul mate. “Dharamji and I are great friends. He really looks out for me. We meet whenever I am in Mumbai. My best wishes are with both of them always.” 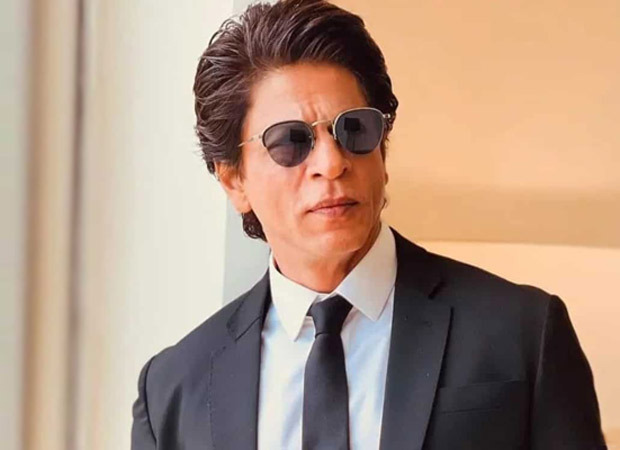 Bhediya will be the third Varun Dhawan film in 3D 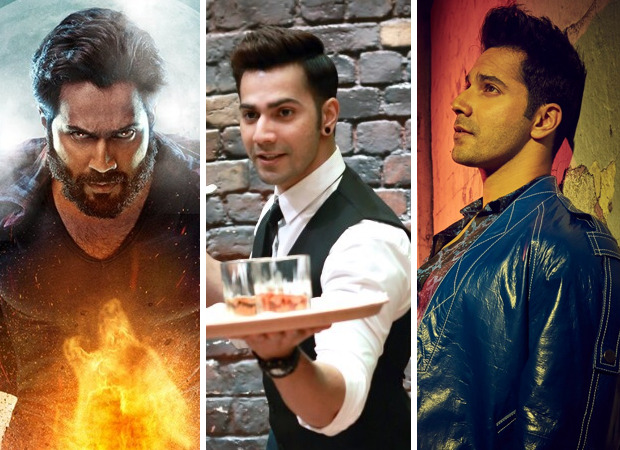