While Vicky Kaushal has already kicked off his project with Laxman Utekar which is set against the backdrop of a small town, the actor-director are all set to team up together once again. In fact, the duo will also be joining hands with Dinesh Vijan’s Maddock Films, who is already producing their untitled venture. However, this time around, the film will not be a realistic, small-town based venture but a big budget warrior film. While further details on it are under wraps, it is being said that the film will be in biographical in nature. 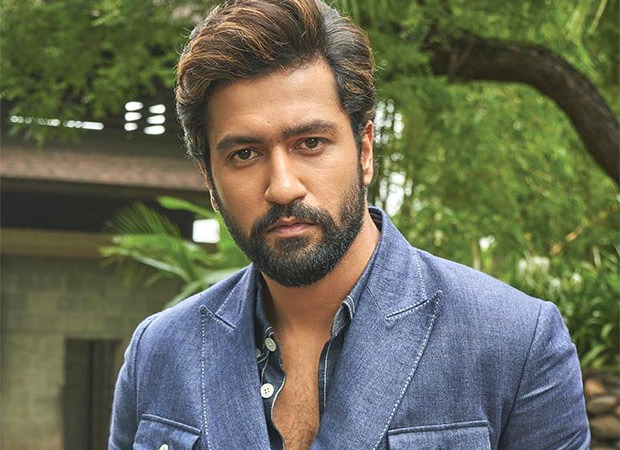 From what we hear, the film will be a biopic about a larger-than-life historical character. A source confirmed the developments to Peeping Moon adding, “Laxman Utekar is next making a big-scale warrior film, and Vicky Kaushal is his first choice. They have discussed the project, and talks have been positive so far. Vicky has liked the material and gave his verbal nod, but he will sign the film only after the full narration. The film is still in the writing process, so it may take a few more months for that to happen. However, based on the preliminary discussions, Vicky is more or less aboard this exciting period drama.”

The source continued, “Laxman is bored with doing small-town stories like Luka Chuppi and Mimi. He wants to make mainstream commercial films now, and this warrior film with Vicky Kaushal is his first attempt towards that. It’s kind of a passion project for him, and he wants to mount it on a much bigger scale than any Maddock Films project to date. Laxman and Vicky had a great bond while shooting their first film and are excited to collaborate again on a story they are both equally passionate about.”

It is being said that the film will go on floors somewhere in the middle of 2023 but it eventually depends on the busy schedule of Vicky Kaushal who already has Meghna Gulzar’s Sam Bahadur and Laxman Utekar’s untitled next with Sara Ali Khan in the pipeline. 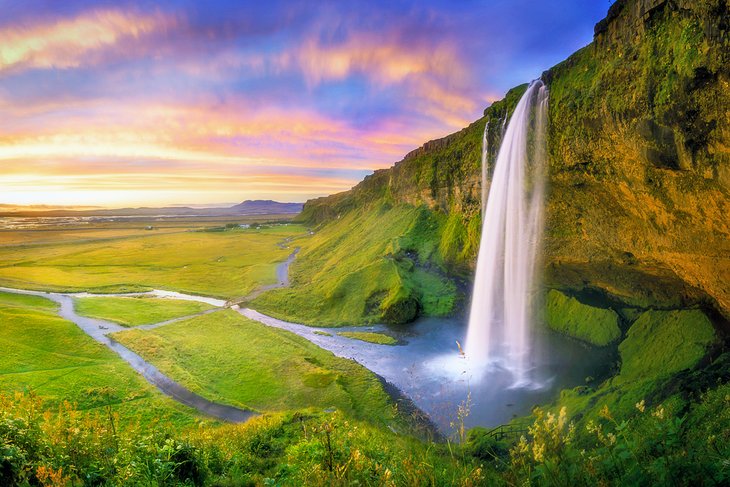