On July 25, Swayamvar: Mika Di Vohti will see its finale episode on Star Bharat. As of now, three contestants, namely, Prantika Das, Neet Mahal and wild card entry and Mika’s bestie Aakanksha Puri are roped in as the final contestants who won Mika’s heart. The musician finally decided on who will rule his heart forever and he chose his best friend Aakanksha Puri as his life partner. Mika Singh will also be giving a rather heart-warming performance with his fiancé in the finale episode. 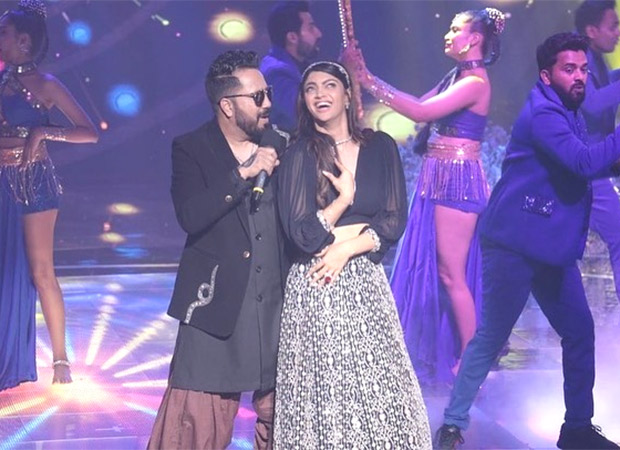 Photos from the sangeet night, when Mika Singh shared the stage with her, were posted by Aakanksha Puri on her Instagram page. The model actress has known Mika Singh for over a decade and has been one of his closest friends for years. She had confessed that she entered Swayamvar: Mika Di Vohti after she couldn’t bear to see other women getting close to the musician-singer. She entered the reality show as a wild card contestant, much later after it started. Here, have a look at the recent post shared by her:

On the other hand, Mika Singh decided to choose her as his life partner because he reportedly maintained that he always wanted to have a friend in his wife. Although the details of the wedding are not revealed, from what we hear, the couple is also expected to tie the knot very soon. 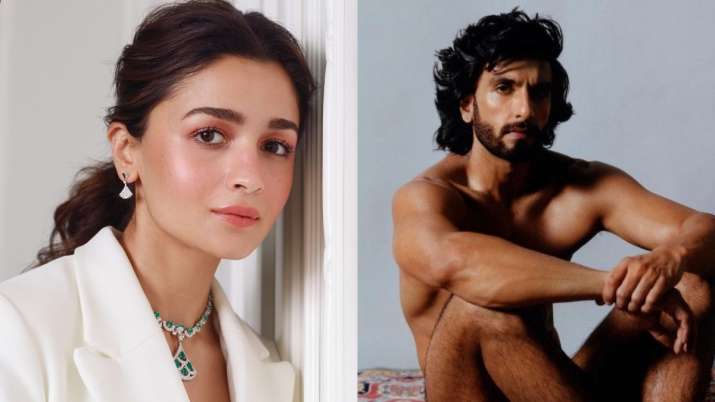 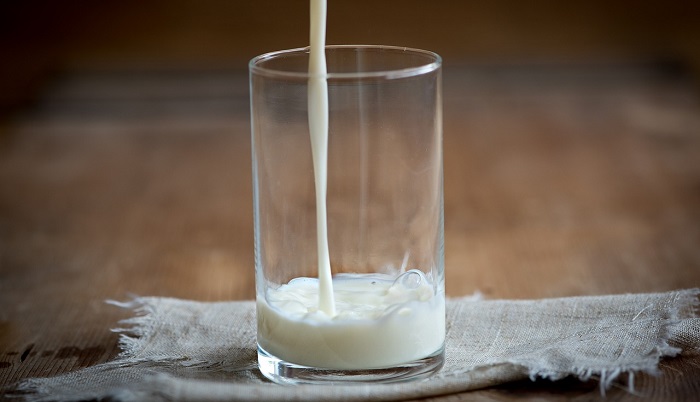