Akshay Kumar on his OTT debut The End; says, “Wasn’t satisfied with screenplay but if all goes well…”

Three years ago, Bollywood star Akshay Kumar declared his incursion into OTT with Amazon Prime Video’s show The End. The declaration was made at a crowded event held in Mumbai, where the star was discerned setting the stage on fire, quite literally. The edge-of-the-seat action-packed series will be a multi-format and is reportedly a survival thriller set in the future. 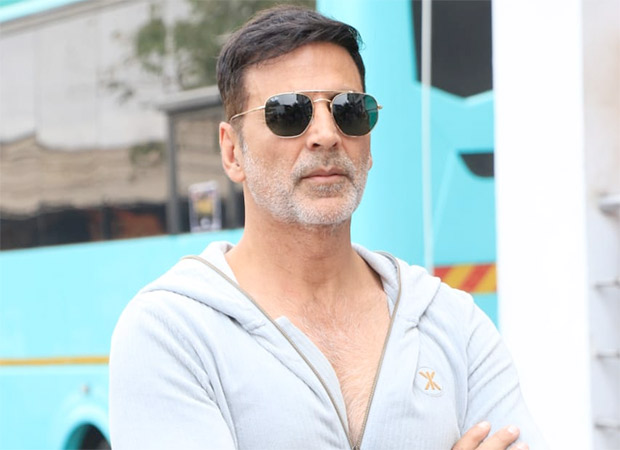 The web series was initially announced in 2019, but the production was delayed due to the coronavirus pandemic. Last year, Vikram Malhotra, founder and CEO of Abundantia Entertainment, the co-producer of the series, had shared that the project was expected to go on floors by the end of this year or early 2022.

n a media interaction, the star and the team confirmed that the show is further delayed and is anticipated to go on floors only next year. Confirming the same, Akshay Kumar said, “We were going to start this year but we were not satisfied with the screenplay. Amazon was not satisfied, so we are still working on it and if everything goes well, we should start by next year’s beginning.”

The actor is presently promoting his forthcoming film Bachchan Pandey which releases next week. Produced by Sajid Nadiadwala, the movie is ascended as a true-blue Hindi masala film, where Kumar’s titular gangster is aided by action, romance, music, and an ensemble of other actors- Kriti Sanon, Jacqueline Fernandez, and Arshad Warsi.

Farhan Akhtar opens up about life after marriage with wife Shibani Dandekar: ‘Feels great as always’ 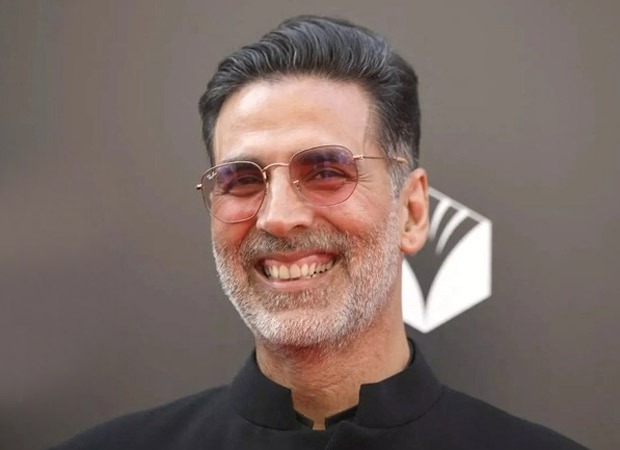