Bollywood actor Alia Bhatt will be in Singapore this weekend as the recipient of TIME100 Impact Awards. The Brahmastra actress is one of the four awardees who is being recognized as a visionary who has gone above and beyond to make an impact in her chosen field. The other eminent personalities who will also be honoured include Gregory L. Robinson, former James Webb Space Telescope Program director; Dr. Pardis Sabeti, computational geneticist; and Lea Salonga, singer and actor. 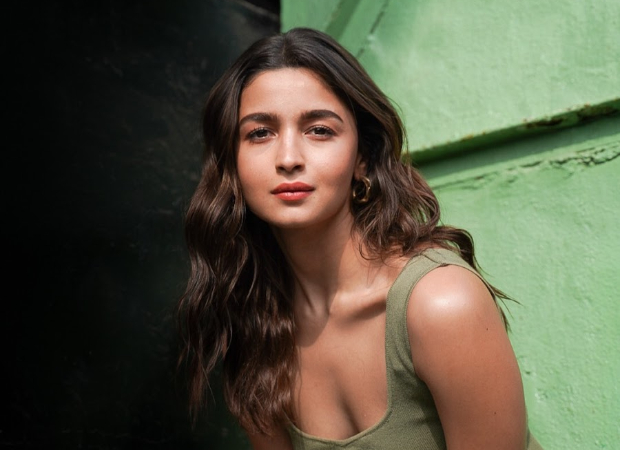 Taking to the magazine TIME, Alia said, “I’ve had some of my biggest releases this year. And I’ve found myself behaving very, very differently with each release—something that I was very surprised by. Way more calm, way more collected, way more resigning to my destiny and to fate.”

Furthermore, Alia Bhatt said that modern women and flawed and that’s okay. “We have a certain societal norm in which we have to be put together, we have to be right, we have to be quiet, we have to be simple, we have to be soft-spoken, we have to be well-dressed,” she says. “We have to be so many things. Just bringing everything: the vulnerability, the jealousy, the lows, the highs, the real things that we are afraid of even thinking. If you bring that to the forefront on the big screen, then the person watching you from the audience will feel like, ‘OK, I’m not the only one.’”

On the work front, Alia Bhatt will be next seen in Karan Johar’s Rocky Aur Rani Ki Prem Kahani with Ranveer Singh in 2023.