A quartet of British men broke a Guinness World Record by playing a board game for more than 85 hours.

Lea Poole, Dale Poole, Adam Bircher and Luke de Witt Vine, members of the Herefordshire Boardgamers group, played 79 rounds of the board game Dune, based on the same Frank Herbert novel as the 2021 film of the same name, for a total time of over 85 hours.

The previous record was 80 hours, set by four men in the Netherlands in 2017, and Guinness World Records told the British team they would have to best the record by at least 5 hours to be considered for official recognition. 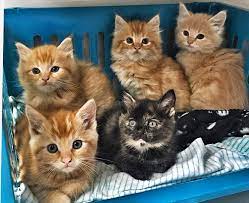 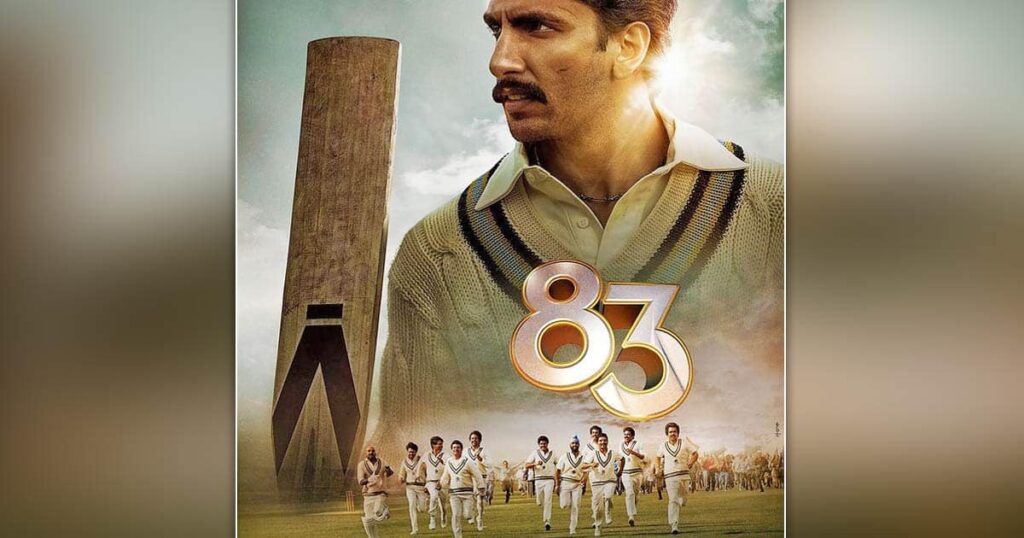