Do Mosquitoes Have 47 Teeth?

This is whether mosquitoes have 47 teeth.

Mosquitoes don’t have actual teeth, but they have something that acts like teeth.

So if you want to know all the details about mosquitoes and their teeth, this article is for you.

Without further ado, let’s do this!

According to one estimate, over 1 million people die each year due to illnesses caused by mosquitoes. This is not because they suck too much of our blood, leading to hypovolemic shock (shock due to sudden decrease in blood volume), but because they introduce a large variety of unwelcome guests in the form of diseases.

Let’s get silly for a moment. Imagine a mosquito going to a sink with a brush and toothpaste to clean its teeth. Doesn’t that seem hilarious?

This idea is based upon a myth that mosquitoes have true teeth. Suppose by the word “tooth,” we mean that hard calcified structure embedded in fleshy gums used to break food down into small particles. In that case, it becomes impossible for a mosquito to have even a single tooth.

However, the phrase “Mosquitoes have 47 teeth” might become more accurate if we modify our concept of what a tooth actually is.

Mosquitoes have something that acts just like our teeth do. To understand that, we must clearly understand insect mouthparts, in general, and for a mosquito in particular.

Keep in mind, mosquitoes don’t drink blood. Other insects such as biting midges and horse flies bite the skin, lacerate it, and then drink the blood that pools at the site.

But, mosquitoes like to draw the blood directly from the blood vessels.

In the mosquito, these mouthparts are modified to a structure called proboscis specialized for sucking blood by puncturing the skin, especially in female mosquitoes.

The female mosquitoes suck blood because they need protein for their eggs.

The proboscis of male mosquitoes isn’t strong enough to pierce the skin. It is used instead to drink nectar and fruit juices.

So what is in the female mosquito’s proboscis?

The proboscis in mosquitoes comprises 6 needles encased in a sheath and is strong enough to cut through clothes and skin all the way to the walls of blood vessels.

The mouthparts mentioned above are present and perform a similar but slightly modified function during bloodsucking.

These saw-like structures on the edges of maxillae are considered to be “MOSQUITO TEETH.” 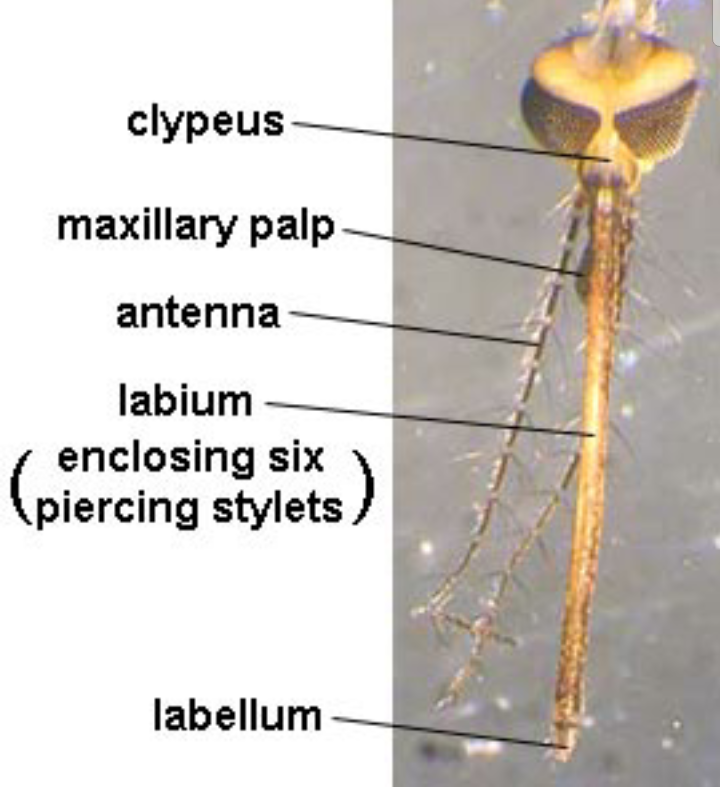 All these needle-like structures play a key role in the overall process of bloodsucking. They are inserted for a very brief interval, and the person realizes the bite only after it has occurred.

In other words, the so-called teeth (serrated edges of maxillae) are so small that a person is unaware of their insertion into the skin.

Then, why do we feel itchy at the site of the mosquito bite? Is it due to the mosquito’s teeth?

So, mosquitoes don’t have true teeth. Still, they have something that acts like teeth that are the sharp saw teeth-like structures present at the edges of maxillae used to cut and support the proboscis during bloodsucking.

Kangana Ranaut shines in a golden outfit and handcuffs in first look of her reality show Lock Upp; show to stream from February 27 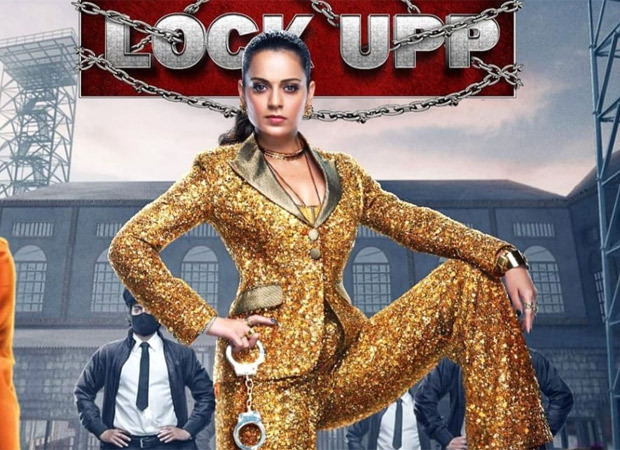 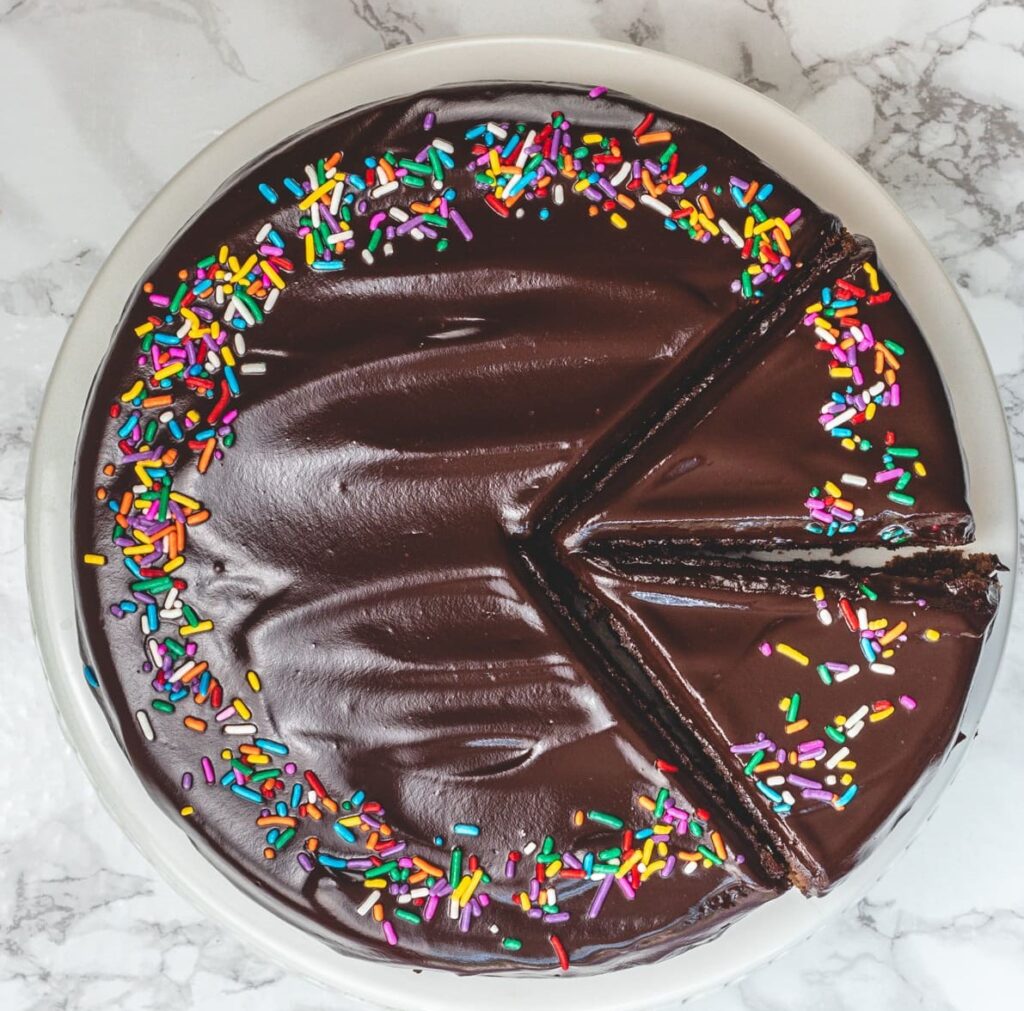