Even as Season 7 of Koffee With Karan kicked off to an auspicious start on July 7, the host was in the studio recording a fresh episode of the popular chat show. This time, the two guests on the couch were Vicky Kaushal and Sidharth Malhotra. 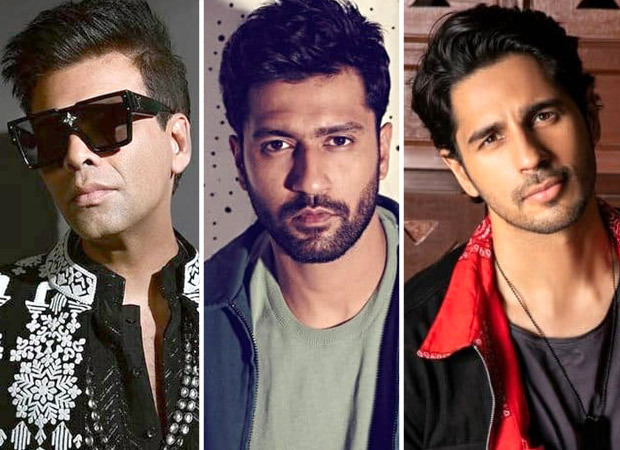 Why this strange combination? “Karan wanted Vicky Kaushal with his new bride Katrina Kaif. But Katrina refused, much to Karan’s shock. He then quickly asked his old protégée Sidharth Malhotra to join Vicky,” a source reveals.

Although Kaushal and Malhotra hardly know one another, they do have one factor in common: they have both played soldiers, Vicky in Uri and Sidharth in Shershaah. However, that’s not what Karan was interested in. Kaushal was asked about his relationship with Katrina and Sidharth was teased about Kiara Advani, though Sidharth didn’t admit to anything special with Kiara. 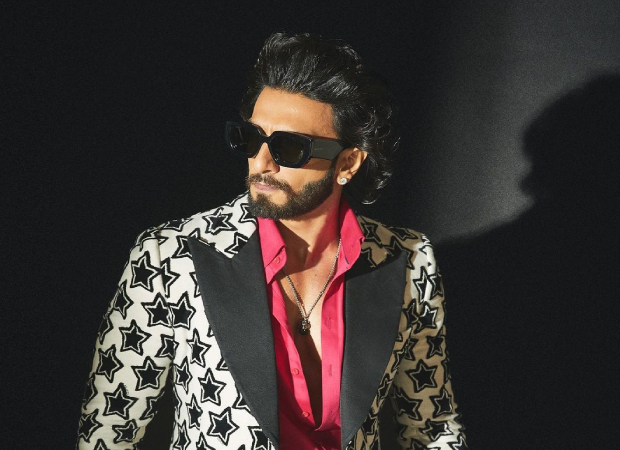 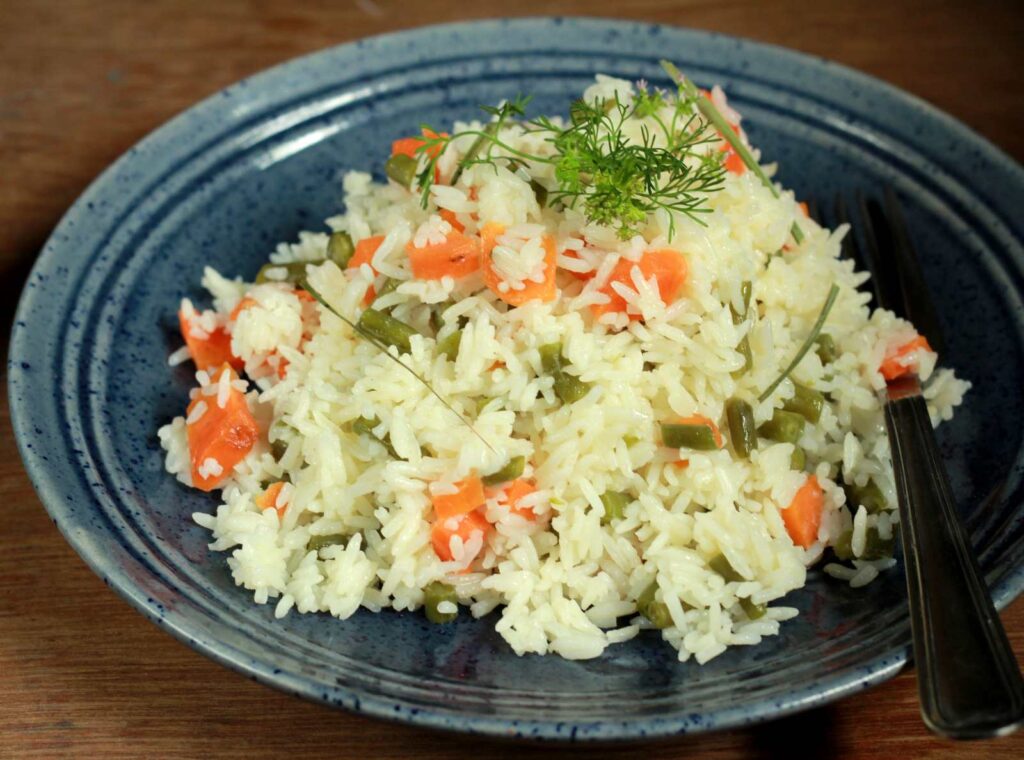