The song is a popular number featuring actress Madhuri Dixit and Ranbir Kapoor from the 2013 film ‘Yeh Jawaani Hai Deewani’. 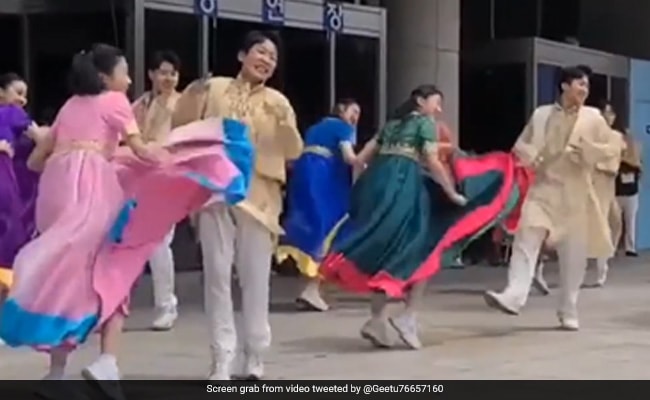 We all love Korean dramas and Korean pop, or K-pop as it is popularly referred to. Now, it looks like Koreans have a strong liking for Bollywood as well.

In the video, a group of Korean students, all decked up in traditional Indian outfits, can be seen grooving to the tunes of the hit Bollywood song ‘Ghaghra‘. The song is a well-known number featuring actress Madhuri Dixit and Ranbir Kapoor from the 2013 film ‘Yeh Jawaani Hai Deewani‘. 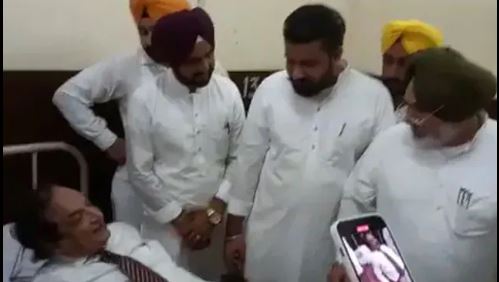 Man, Woman Get Married In Karnataka. 30 Years After Their Death. 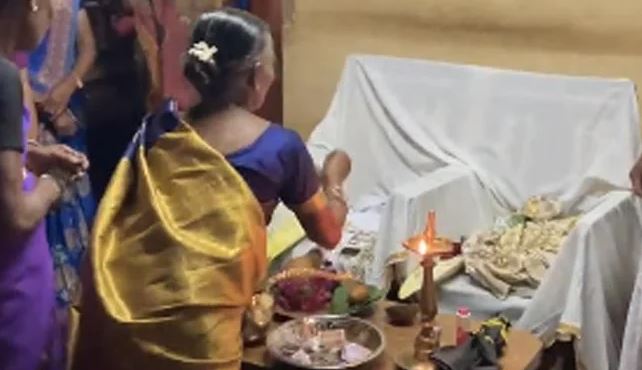