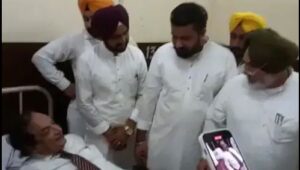 Punjab Health Minister Chetan Singh Jouramajra, vexed over complaints regarding cleanliness in hospital wards, entered a government hospital, accompanied by press and cameramen, in Faridkot and asked a top official to lay on a bed for patients.

Dr Raj Bahadur, the vice-chancellor of Baba Farid University of Health Sciences in Faridkot, followed the Minister’s orders as those around recorded the incident.

At this point, someone lifts up the mattress and points to its poor condition. The Minister then asks that he be shown the stores.

The Minister’s behaviour has drawn sharp criticism from the opposition parties.

The AAP Minister also spoke to patients at the hospital and heard their complaints.

In May, Punjab Chief Minister Bhagwant Mann sacked his then Health Minister Vijay Singla from the cabinet on a corruption charge. 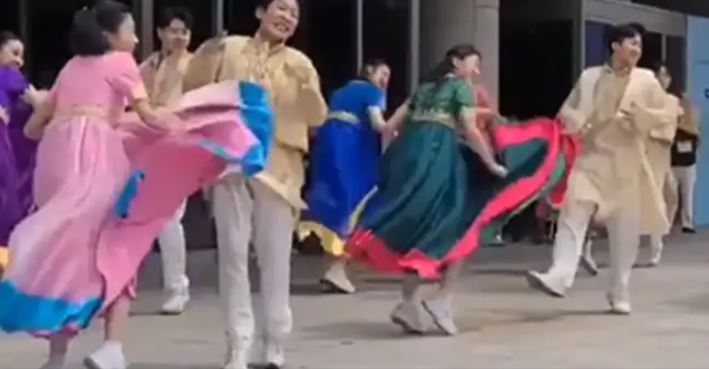