Celebrate and appreciate one of the world’s favorite ancient spices by getting excited about National Cinnamon Day. So grab a favorite cinnamon treat and read on to learn more about this delicious spice and the ways it has been part of human history for thousands of years!

Native to Ceylon, which is modern day Sri Lanka, cinnamon’s first recordings are from Chinese writings that date as far back as 2800 BC. Even today in the Cantonese language, cinnamon is still known as “kwai”. And in the Malay language, it goes by “kayumanis”, which means “sweet wood”. This is certainly an apt description of this spicy but uniquely sweet flavor.

Of course, cinnamon is really the star of the show when it comes to the beloved pumpkin pie spice. Combined with allspice, nutmeg and clove, cinnamon is the base for this grouping of flavors that represents all things fall.

In honor of National Cinnamon Day, it’s time to get creative and enjoy cinnamon in a whole myriad of ways! 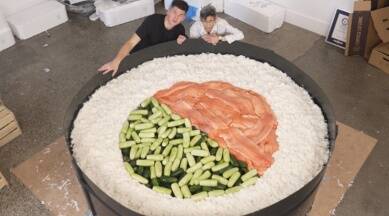 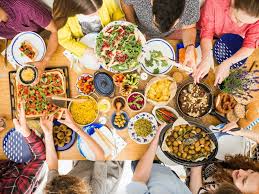