Rajinikanth, Nelson Dilipkumar, and Anirudh Ravichander to collaborate for Thalaivar 169 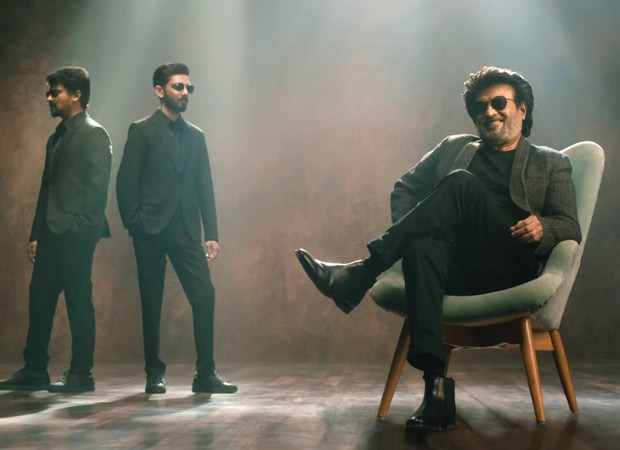 Making the announcement, the makers dropped a video featuring Rajinikanth, Anirudh, and Nelson all dressed in black suits and showing their swag.
“Feeling elated to announce my next film with the legendary SUPERSTAR @rajinikanth sir , happy to have associated with @sunpictures and my dearest friend @anirudhofficial once again! (sic),” Nelson tweeted.

The upcoming film will mark Rajinikanth’s 169th film. This is also the superstar’s second consecutive film with Sun Pictures after last year’s Annaatthe.

Meanwhile, Nelson Dilipkumar is becoming one of the most sought-after directors after the massive hit of his last movie Doctor starring Siva Karthikeyan. He has also wrapped the shoot of the film Beast starring Thalapathy Vijay. Beast is all set to hit the theatres in mid-April. 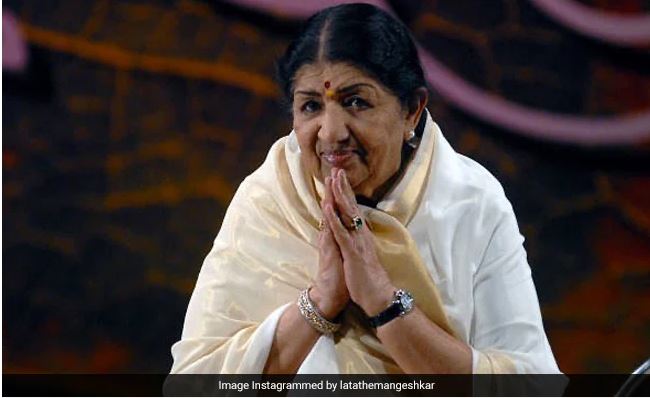 Have You Heard About The “PIG BEACH”? 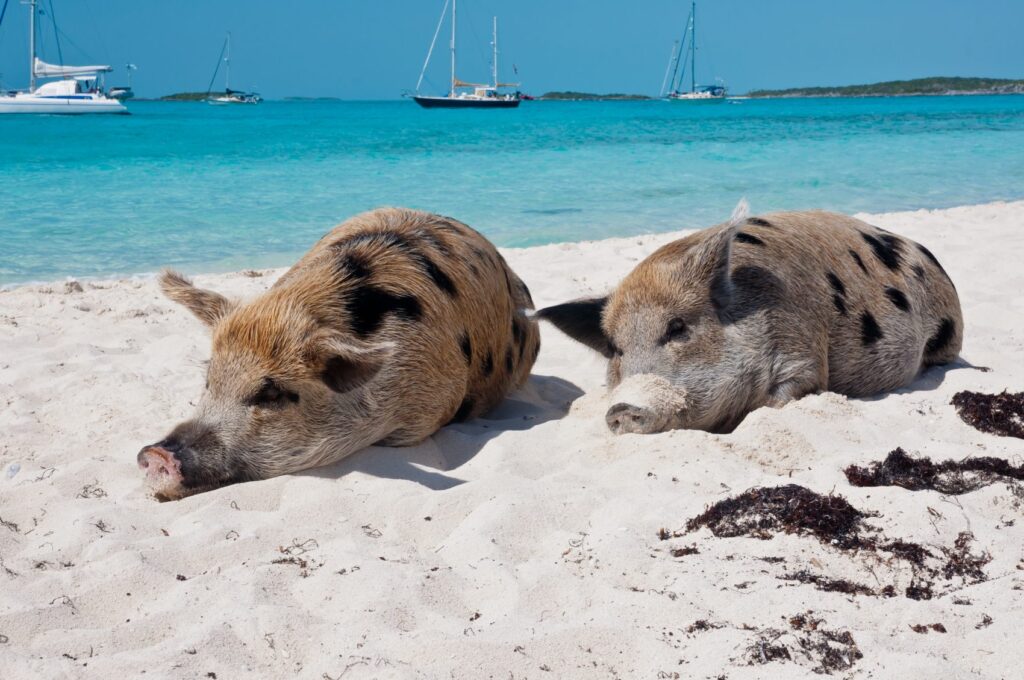