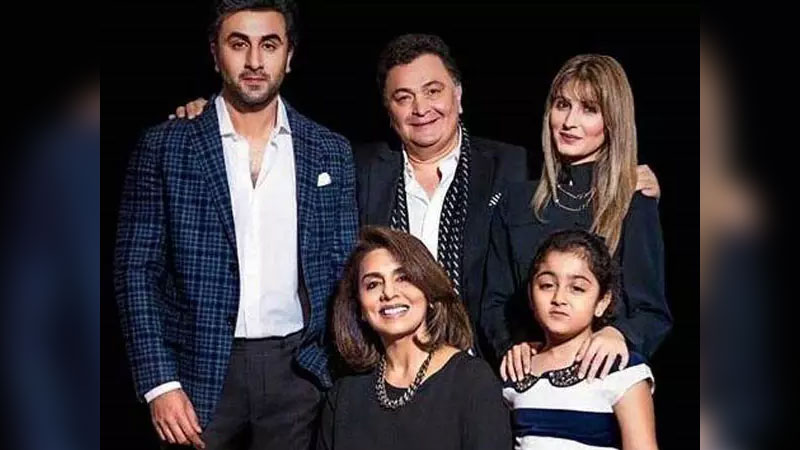 Ranbir Kapoor is creating a heavy buzz on the internet after YRF (Yash Raj Films) released the teaser of his upcoming film Shamshera.

In the movie, the actor will be playing a never-seen-before role and feels that his father, Rishi Kapoor, would have loved to see him as Shamshera. Rishi Kapoor died on April 30, 2022, after battling cancer.

As per a report in the Times of India, he said that his father always wanted him to play a role that could connect to audiences across the country. Ranbir added that he is anxious to know whether the audience will accept him as Shamshera. As per a report in the Times of India, Ranbir Kapoor said, “I really wish my father was alive to see this film. He has always been blatantly honest about his criticism if he has liked something or not liked something, especially with my work. So, it’s sad that he’s not going to see it. But I am really excited that I got to do a film like this and I hope that somewhere up there he is looking out for me and he is proud of me.” 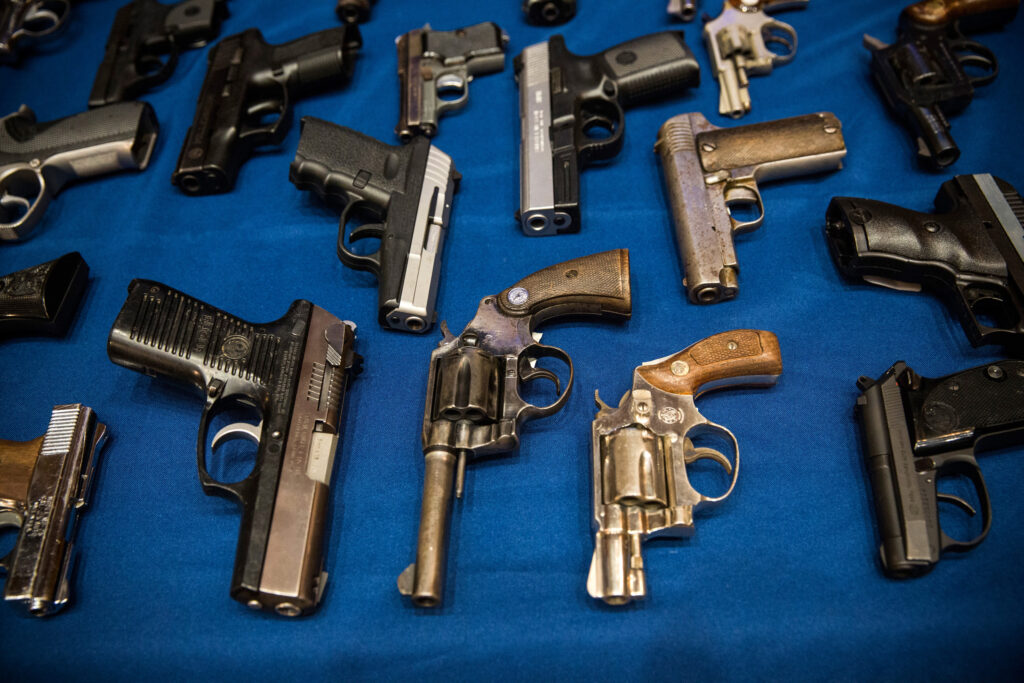