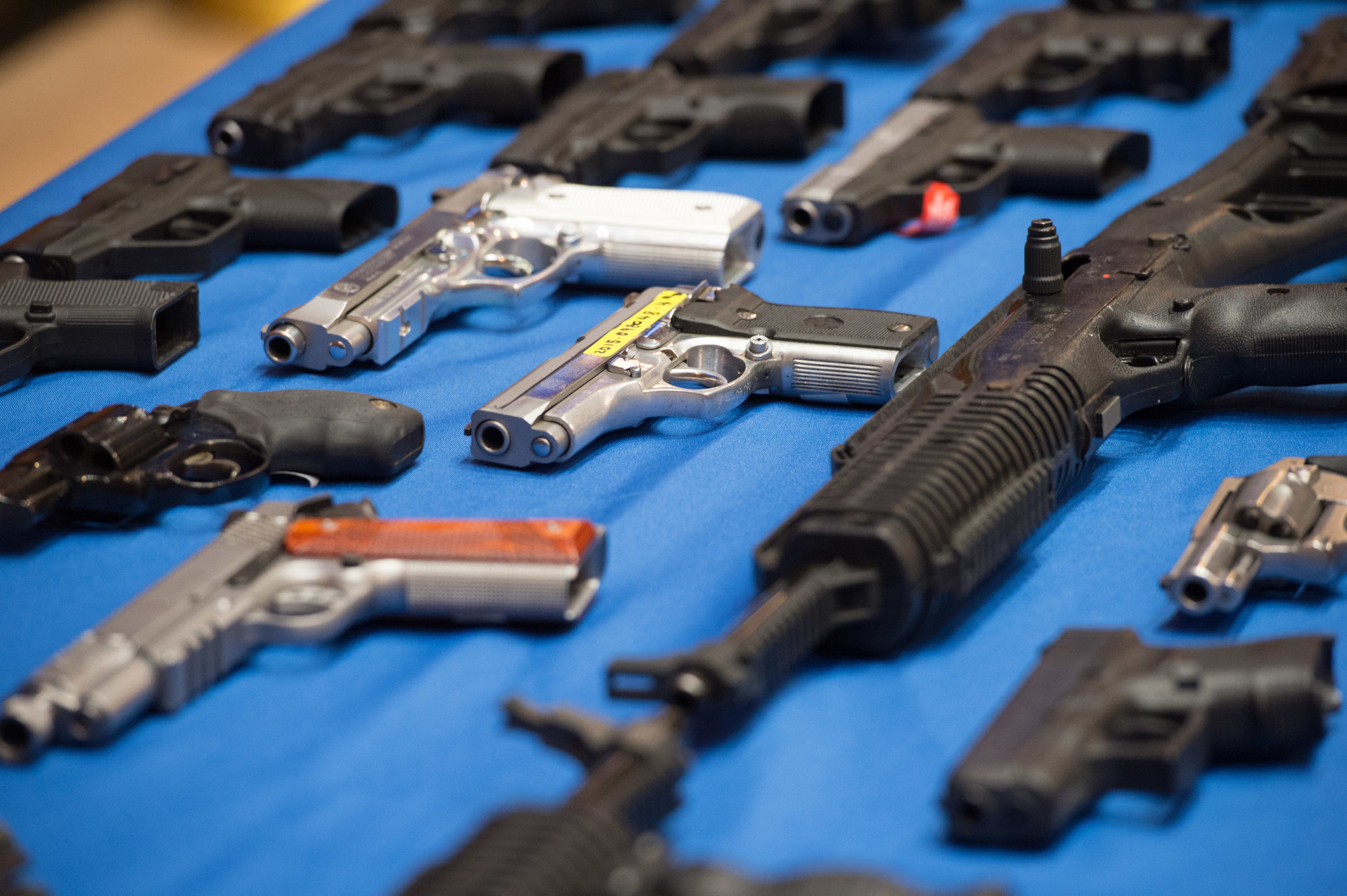 Under the century-old law, residents seeking a license to carry a gun outside the home need to demonstrate a “proper cause,” which state courts have said is a “special need for self-protection.”

Challengers argued the Second Amendment protects the right to carry firearms outside the home for self defense, while supporters warned invalidating the restrictions could lead to more guns on the streets.

Gov. Kathy Hochul and Mayor Eric Adams are already working on how to limit where people can bring weapons and how many people can obtain gun carry permits after the U.S. Supreme Court struck down New York’s concealed carry law Thursday. As CBS2’s Ali Bauman reports, local officials are emphasizing police will still be seizing illegal guns. 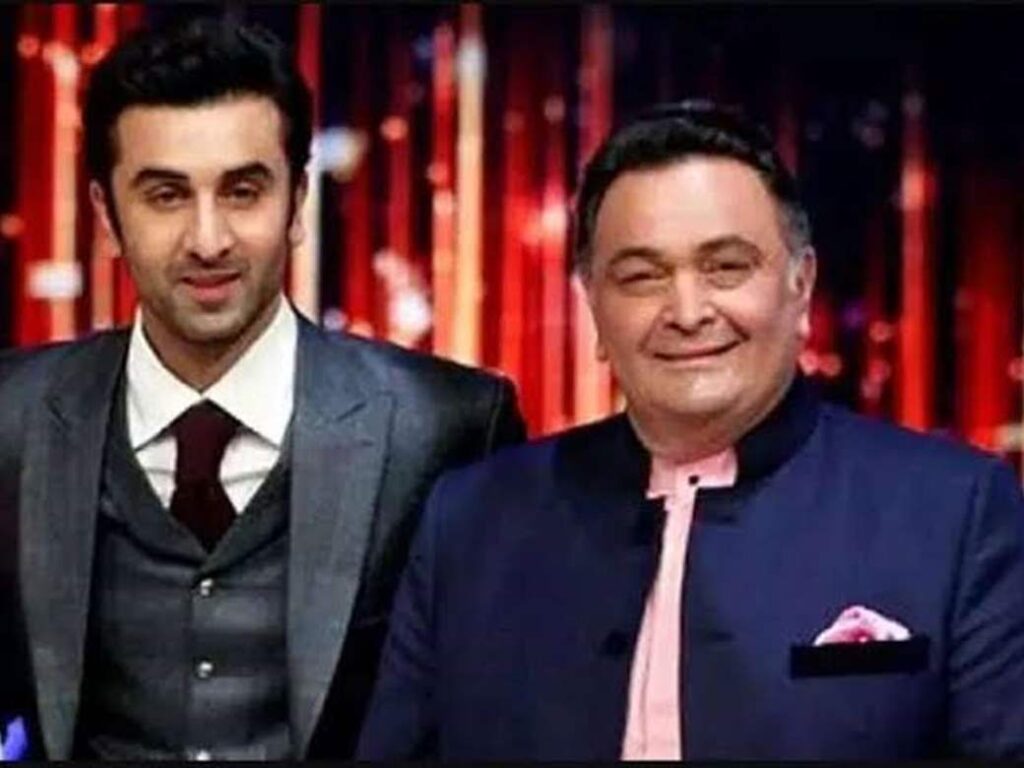 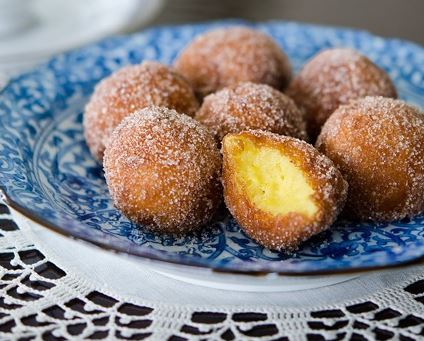