Producer Sajid Nadiadwala and filmmaker Nitesh Tiwari announced their new project Bawaal, starring Varun Dhawan & Janhvi Kapoor, in March 2022. This film brings a fresh pairing to the big screen. The film went on the floor recently and now, the two actors headed to Poland after wrapping up the Amsterdam schedule. The actors reportedly visited Auschwitz Nazi Camp in Poland for the prep. 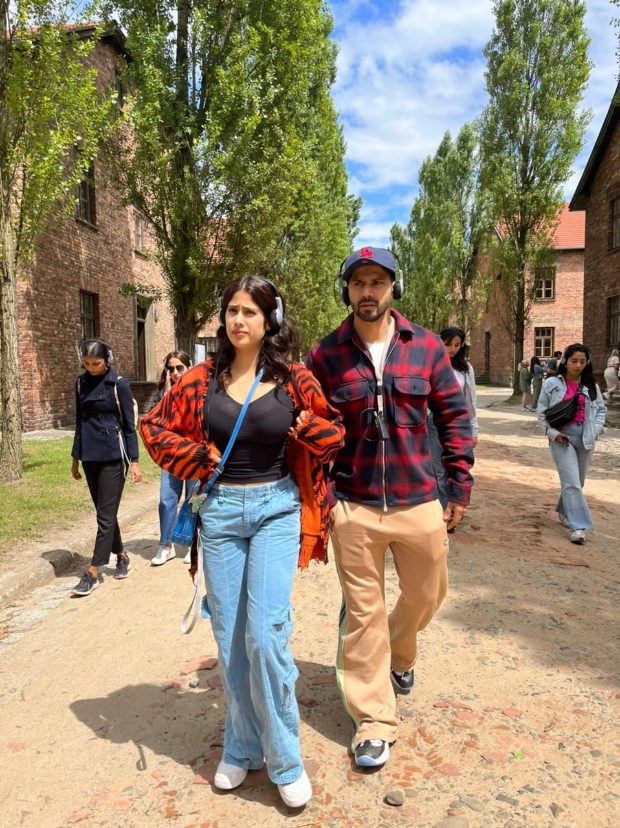 According to a media portal, Varun Dhawan and Janhvi Kapoor visited the place like tourists and heard the history on pre-recorded tape. They listened to the history behind World War II and the story of Jews. There is a part of the story related to this visit but is being kept under wraps.

Meanwhile, the actors will wrap up the schedule by July end or August. It has been filmed mostly in real locations to capture the essence of the project.

Promising electric chemistry between Janhvi Kapoor and Varun Dhawan, Bawaal will hit the screens on April 7, 2023. 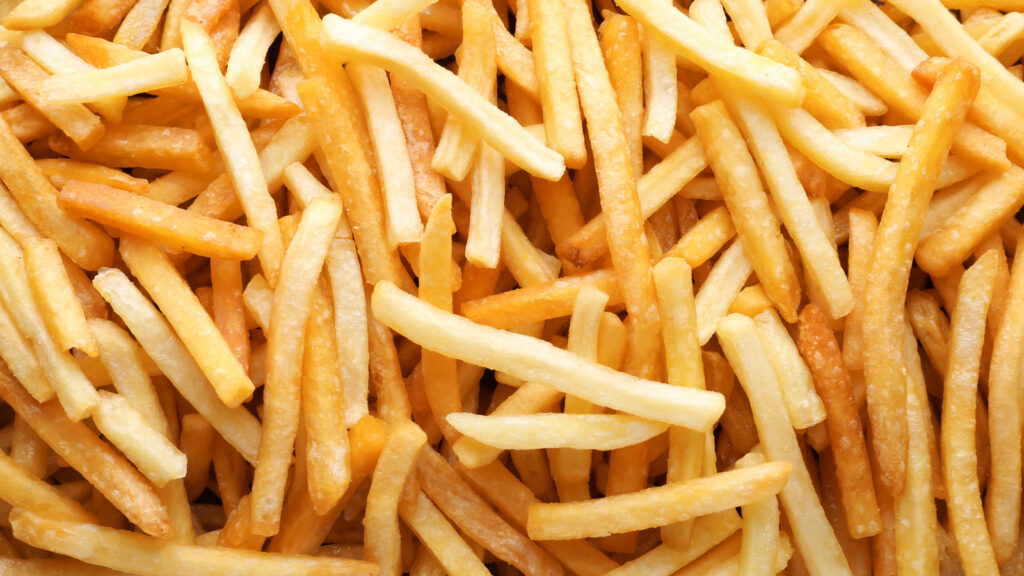 What is Guru Purnima? Why is it celebrated?