Written by Sneh Chaudhry on December 7, 2021 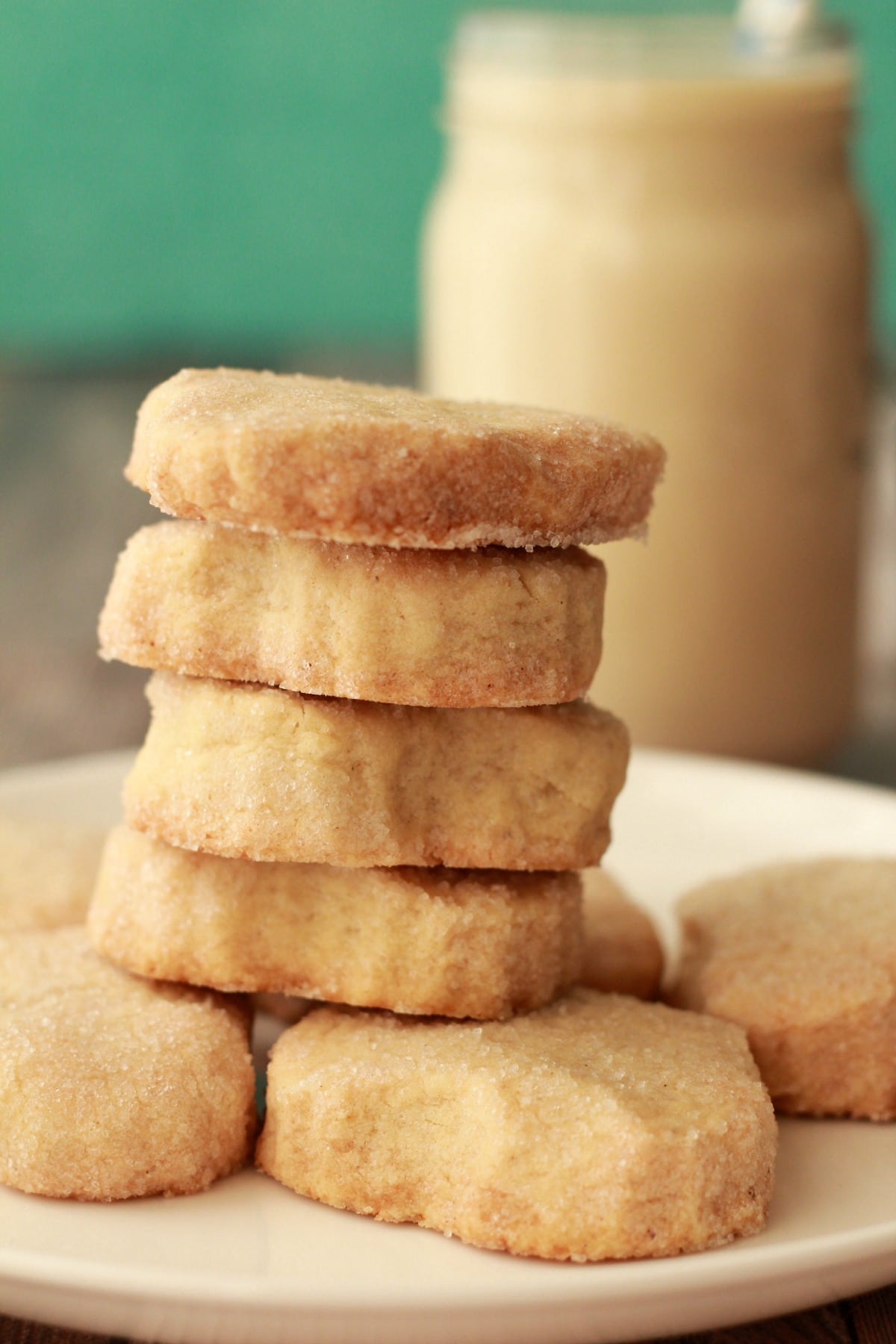 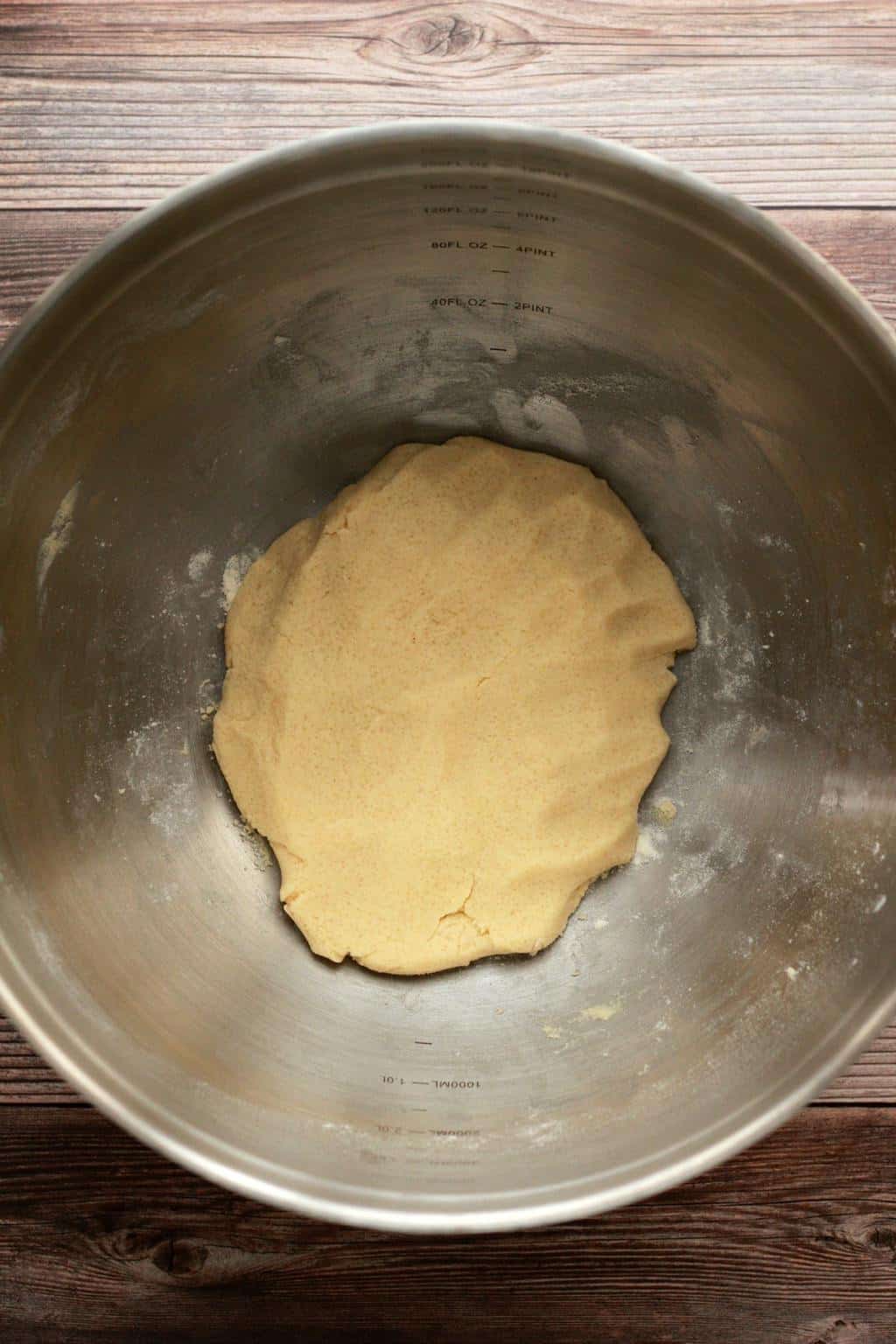 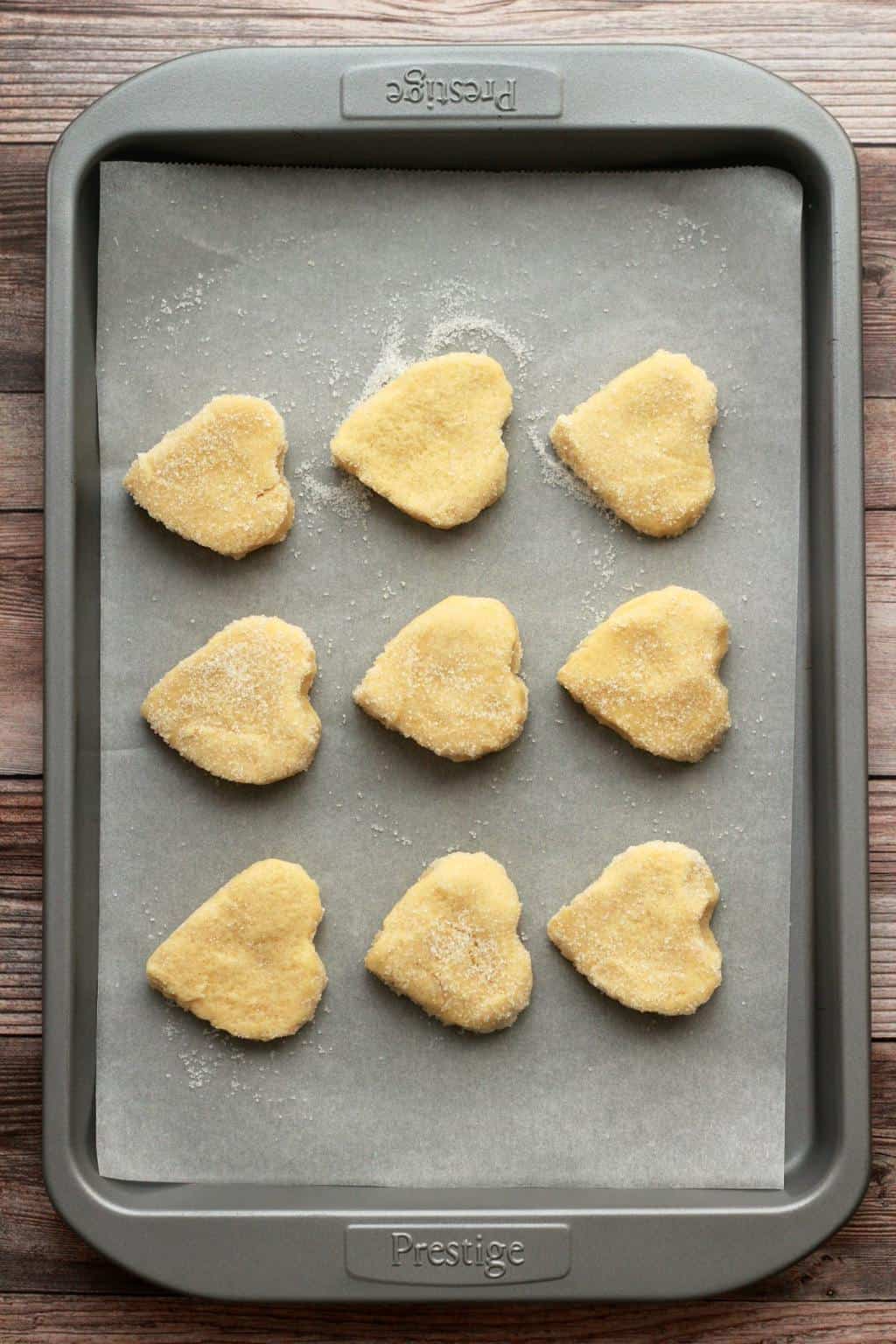 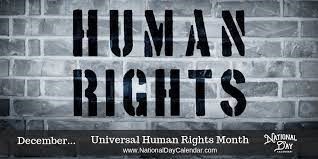 Seeing a Woman in a Dress 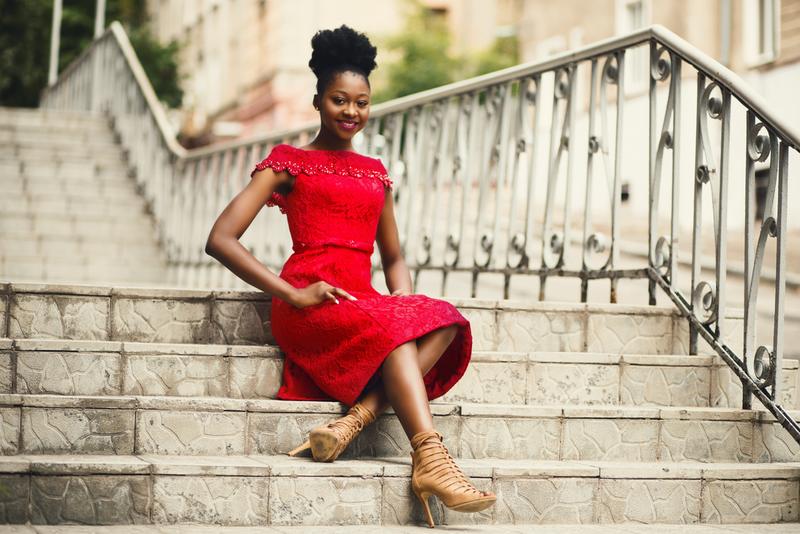