“What Is There To Hide?”: Neelam Kothari On Getting Botox Done On Camera 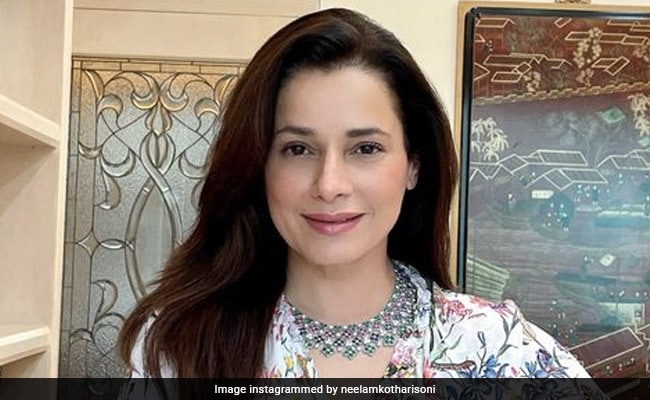 While most celebrities refrain from using the B-word (as in Botox), Neelam Kothari opted to go for it in front of the camera. During an episode of Netflix’s The Fabulous Lives Of Bollywood Wives, Neelam underwent a botox procedure.

Referring to the incident, she said during a recent Pinkvilla interview, “I just feel people make such a big deal out of botox and all these procedures. You are going to age one day and you are going to do stuff to make yourself feel good and look good. I just feel why not.

People take themselves too seriously, what’s the big deal? That was my whole thought process behind it. Did I give it too much thought? No. I just told the crew that ‘listen, I’m facing the camera. I’m gonna do this for the first time. You guys want to film it?’

They grabbed the opportunity. What is there to hide? Sometimes I see women and I just feel that ‘Oh, my God for her age, she looks really good. I just wish I knew what she does, who she goes to, what is her regime?’ So what if you can help another woman? ”

The actress told Pinkvilla, “I told to myself, Samir (her husband Samir Soni) and Karan (show’s producer Karan Johar) also told me, that if I’m going to do a reality show like Bollywood Wives, then I have to give it my hundred percent. We’re putting our lives out there. If I’m gonna hold back, better not do it.”

The Fabulous Lives Of Bollywood Wives is a Netflix series based on the lives of four-star wives – Seema Khan (married to Sohail Khan), Maheep Kapoor (Sanjay Kapoor’s wife), Bhavana Pandey (wife of Chunky Pandey) and Neelam Kothari (married to Samir Soni). The second season will air on Netflix this year. 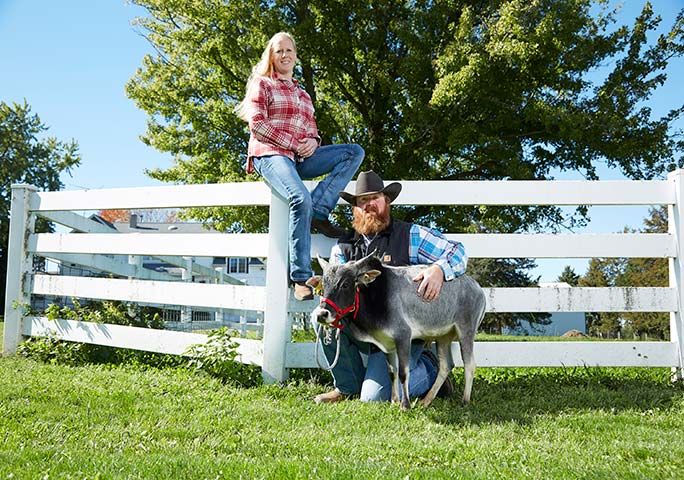 You can also have Glass skin 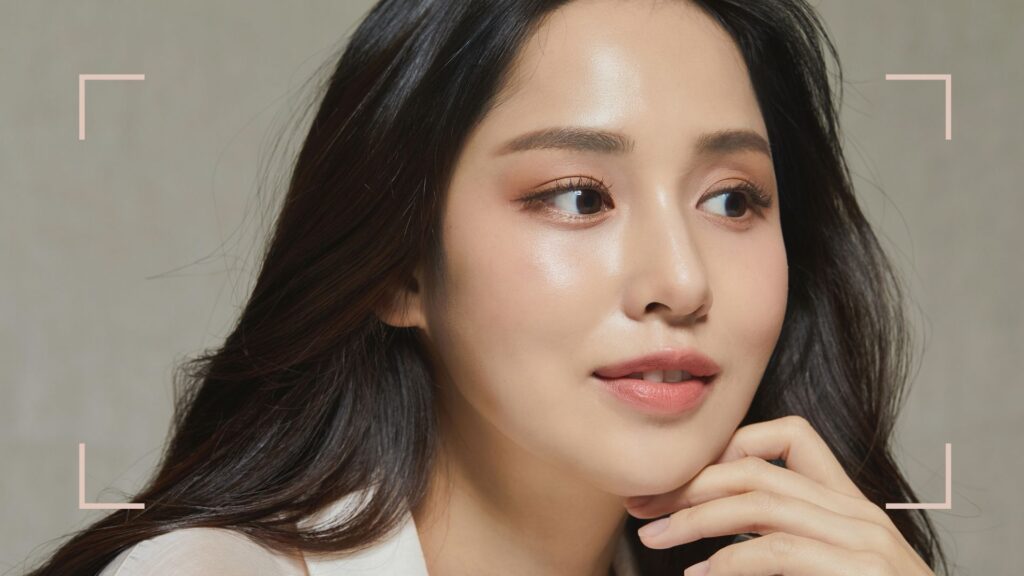