August 8 is International Cat Day — a day to celebrate one of man’s most common and ancient pets. They have even been worshipped as gods during Egyptian times. 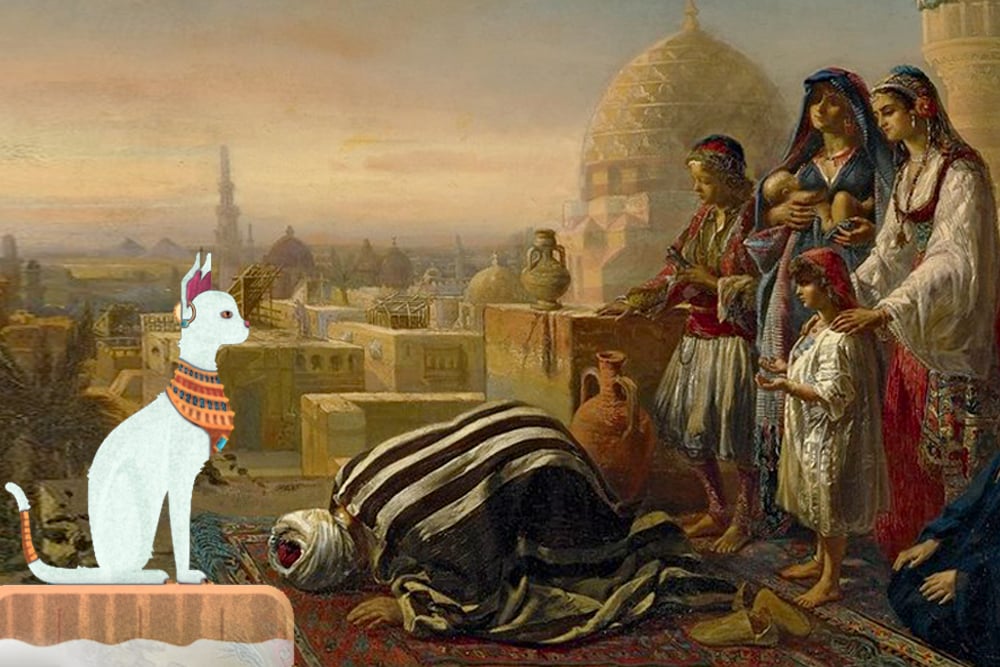 Well, it is not surprising, Cats are one of the coolest beings on the planet: they are independent, inquisitive, adventurous, have an amazing physiognomy, and have the power to heal by themselves — at least most of the time.

Cats are carnivorous small furry mammals — for the most part — with four legs, a tail, and claws, that humans have domesticated as pets since ancient times, even though they have descended from the African Wildcat and they used to catch vermin.

The first historical human record about cats could be found in Ancient Egyptian Civilization culture. We all seem to relate cats to Egyptians, because of their adoration and consideration of cats as gods. Mafdet was the first known cat deity and was regarded as the protector against snakes, scorpions, and evil during the First Dynasty, so for them, cats were not just deities, but also protectors. 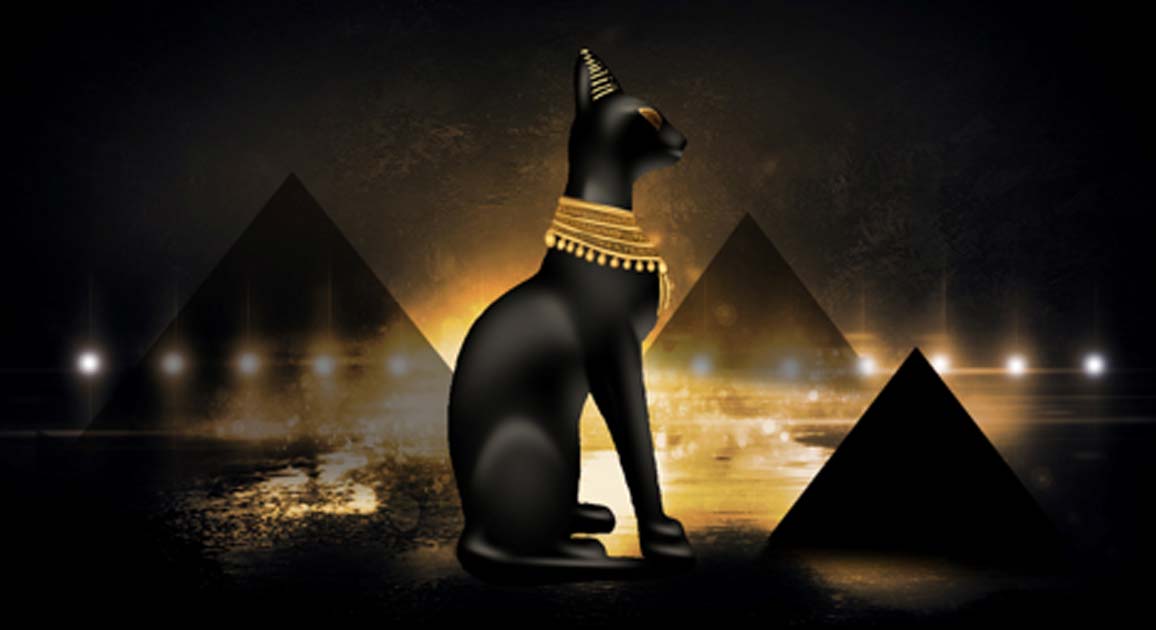 Later, after the Egyptian Dynasty collapsed, Cats became popular everywhere! Greeks and Romans used them as pest control, and in the East, cats were originally owned by rich and wealthy people. But during the Middle Ages, in Europe, Cats became associated with superstition and were suspected of carrying the disease during the Black Death of 1348, that is the reason why too many cats got killed in that era, and it wasn’t until the 1600s that cats’ reputation started to recover. 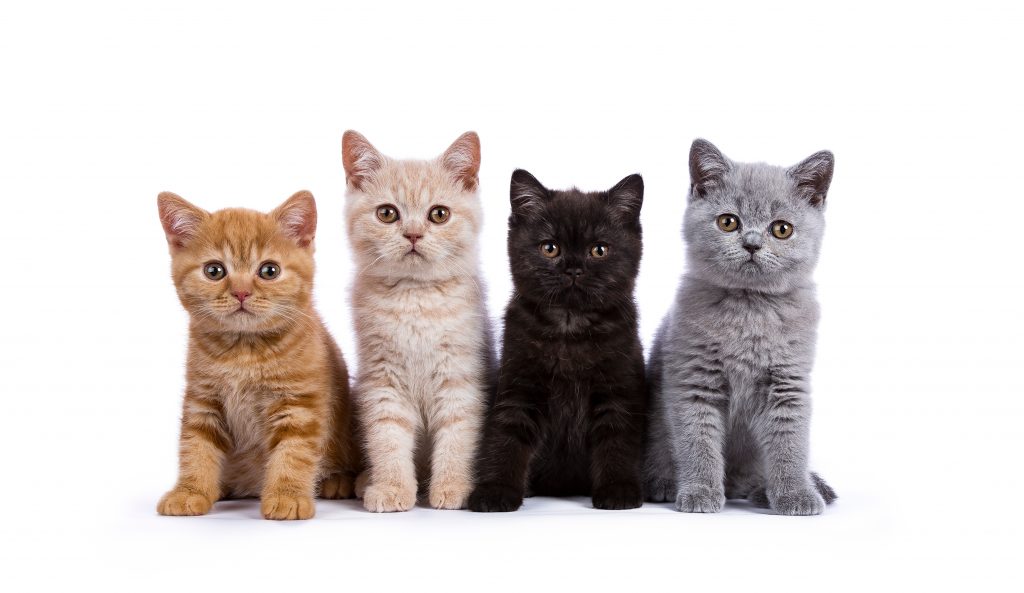 In America, cats were part of the cargo on the colonization ships to minimize vermin and disease, so those cats went ashore and flourished. Nowadays, cats seem to be one of the pop icons in modern society – we have about half of a billion among us. And, since 2002, thanks to the “International Fund for Animal Welfare” cats have their own holiday! 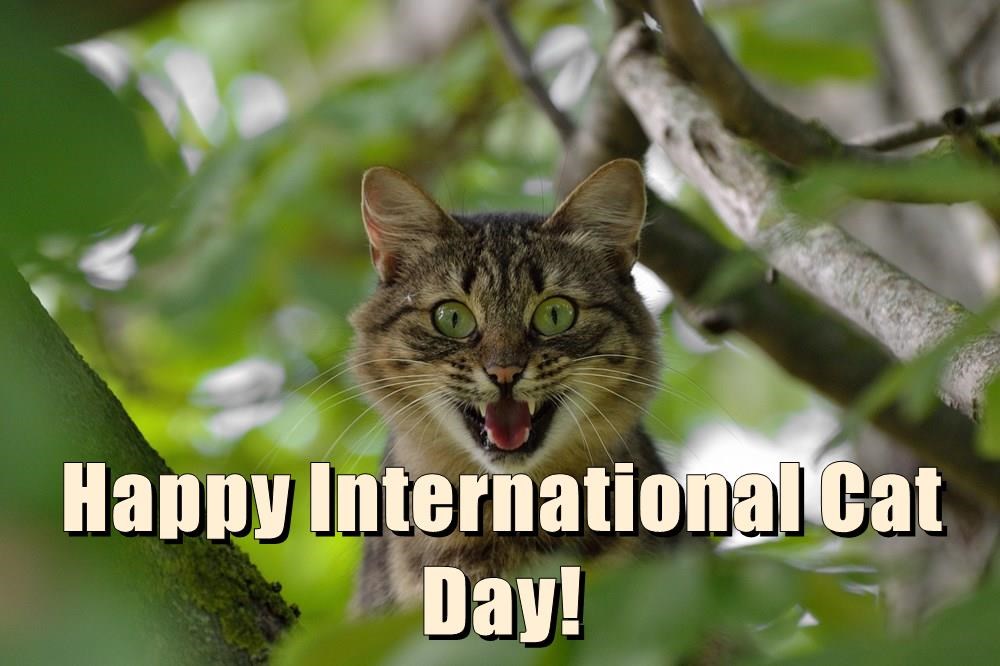 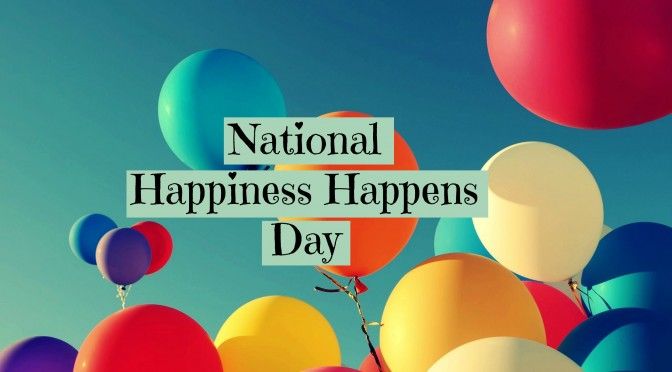