However, despite the crucial role indigenous women play in their communities as breadwinners, caretakers, knowledge keepers, leaders and human rights defenders, they often suffer from intersecting levels of discrimination on the basis of gender, class, ethnicity and socioeconomic status.

Indigenous women particularly suffer high levels of poverty; low levels of education and illiteracy; limitations in access to health, basic sanitation, credit and employment; limited participation in political life; and domestic and sexual violence. Besides, their right to self-determination, self-governance and control of resources and ancestral lands have been violated over centuries.

Small but significant progress has been made by indigenous women in decision-making processes in some communities, achieving leadership in communal and national roles, and standing on the protest frontlines to defend their lands and the planet’s decreasing biodiversity. The reality, however, remains that indigenous women are widely under-represented, disproportionately negatively affected by decisions made on their behalf, and are too frequently the victims of multiple expressions of discrimination and violence.

On this International Day of Indigenous Peoples, let’s reclaim the role of these heroines.

Spread the message with the social media material prepared by the UN Department of Economic and Social Affairs! 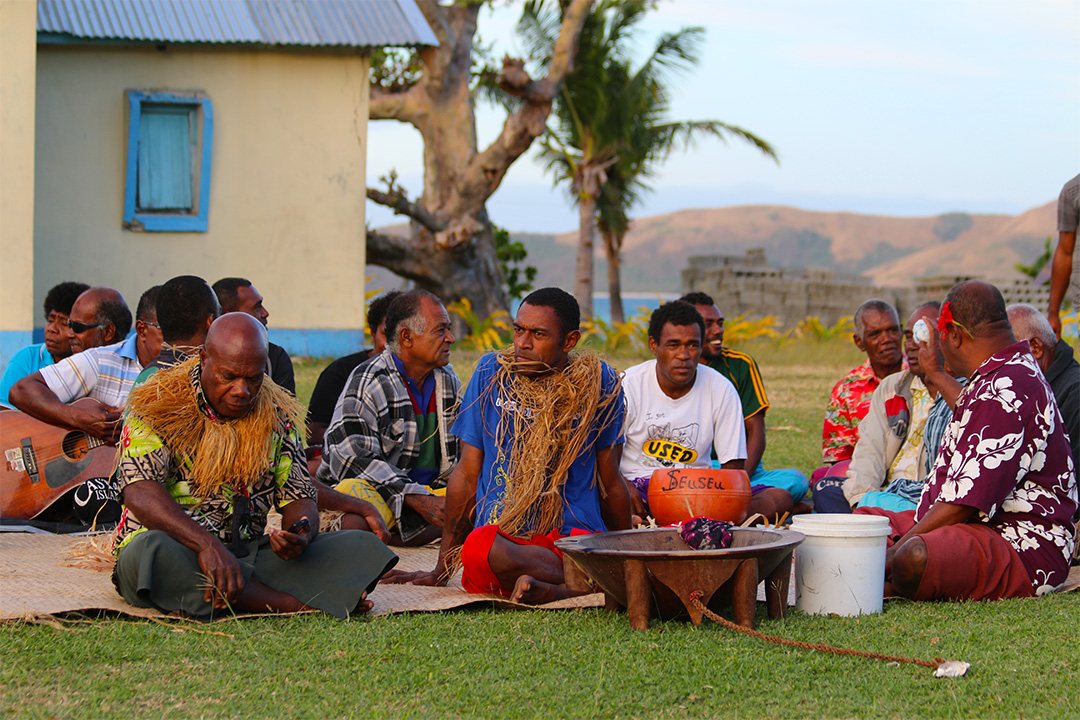 At least 40% of the 7,000 languages used worldwide are at some level of endangerment. Indigenous languages are particularly vulnerable because many of them are not taught at school or used in the public sphere. This year, we start another important milestone to advocate for indigenous cultures: the Decade of Indigenous Languages (2022 – 2032). 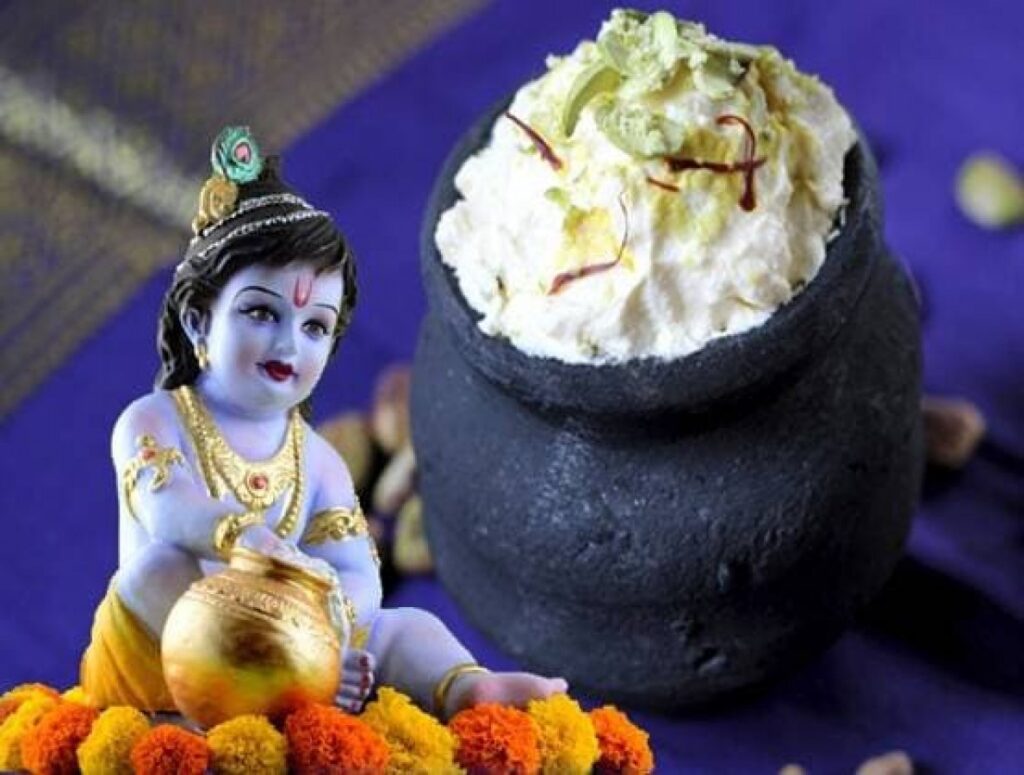