In July 2021, a woman who broke a world record for giving birth to nine babies at the same time said she feels very happy three months after the delivery — and hasn’t ruled out having more children. 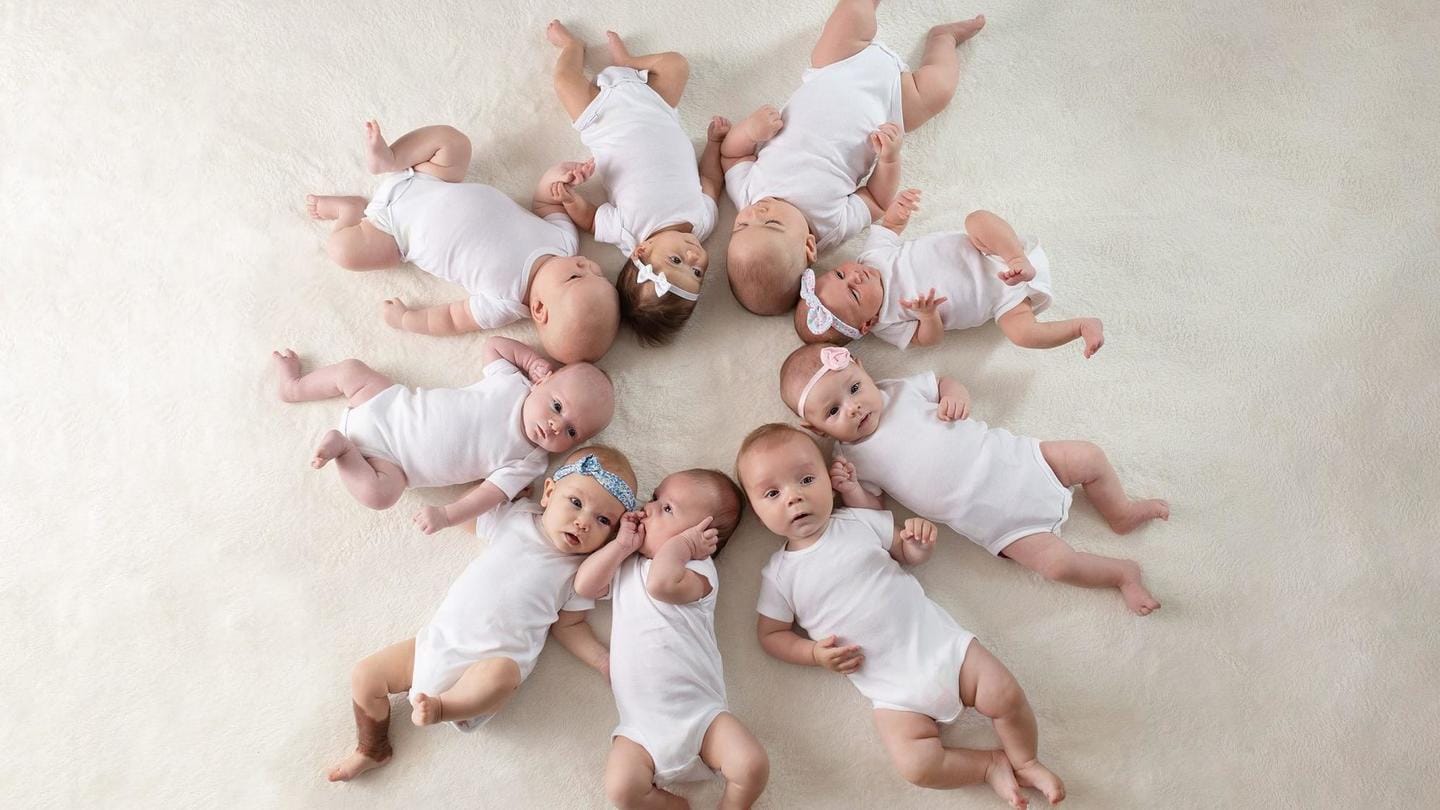 To say Halima Cisse has her hands full is a bit of an understatement. The family said they go through 100 diapers and six litres of milk in a day. And the couple already has a daughter.

Her husband, Abdelkader Arby, shares that sentiment, calling the four boys and five girls a “gift from God.”

But growing up as an only child, Cisse said she’s always wanted a big family, surprise or not. 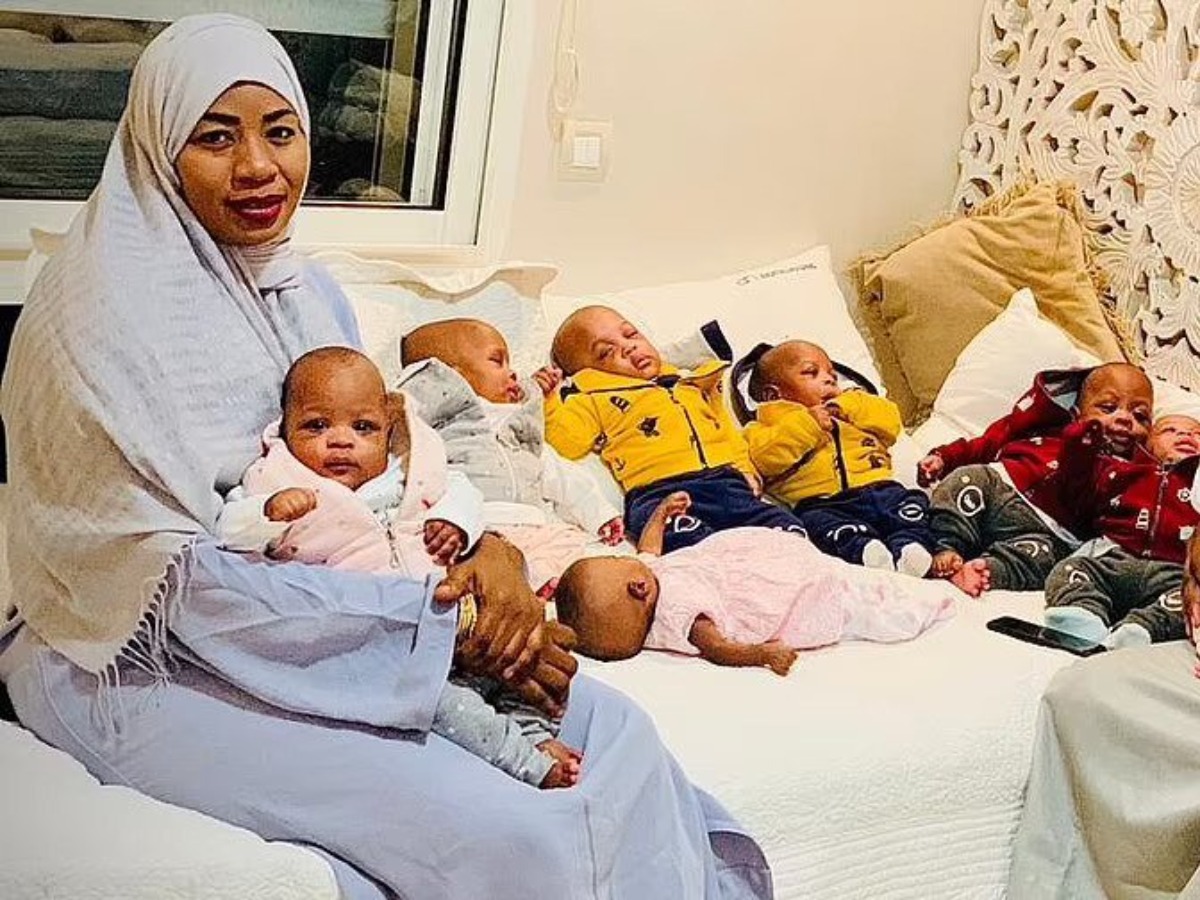 The 26-year-old mom lives in Mali. After a visit to her OB-GYN, she was told she was pregnant with seven and flew to Morocco for medical intervention.

At 30 weeks pregnant, she gave birth to nine children — two more than expected — by C-section. 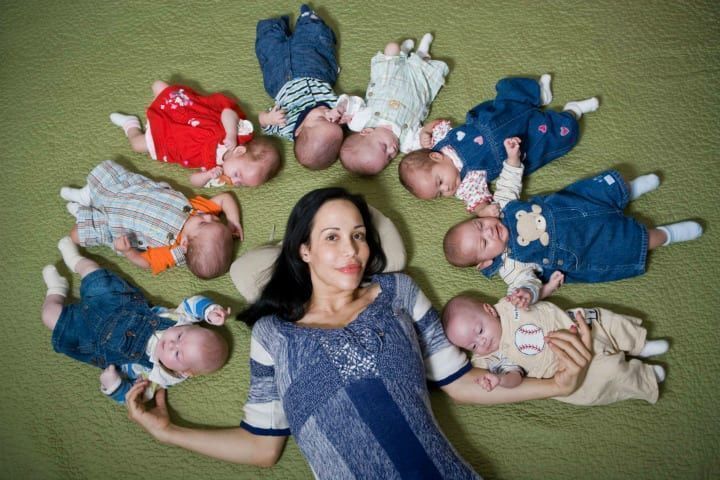 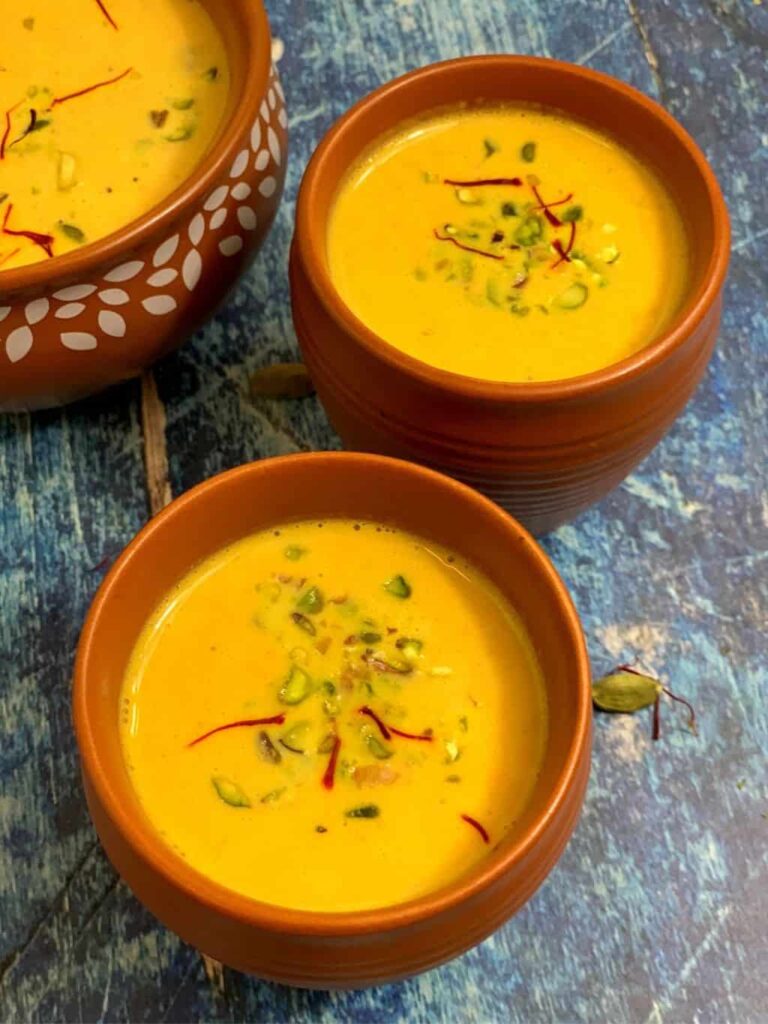