Stalking Cat: Man Changed To Look Like A Cat

Stalking Cat (born Dennis Avner; August 27, 1958 – November 5, 2012) was an American man known for his extensive body modifications intended to increase his resemblance to a tiger. For his 14 surgical procedures towards that goal, he held a world record for “most permanent transformations to look like an animal.”

“Stalking Cat” was his chosen name. 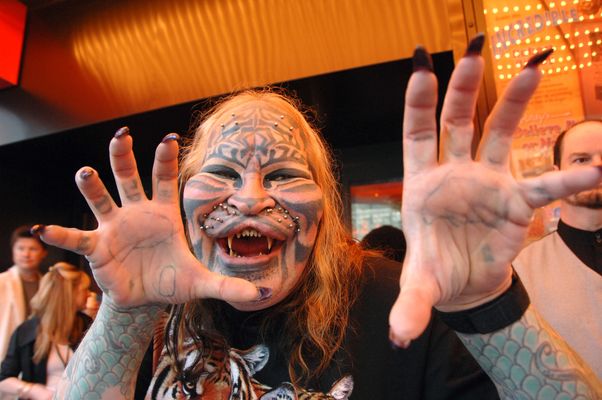 Avner was born in Flint, Michigan, and grew up in Suttons Bay, Michigan. As an adult, he joined the Navy as a sonar technician. He left his Navy post around 1981. He then began working as a computer programmer and technician in San Diego, California.

In the early 1980s, guided by his personal vision and feelings of affinity for the tigress, Stalking Cat began tattooing and surgically modifying his face. In interviews, he repeatedly stated that he chose to alter his physical appearance in accordance with what he believed was an ancient Wyandot tradition; however, this was his personal belief, not a traditional practice. He also told people he grew up in a tribe and had been told to change his form to that of a tiger by a medicine man. 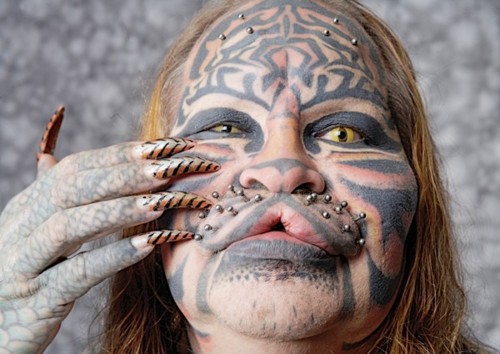 While living in San Diego, he met Tess Calhoun at a furry convention. Over several years, he formed a close friendship with Calhoun and her husband, Rick Weiss. In 2005, Weiss’ job with Boeing required the couple to move to Washington, and they asked Stalking Cat, then aged 47, to join them. The trio moved to Freeland, Washington, on Whidbey Island, where Stalking Cat helped fix up their house. 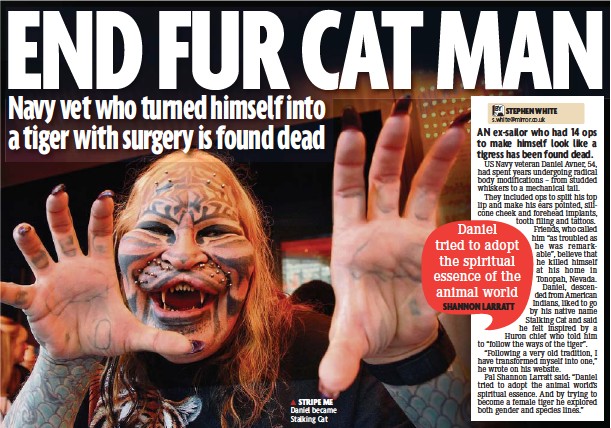 On November 5, 2012, he was found dead in his garage. He was 54 years old. News of the death became public one week later. In an online post, BMEzine founder Shannon Larratt wrote that his death was a suicide.

Many of Stalking Cat’s body modifications were performed by Arizona-based artist Steve Haworth. The first artist to begin the extensive tattoo work on Stalking Cat’s face was Larry Hanks in San Diego, California, who started the work in 1985.

He had over 14 modifications, including: 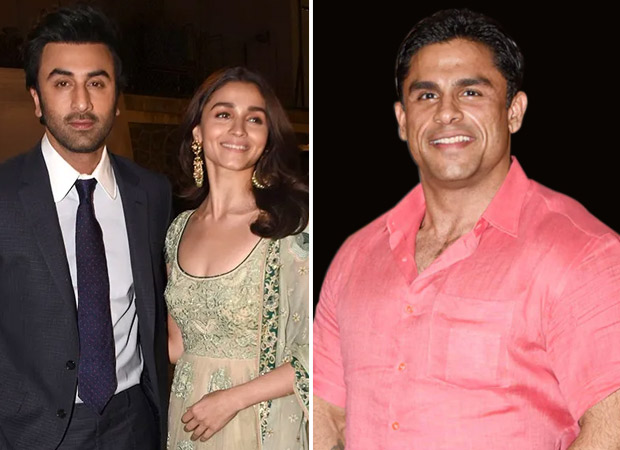