Written by Roneel Narayan on October 4, 2022

October 4 is marked as World Animal Day, a global initiative for animal rights that aims at ensuring better standards for animal welfare. This day in general not only educates people about our most endangered species but also teaches how to rescue them. World Animal Day is gradually turning into a global event that unites and encourages the animal protection movement. People can commemorate this day by contributing something to animal rescue shelters, launching animal welfare campaigns, and more.

World Animal Day was celebrated for the first time on March 24, 1925, in Berlin, Germany on the initiative of cynologist Heinrich Zimmermann. His purpose to introduce this occasion was to spread awareness about animal welfare. More than 5,000 people attended the first event organised and offered their support for the cause. Interestingly, World Animal Day coincides with the Feast Day of St Francis of Assisi, the patron saint of animals.

The day is significant as it reminds us how animals improve our lives. It also aims to motivate various communities and groups against the brutal behaviour of animals. 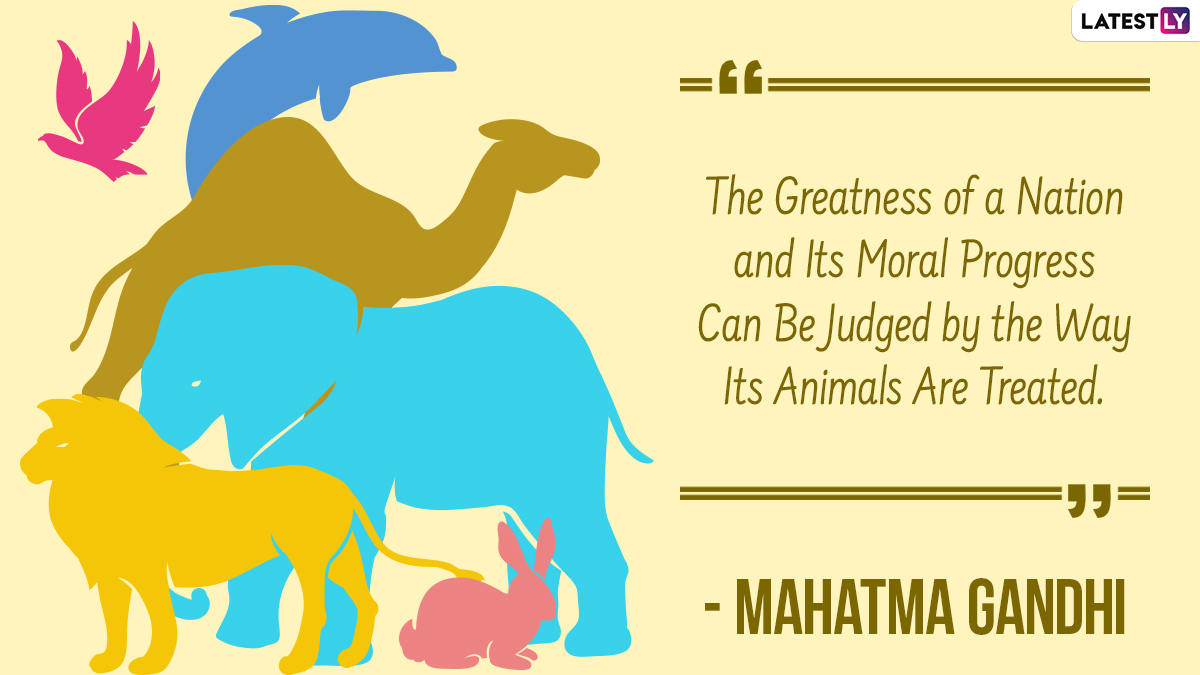 This year the theme for World Animal Day is a “shared planet” which highlights that the world belongs to every living creature and not just humans. 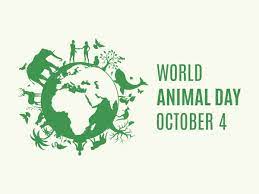 What does it mean to dream about handcuffs? 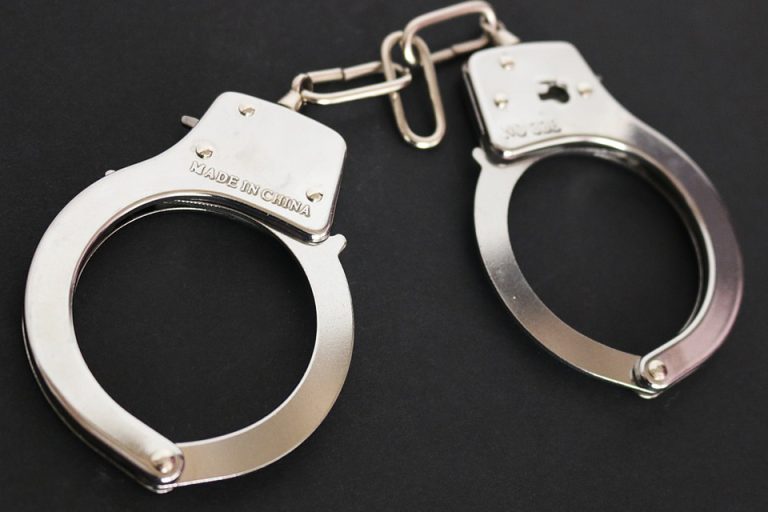