This special day is a unique event reminding people around the world that land degradation can be prevented if there will be cooperation at all levels and strong involvement of the community. World Day to Combat Desertification and Drought is marked every year on 17 June. The day focuses on turning degraded land into healthy or fertile soil to combat desertification.

Desertification of land is caused primarily by human activities and climatic variations. It occurs because of dry land ecosystems that are extremely vulnerable to overexploitation and inappropriate usage of land. Factors including poverty, political instability, overgrazing, bad irrigation practices and deforestation can weaken the productivity of the land.

This special day is a unique event reminding people around the world that land degradation can be prevented if there will be cooperation at all levels and strong involvement of the community.

This year, the theme for World Day to Combat Desertification and Drought is – Rising up from drought together.

The day highlights the need for an early measure to avoid any disastrous consequences for humanity and the planetary ecosystems.

In December 1994, the United Nations General Assembly (UNGA) decided on a resolution to observe 17 June as World Day to Combat Desertification and Drought. From then on, the United Nations, non-governmental organisations (NGOs), and countries have been organising events to spread awareness about the same to combat desertification and drought. The objective of this day is to turn degraded land into healthy terrain.

To fight this menace, groups and communities have been working together to convert arid, semi-arid and dry sub-humid land into fertile soil. Following this, the country can witness growth in economic resilience, create more job opportunities and also raise income and food security for the people.

People around the world should be aware that the decisions we make in our daily life as what to eat, drink, buy, wear and how to travel to different places – all impact land resources. 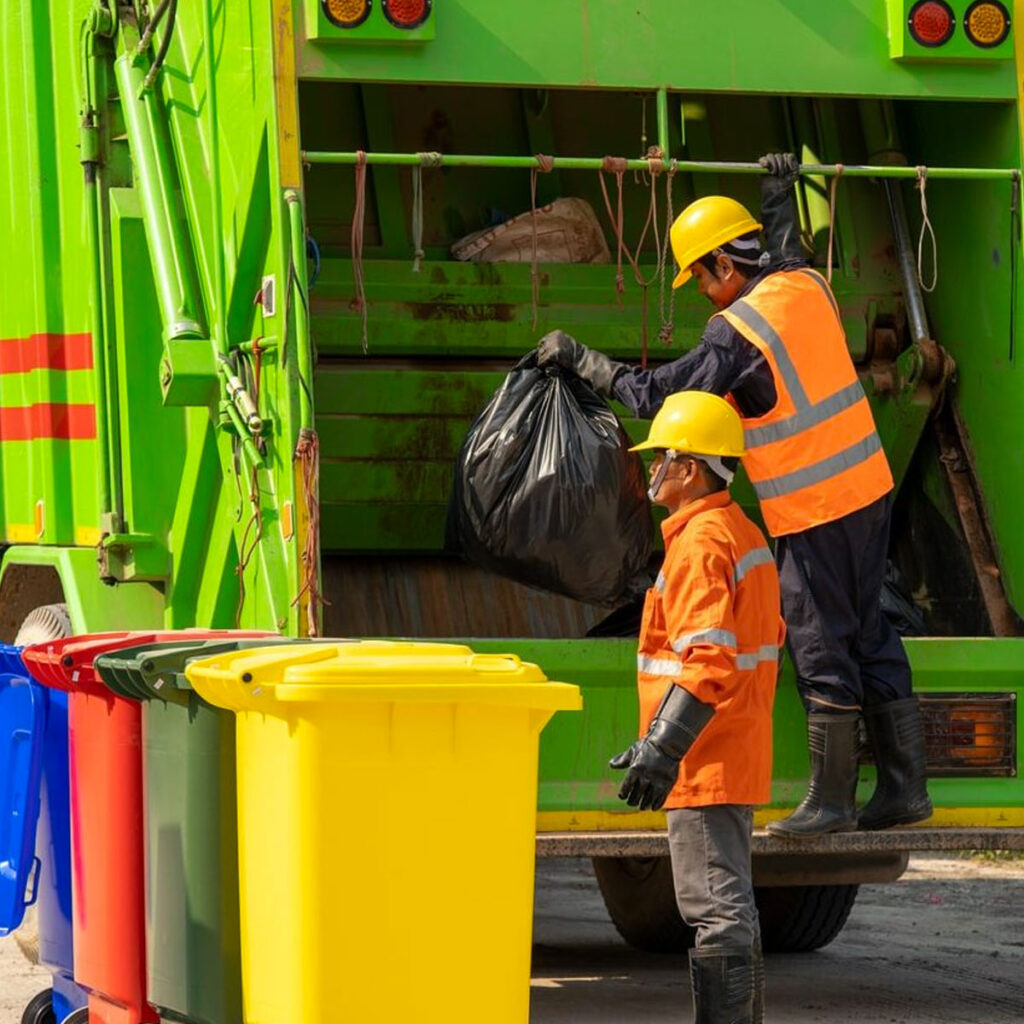 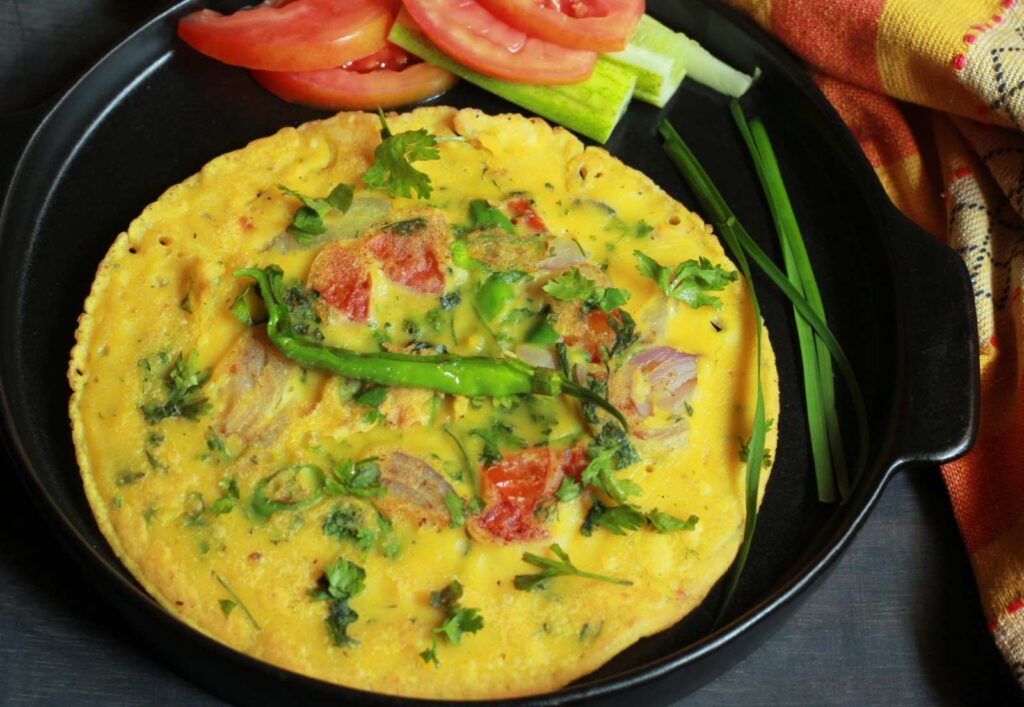