In the south-eastern Iranian province of Kerman near Shahr-Babak city, there is a village dating back to the Stone Age. Meymand is a village of troglodytes – cave dwellers. 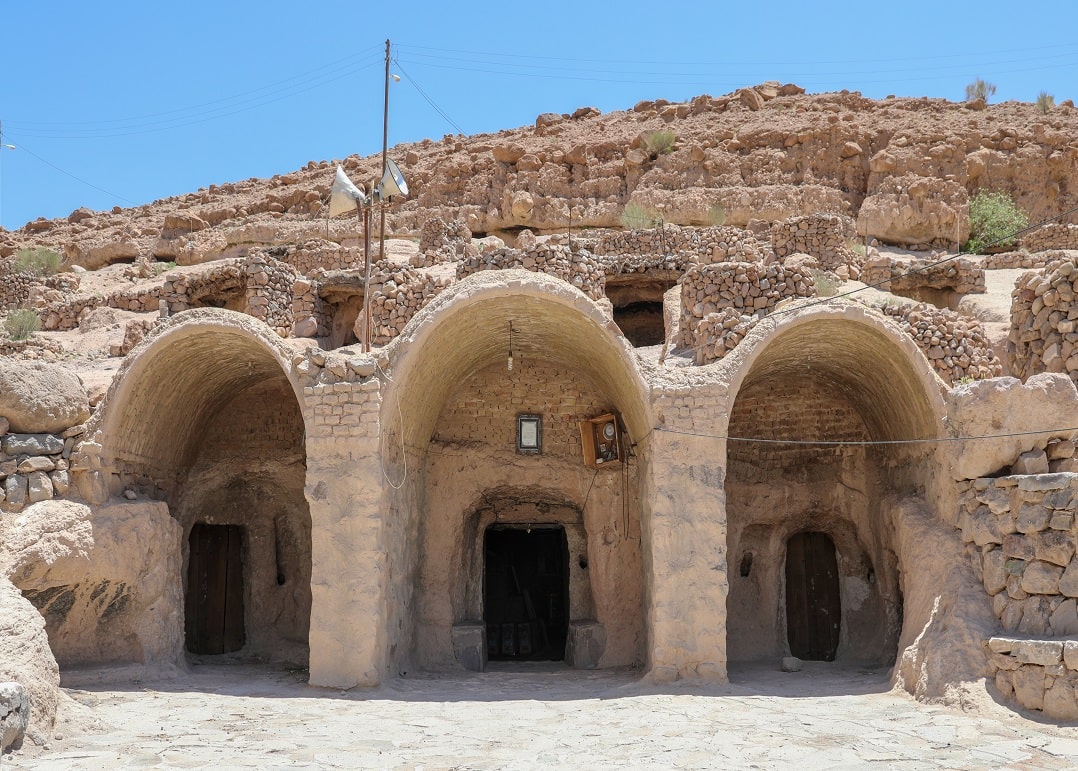 Meymand is 35 kilometres northeast of Shahr-e Babak, a city in Kerman province, on the road that connects Tehran to the port of Bandar Abbas in the south.

Meymand is believed to be a primary human residence in the Iranian Plateau, dating back to 12,000 years ago. It’s hard to fathom just how long a village-like Maymand in Iran has been around.

Meymand has been providing cosy caves and rock shelters for early inhabitants of the Iranian Plateau some 12,000 years ago. The settlement has been continuously inhabited since then, making it one of Iran’s oldest surviving villages.

The village is a UNESCO world heritage site that was awarded the Melina Mercouri International Prize by UNESCO in 2005. The prize’s goal is to recognize exceptional instances of efforts in preserving and enriching the world’s significant cultural landscapes. 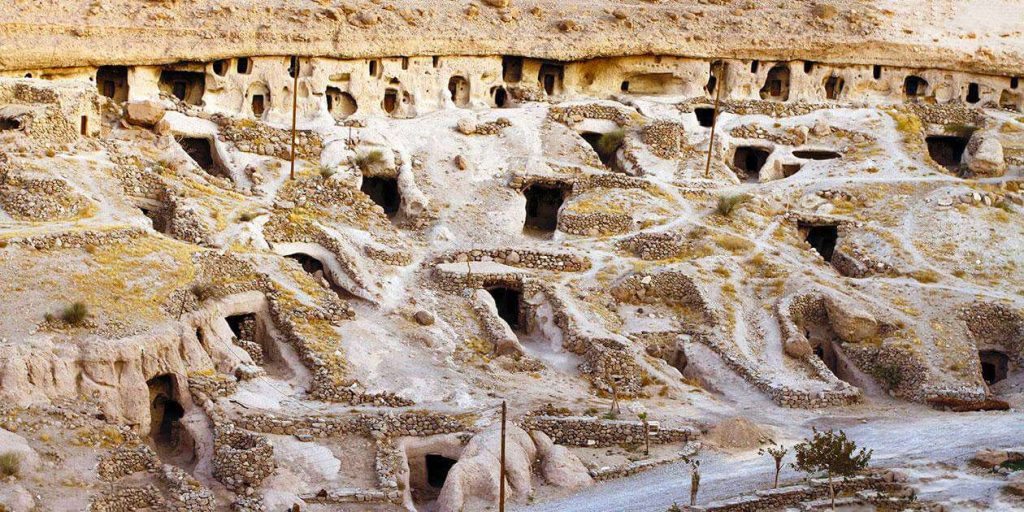 This 12,000-year-old Iranian cave village has been continuously inhabited for over 3,000 years.
The staggering age of the settlement at Maymand was determined by fragments of stone etchings that established the existence of human settlers.

However the defining characteristic of the village, namely its 300+ in-ground cave homes are not nearly so old, only dating back 3-4,000 years. Hand-dug houses are carved into a range of hills, beside the natural caves. They have been the residences of the local people since 3,000 years ago, and they are still in use.

It is thought that the cave dwellings began as religious sites but slowly evolved into permanent houses as settlers stayed on the spot longer and longer. As the locals tell it, their ancestors carved out the simple cave homes using a type of hard, sharpened stone that can be found in the area as opposed to traditional tools. The single room dwellings are stacked atop one another four and five tall sometimes, yet each of the barren caves has room for its own stove area. 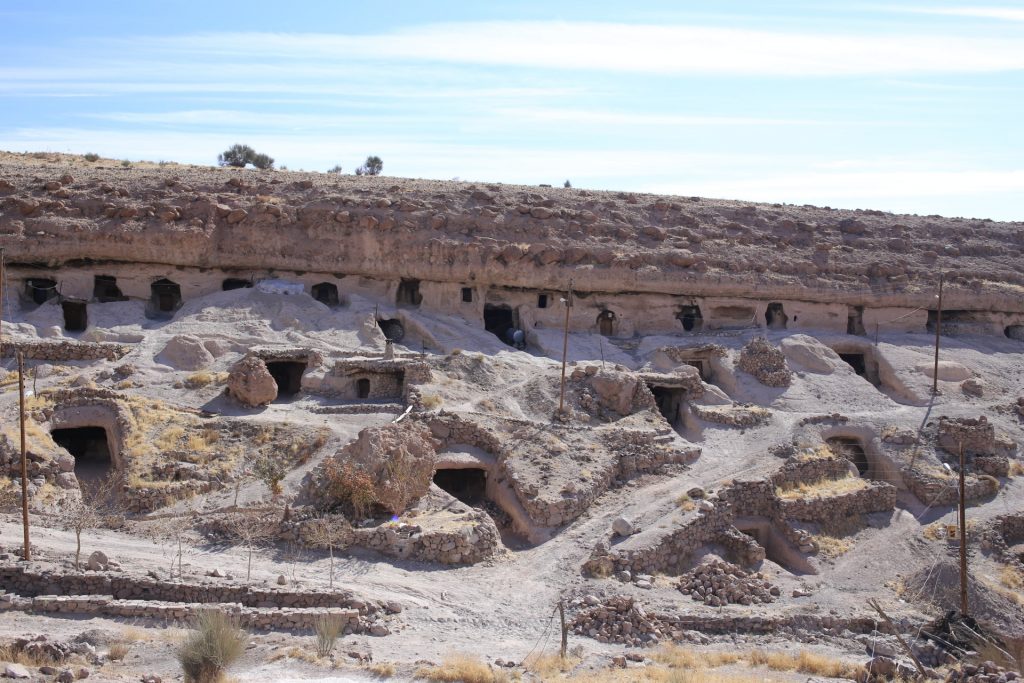 Compared to Kandovan, another troglodytic village in the country that has been inhabited for 700 years, Meymand is really ancient; it is, in fact, one of the oldest surviving villages as 10,000-year-old stone engravings and 6,000-year-old potteries were discovered.

Some 130 and 150 people are currently dwelling in the village many of whom are semi-nomadic shepherds, living in the village caves during the winter months when the population is at its peak. They move to higher pastures in summer, leaving about 60 people behind.

The villagers have done little to add colour to the natural earth tones of the landscape. Their homes and streets have no potted flowers or ornamental plants. The village’s stark appearance is complemented by the spartan life of its inhabitants. 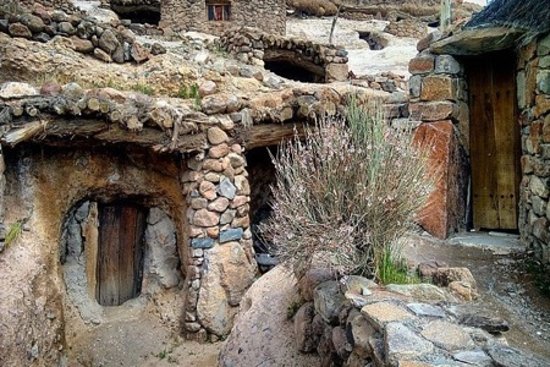 There are a total of 406 residential cave units with a total of 2,560 rooms. Some of the cave apartments are five stories high. A large number of the units are deserted.

The dwelling units were made by burrowing into the hillside’s soft sedimentary rock deposited in layers during the Mesozoic age some 100 to 200 million years ago. The concrete-like consistency of Meymand’s sedimentary rock is soft enough to be shaped by manual labour while still being hard enough to support the roofs of the cave units. 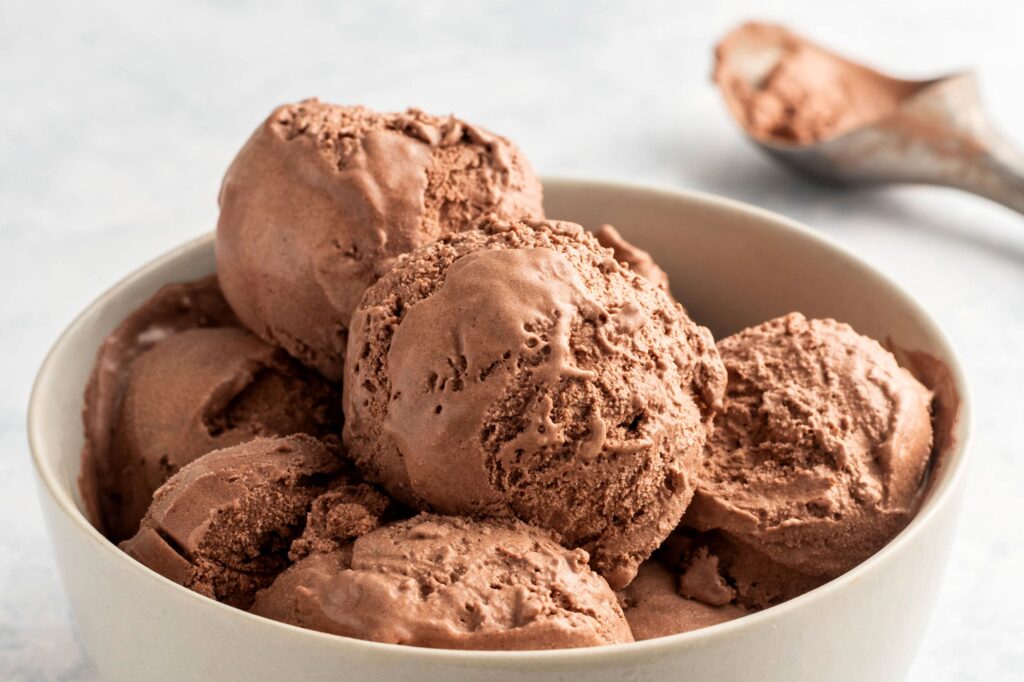 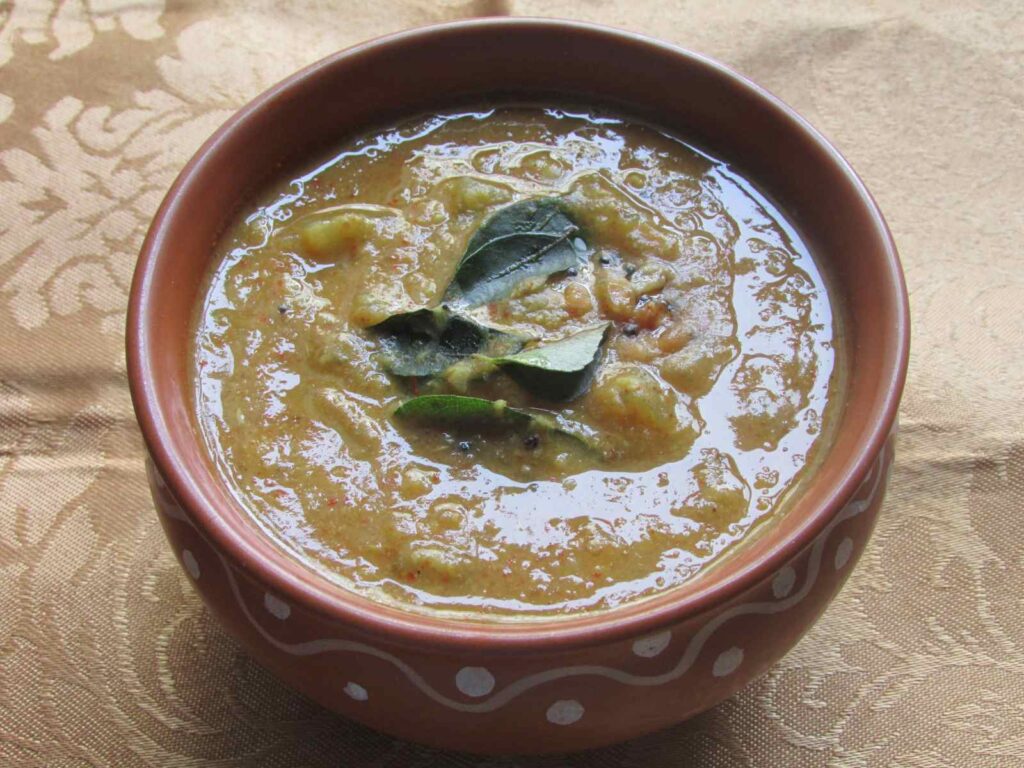